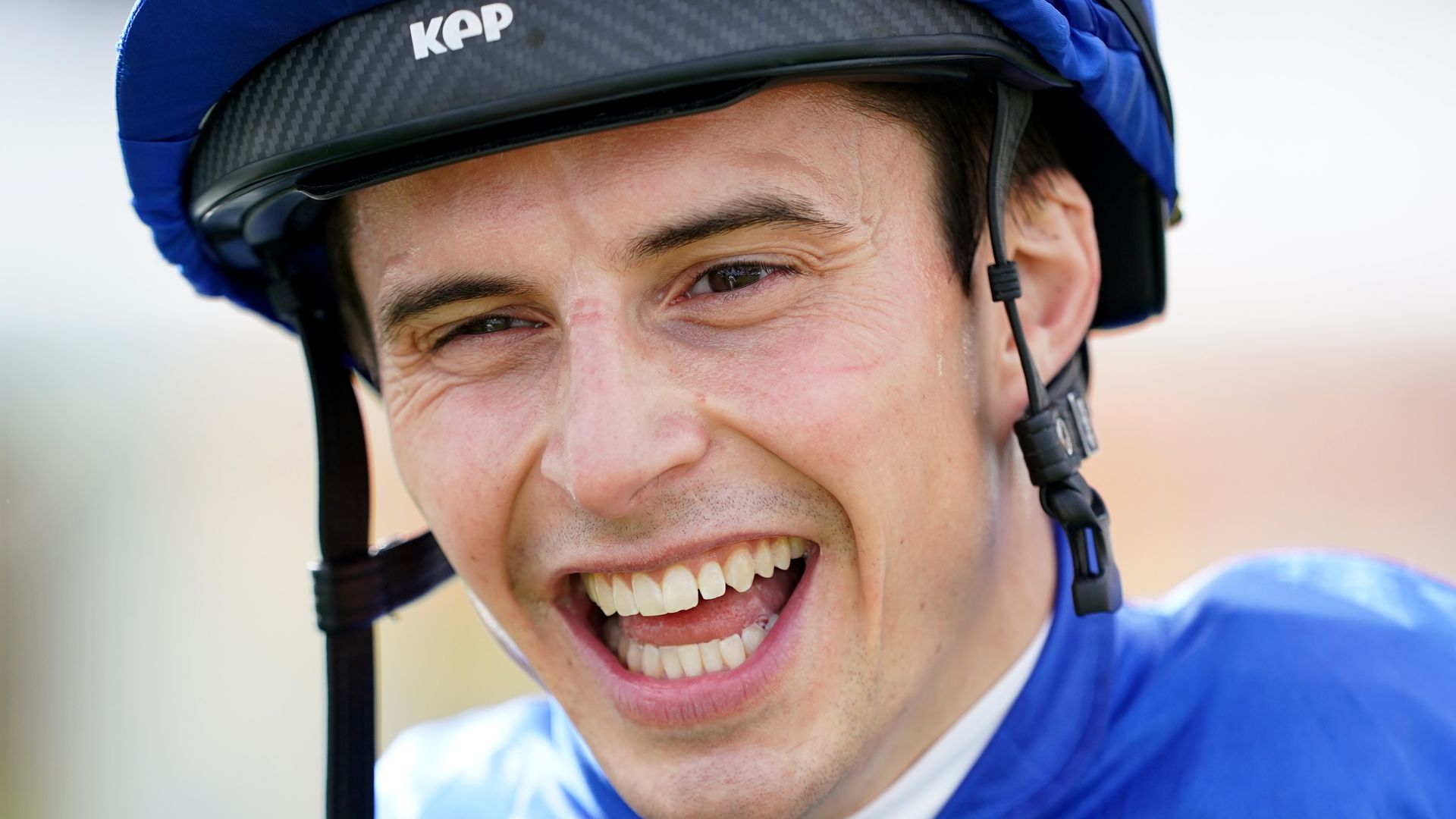 Third in the Wolferton Stakes at Royal Ascot in June, he had just been coming up short in Listed and Group Three company until last time out at Windsor.

Connections decided on a change of tactics there and he made all the running to win a Group Three, but that meant he was carrying a penalty on this occasion.

William Buick replaced Richard Kingscote in the saddle but adopted the same tactics, however, with over a furlong to run he was swamped.

Odds-on favourite Al Aasy, who appeared to be going well, Foxes Tales and Ilaraab all went by Solid Stone, but Buick was yet to ask for everything.

As Al Aasy folded disappointingly on his first start since being gelded, Solid Stone (12-1) began to hit top gear and by the time the line came, he was going away again to beat Foxes Tales by a neck.

Buick said: “He’s at that level, obviously, he had a 3lb penalty. Al Aasy looked the class horse in the race but he had questions to answer.

“I spoke to Sir Michael and we couldn’t see any pace in the race and given he won from the front at Windsor, we decided to go on and take advantage of it.

“They jumped on him when he was still going through the gears, but you wouldn’t find many horses that have the tenacity that he has. He responded very well.

“I hadn’t gone for everything when they joined me as I could feel him winding up, but it’s not ideal to drop back and then go again at that stage of the race.

“He won going away which would encourage you to try a mile and a half at some stage.”