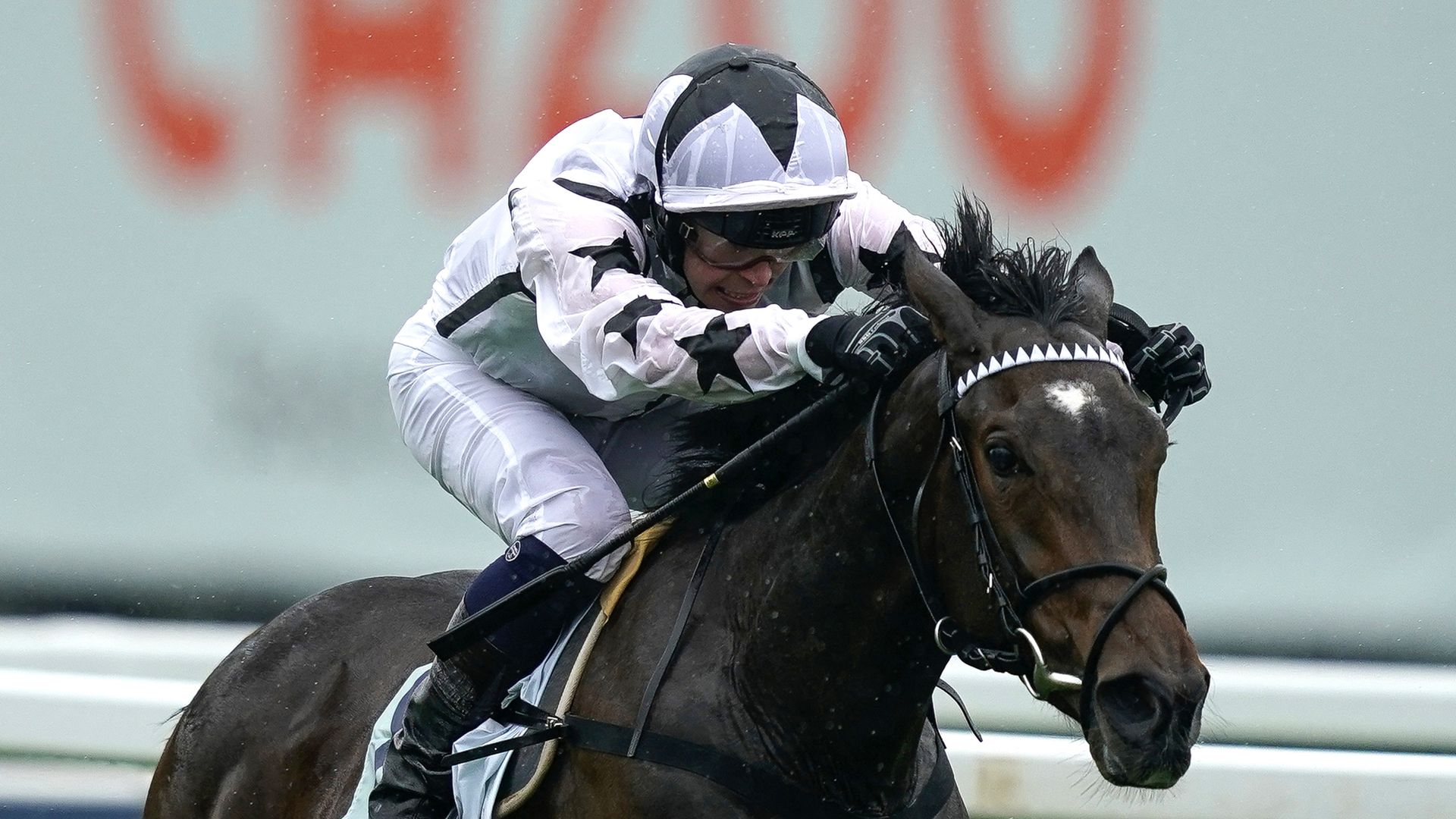 The Group Three winner will run in the Rockfel Stakes on Friday along with stablemate Cachet, while Oaks runner-up Mystery Angel will try to bounce back from a disappointing run in France last time out in the Princess Royal Stakes.

Boughey will also have two runners in the Group One Juddmonte Cheveley Park Stakes in the supplemented Corazon, third in the Flying Childers last time out, and Thunder Love, who was fifth in the same race.

“She was running on close home and she got a little bit lonely on the far side, she didn’t have much company from about the three pole,” said Boughey of Corazon.

“Will (Buick) brought her over to try to get her some company and she just failed, so I thought she ran a blinder. I think she’ll run a big race, I think she deserves a crack.

“Thunder Love will run as well, she was a little unlucky in the Flying Childers.

“She met a little bit of trouble and got stopped in her run. Rossa (Ryan) was gutted when he got back in as he said she would have run a really big race.

“We’ll have two runners and they are both in good shape and ready to step up to six furlongs.”

Oscula won the Woodcote at the Derby meeting, finished third in the Albany and won the Prix Six Perfections at Deauville and while Cachet’s form appears to have levelled out, Boughey expects her to bounce back.

“Cachet and Oscula both worked nicely this morning so will both run in the Rockfel,” said Boughey.

“Cachet was unlucky in France, she was slow out of the gate, which she has been the last twice, she jumps out fine at home so hopefully we’ll tidy that up before this.

“I think you’ll see a different Cachet, it wasn’t run to suit her in France but she looks great now.

“Oscula just got caught late on last time, but she got bumped into by the Crisford horse (Fast Attack) and that lit her up and she ran keen, which she’s never done before.

“I think she’ll run a massive race. I think she’s up to this level. She’s got to handle Newmarket, she wouldn’t have done a huge amount of work on the track, unlike most of mine, so that’s a little bit new to her. Her style of racing should suit it.”

Mystery Angel has failed to reproduce her huge run in the Oaks behind Snowfall, but Boughey is hoping a quicker surface may help.

He said: “I think the last race came a bit too quick for her and I’ve always thought better ground will suit her better, and I imagine it will be better by the weekend.

“Her best performances seem to come on that track and she’ll be sold in the mares’ sale at the end of the year, so hopefully we’ll get to see her run a couple more times before then.”