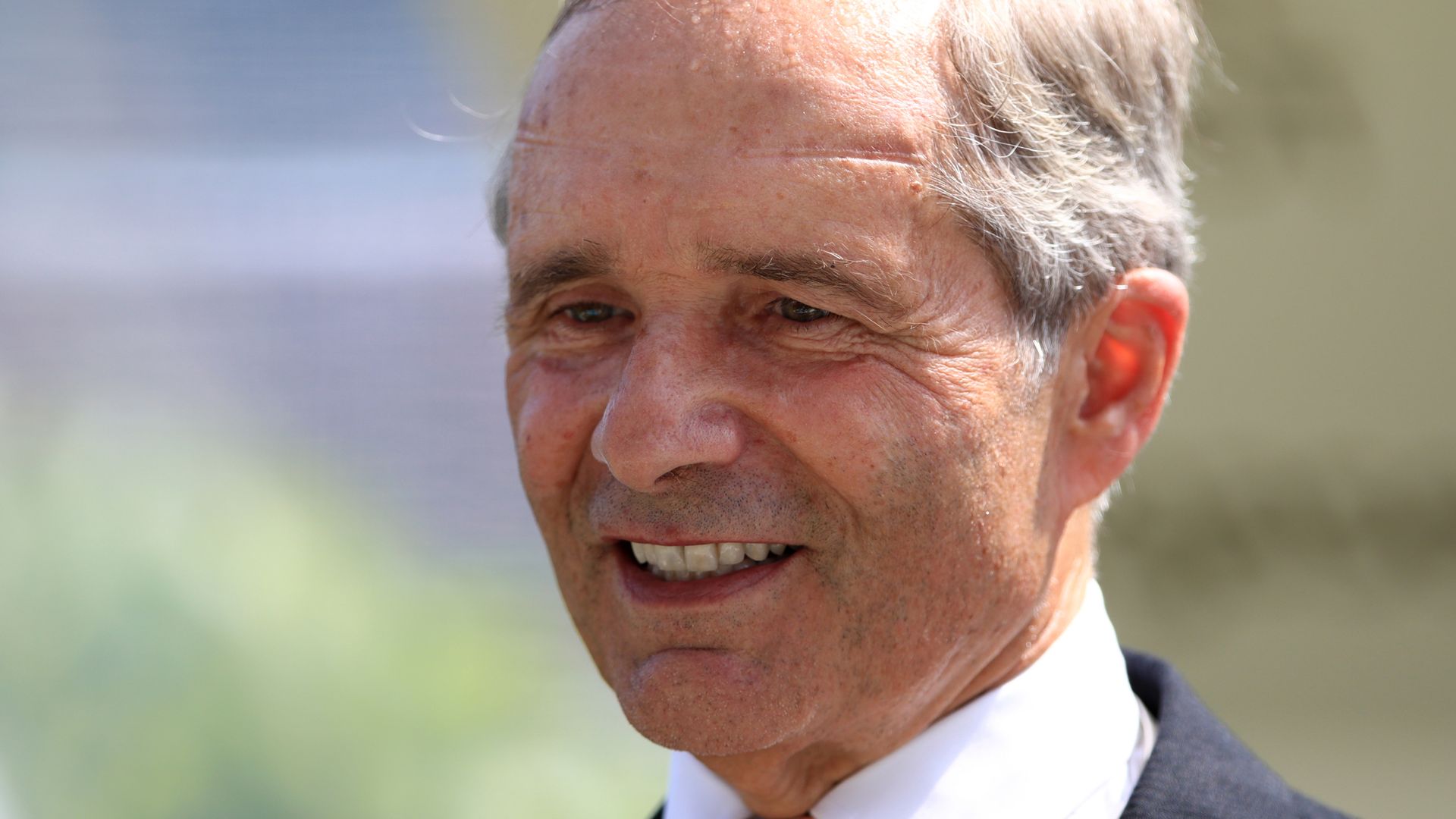 Trident is a hot favourite to provide Andre Fabre with his second victory in the Tattersalls Stakes at Newmarket.

It is 30 years since the French maestro landed Thursday’s Group Three contest with the Pat Eddery-ridden Tertian, and Trident will be a short price to add his name to the roll of honour after filling the runner-up spot in last month’s Prix Morny at Deauville.

The Wootton Bassett colt will step up to seven furlongs for the first time on the Rowley Mile, and Fabre is in confident mood.

“The step up in trip looks sure to suit him,” he said.

“I see they had rain on Sunday at Newmarket. But it should have dried by now – and in any case, whatever the ground is it won’t bother him.

“He got a bump in the Morny just when he was quickening. The extra distance this time will be in his favour, and he’s going to run well.

The home team includes the Martyn Meade-trained Cresta, who made a big impression when making a successful start to his career at Leicester in early August.

That form has been boosted by the subsequent Doncaster success of Charlie Appleby’s Modern Games, who reopposes.

Meade said of Cresta: “We were really pleased with him last time. Obviously this is a step up, but he’s in good form and is ready to take his chance.

“I think this is the right sort of race for him.

“Andre Fabre’s horse was obviously second in the Morny and you can’t take that away from him, but you shouldn’t be worried about one and we’ll take him on.”

Harrow has won his last three starts for Andrew Balding, completing his hat-trick with a lucrative sales race success at Doncaster.

He turns out a fortnight later for his first start at Pattern level.

Harry Herbert, manging director of owners Highclere Thoroughbred Racing, said: “Andrew has always held the horse in high regard – and with every race, he’s taken a big step forward.

“I think having won that valuable sales race at Doncaster, Andrew desperately wanted to move into black-type company, so we’ll see.

“It’s a big leap, as we know – taking on Andre Fabre’s horse, Trident.

“But he’s very tough, and we need to see where we are in the big picture.”