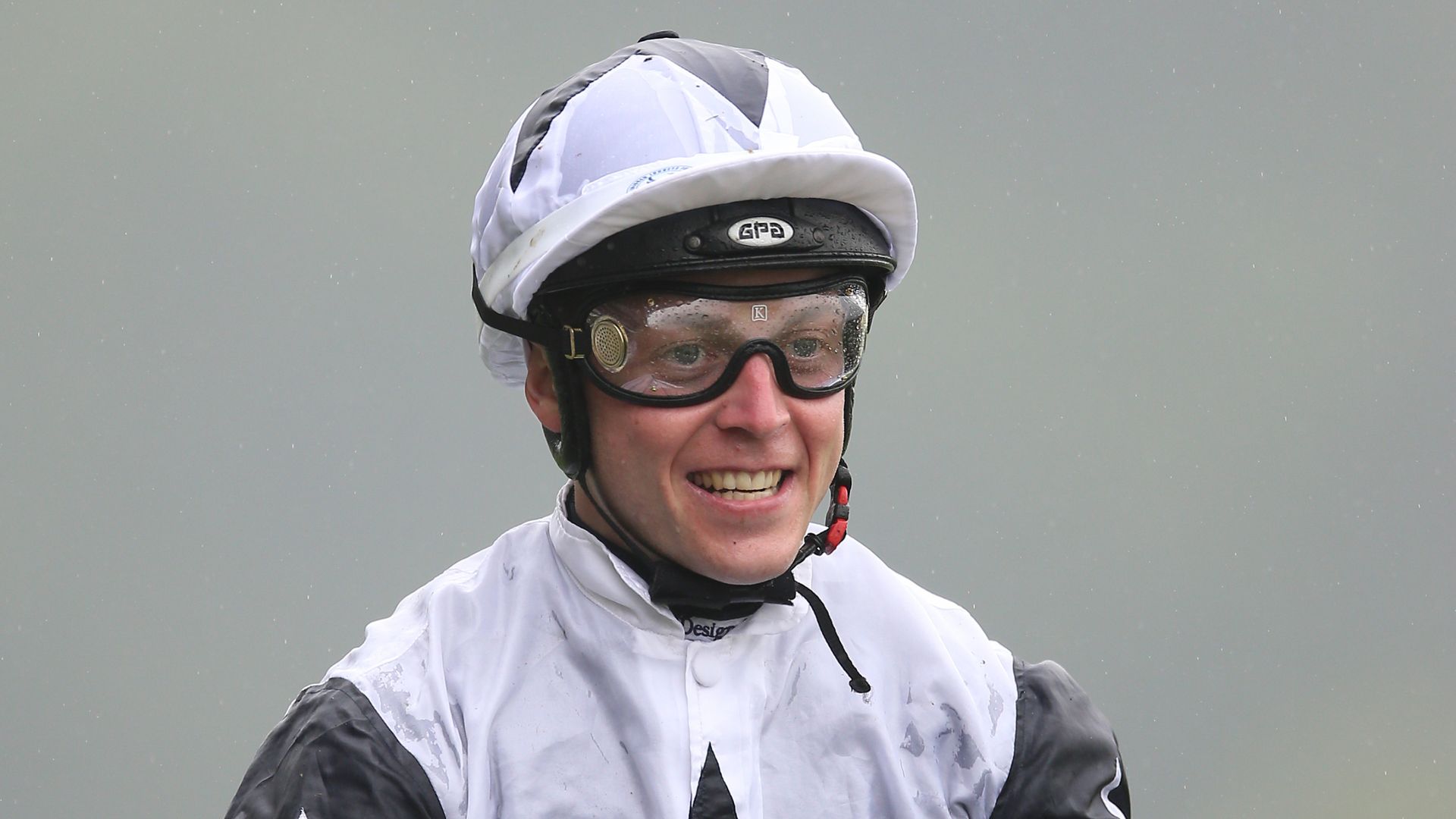 Ray Dawson hopes Zain Claudette has the ability to provide him with the first Group One success of his career – if not in Saturday’s Juddmonte Cheveley Park Stakes then at some point in the future.

Trained by Ismail Mohammed, the No Nay Never filly has won three of her four starts, including an Ascot Group Three and last time out when taking the prized scalp of Andrew Balding’s Sandrine in the Lowther Stakes at York.

She is doing her bit to propel both her trainer and jockey into the big time, and Dawson has no doubt she belongs at the highest level.

“Zain Claudette’s form going into the race is unreal, and I certainly wouldn’t swap her. Going into it I’m very excited,” he said.

“I think the Rowley Mile will suit her, and that it won’t bother her at all. She is very balanced, and you wouldn’t even notice her change her legs because she does it so quickly, and the stiff finish there will suit her.

“We’ve worked her on the Watered Gallop – and although it is a bit different, she flies down it.

“No matter what happens on Saturday we know that she is good enough to be a Group One filly at some point next year, which is great.”

Dawson – who last year spoke candidly about his battles with addiction – added: “Going to the Cheveley Park with her on Saturday is weird, because last season was what I describe as my first proper one riding, and here I am just over a year later I’m now riding a horse that is near favourite for a Group One.

“I’ve put down the drink for good this time and got the proper help and continued to get the help. Once I could live a life without needing a drink on the weekends to deal with life, I was able to give my career a proper shot.

“I’m trying not to think about the result on Saturday – if it doesn’t happen you don’t want to be too disappointed, but it would be incredible if it happened.

“I don’t mind talking about my back story, but when I ride a winner I would like people to concentrate on the winner at that time to help me move on.”