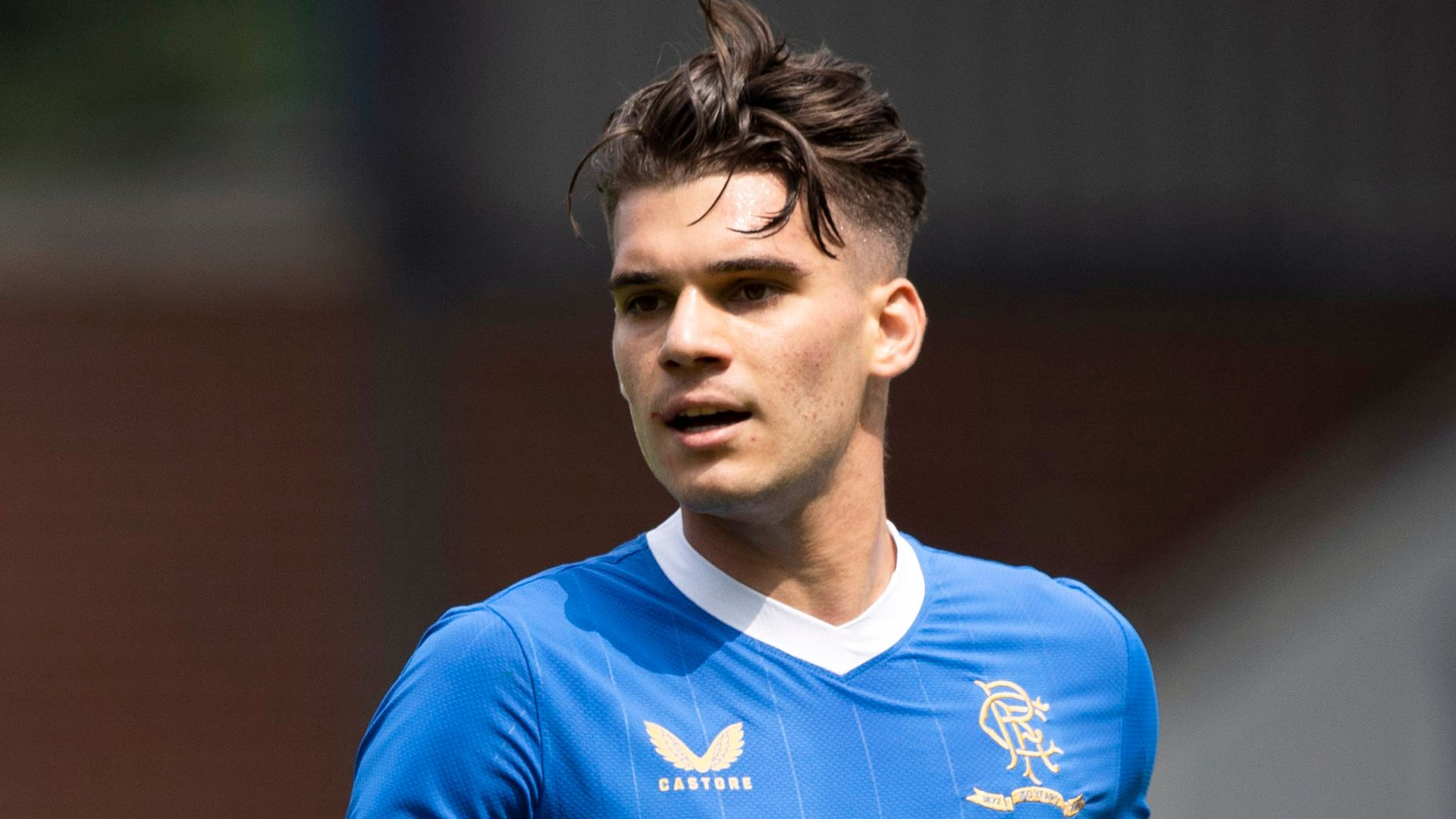 The Romania international set up Kemar Roofe to break the deadlock with little over two minutes of the second half gone.

Livingston then began to shoot themselves in the foot and Alfredo Morelos scored his first goal in six matches following a gift from visiting goalkeeper Max Stryjek in the 63rd minute.

David Martindale’s side did not manage any efforts on goal whatsoever.

Rangers ensured they would go at least one stage further than they did in both cup competitions last season as Steven Gerrard bids to win his first knockout tournament as manager.

Gerrard made six changes following the weekend draw with Motherwell with Morelos restored to the front line.

Livi handed Stephane Omeonga a debut while Cristian Montano returned for his first appearance since the group stage.

Nathan Patterson created an early chance for himself but Stryjek was off his line quickly to make an excellent stop.

Connor Goldson twice got team-mates in behind with long passes but Scott Wright could not take the ball down and Calvin Bassey fired over with his weaker foot after cutting in from the left.

As the half progressed, Livingston had some spells of possession without getting into the opposition box and Rangers were struggling to carve out chances.

Wright did thread one pass through the visiting defence but Nicky Devlin cleared off the line from Morelos.

Adam Lewis looked bemused after being replaced by Jack McMillan in the final minute of the half, although he had been limping moments earlier. Livingston assistant manager Marvin Bartley stopped the on-loan Liverpool player going straight down the tunnel.

Gerrard had cut a frustrated figure for much of the half and he introduced Hagi for Wright at half-time following the midfielder’s Covid-19 lay-off.

The change quickly paid dividends. Hagi collected Roofe’s pass in the box, got outside James Penrice and squared for the striker to net from close range.

Livi began causing problems for themselves by twice gifting possession right in front of their own box. Stryjek came to his team-mates’ aid by saving from Morelos and Roofe.

The goalkeeper made further stops from each of the forwards before giving the ball away himself. Stryjek passed the ball straight to Morelos 12 yards out and the Colombian fired home.

Stryjek recovered his composure to make a good save from Goldson’s header as Rangers cruised into Thursday’s draw.