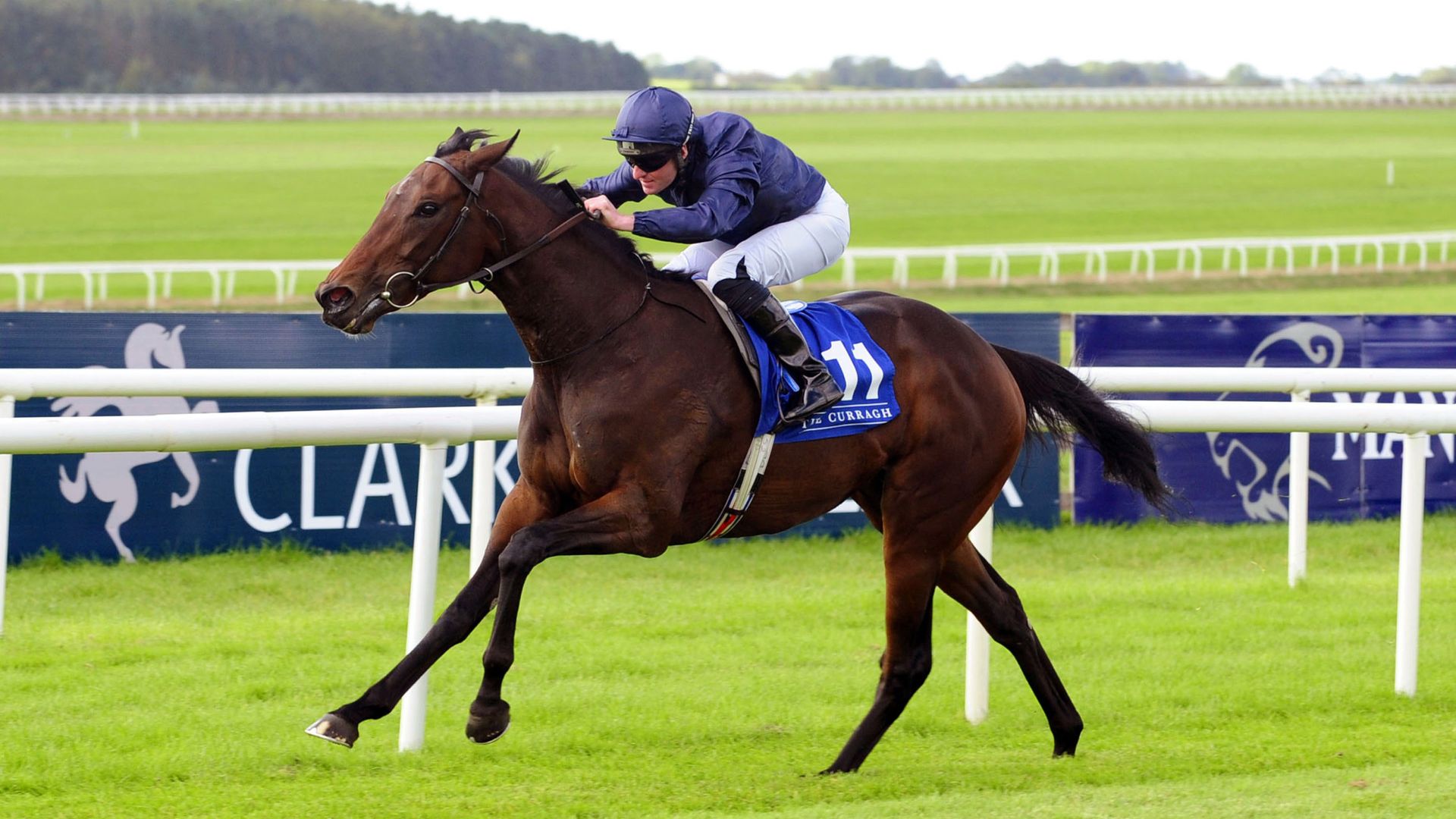 Aidan O’Brien has paid tribute to Santa Barbara, after the hugely talented filly died as a result of a worsening pelvic injury.

One of the big hopes of the spring, the daughter of Camelot was sent off joint-favourite for the 1000 Guineas and favourite for the Oaks – after just a maiden victory on her sole outing as a juvenile last September.

She finished fourth in both Classics, which were won by stablemates Mother Earth and Snowfall respectively, but was then a narrow second in the Pretty Polly Stakes against the year-older Thundering Nights, a run which went a long way to confirming her promise.

And it was in America where she finally delivered, running out a very impressive winner of the Belmont Oaks when for a few strides it looked like she might be an unlucky loser as a gap needed to come.

A month later she flew back for the Beverly D. Stakes at Arlington Park, when she oozed class in collecting a second Grade One under Ryan Moore, readily accounting for the smart Mean Mary.

All roads appeared to be leading to the Breeders’ Cup, but her injury had taken Del Mar off the agenda and unfortunately her condition deteriorated on Wednesday.

“Unfortunately she had fractured her pelvis and that displaced overnight,” O’Brien told the PA news agency.

“It’s terrible really, when it displaced it caused internal bleeding and we didn’t have any choice as she was in a lot of pain.