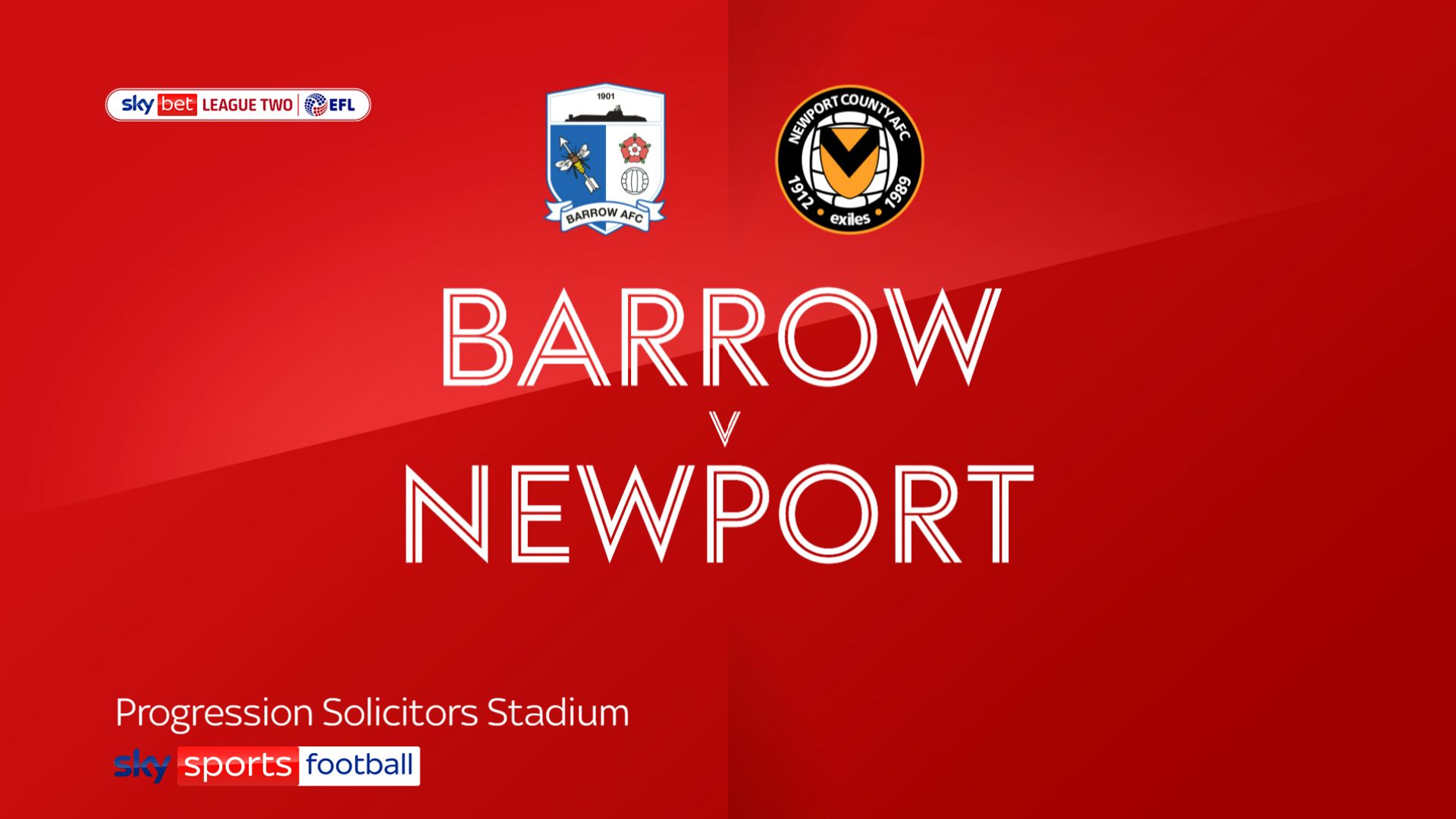 Finn Azaz gave the visitors a deserved first-half lead with his 10th-minute strike.

But Josh Kay levelled just after the hour mark before Josh Gordon grabbed his first goal in six weeks to steal the spoils with 12 minutes to go as Mark Cooper’s charges got back to winning ways.

The visitors started brightest and were rewarded when Aston Villa loanee Aziz fired home the opening goal of the game.

Both goalkeepers were kept busy in an entertaining evening of football at Holker Street.

The hosts’ stopper Paul Farman kept out Robbie Willmott’s long-range strike before he also denied Courtney Baker-Richardson with the best save of the game.

At the other end, former Barnsley keeper Nick Townsend did well to prevent Josh Kay from levelling.

But there was nothing he could do just past the hour to stop Kay restoring parity with an unstoppable strike.

The hosts almost went ahead when Townsend did well to deny Gordon. However, the striker made no mistake when he bagged the all-important winner with a superb curling strike in the 78th minute.