Liverpool manager Jurgen Klopp says his side holds no advantage over Porto ahead of their Champions League group-stage meeting despite previous results.

On both occasions, Klopp’s side outmatched their opponents, as the ties finished 5-0 and 6-1 on aggregate, with Liverpool winning 5-0 and 4-1 in the two away legs.

Ahead of their Group D clash in Portugal on Tuesday, Klopp said the history means nothing even though their opponents are still coached by Sergio Conceicao.

“Porto always change,” Klopp said. “It’s not an advantage at all that we’ve won the last two games [at Estadio do Dragao], absolutely not.

“You only have to put yourself in the position of the opponent. The first thing they want to do is make sure similar things will not happen again.

“But we are not like that – we don’t think about the last two games we played there.

“We think about this game and they have different opportunities to set up, lineup-wise, system-wise, and we have to prepare for that.”

“No [it does not give us confidence]. The last time we played there, we didn’t think about the time before because it just makes no sense.

“We all know most of the games can go either way.

“Yes, we were good. We are good. But they are a top side, no doubt about that… That’s a top team, and that’s what we are preparing for, not a team we beat before.” 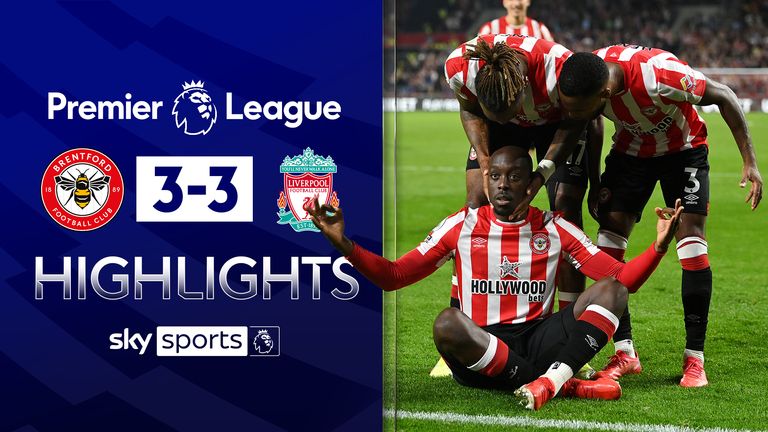 Liverpool sit on top of Group D after their opening 3-2 win over AC Milan, while Porto played out a 0-0 draw away at Spanish champions Atletico Madrid.

A win and six points from their first two games would be a fantastic start, but Klopp played down this game being the easiest in the group and believes the performance by the Portuguese side proved their quality.

“Counting on points you don’t have already, I really never did that, don’t understand it,” Klopp said. “This is a tough group and we should not waste time to get as many points as possible.

“The game at Atletico, which we obviously watched, that was a tough one. If one team would have deserved to win it, it would have been Porto.

“So it says a lot – and that’s the team we face tomorrow, not a team that we can take the points [from] before we work for them – not at all.

“We are in this competition enough to know you cannot win a game before the game.”