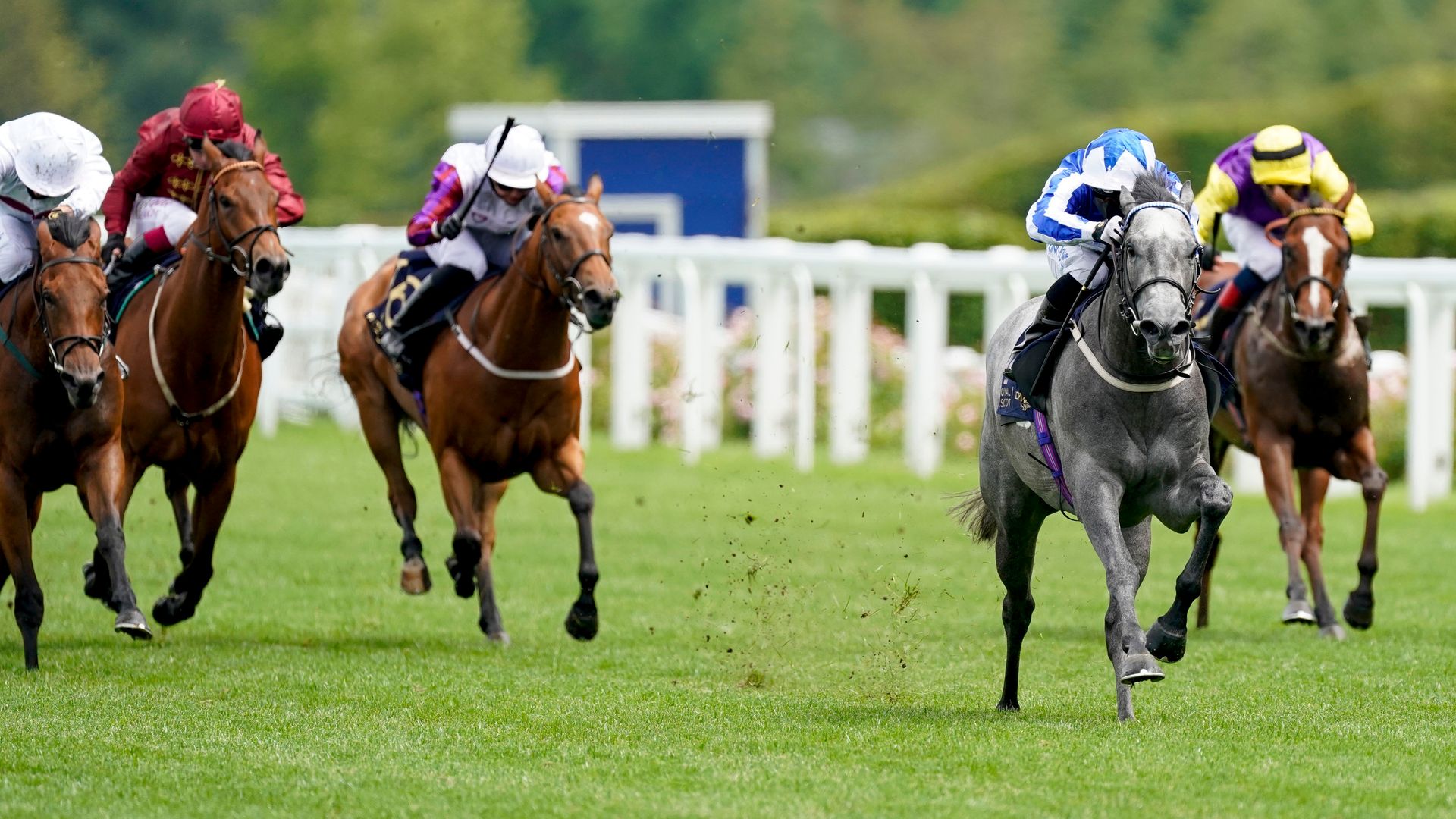 Tim Easterby confirmed Art Power will head for the Qipco British Champions Sprint after he demolished the opposition in the Renaissance Stakes at the Curragh.

The four-year-old grey, owned by King Power Racing, opened his account for the season with a five-length romp in the six-furlong Group Three on Saturday.

He will now try to better his creditable performance last autumn, when he was only beaten a length in fourth place behind Glen Shiel, in the Group One contest at Ascot on October 16 .

“It was a very good performance in Ireland and he’s come out of it really well,” said Easterby.

“He’s in good order and he goes to Ascot next time. He ran well last year.”

Easterby believes the key to Art Power is for him to be ridden with restraint.

“He just wants riding with a bit of patience. That’s what he wants and he could win anything,” the Great Habton trainer added.

Easterby reported his other crack sprinter, Winter Power, to be in fine shape ahead of the Prix de l’Abbaye at ParisLongchamp on Sunday.

“She’s in great form and goes to the Prix Abbaye,” he said.

“With a bit of luck she can repeat her Nunthorpe performance in France.”

Winter Power put up a blistering display to land York’s five-furlong showpiece by a length and a quarter from subsequent Haydock Sprint Cup scorer Emaraaty Ana, but disappointed in the Flying Five Stakes at the Curragh earlier this month after running too free in the early stages.