West Brom moved to the top of the Sky Bet Championship table with a dominant win over slumping Cardiff.

Mick McCarthy’s side were thumped 5-1 by Blackburn at the weekend and this was another miserable night as a 4-0 loss made it four successive defeats.

Karlan Grant opened the scoring with a fine finish from the edge of the box in the fifth minute, and the second in the 56th minute was a comedy of errors that ended with Curtis Nelson putting the ball into his own net.

The best goal of the night came in the 75th minute, Alex Mowatt catching a half volley from outside the box perfectly, while substitute Matt Phillips finished off the scoring eight minutes from time. 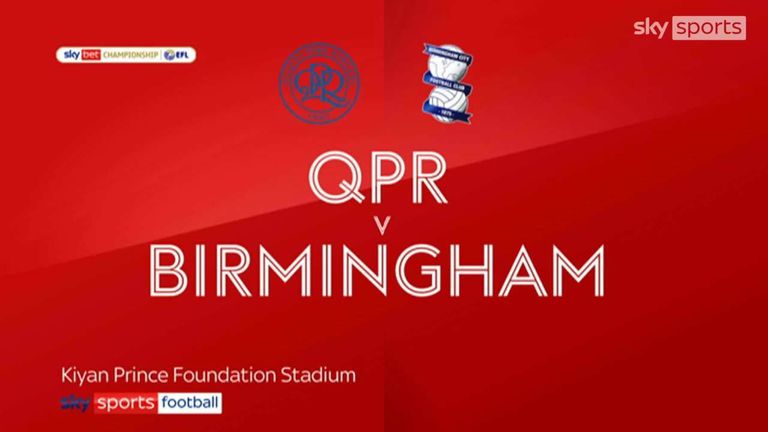 After his hat-trick against Cardiff, Blackburn’s Ben Brereton Diaz grabbed two more against Huddersfield but the Terriers came out on top in a 3-2 victory.

Rovers twice came from behind, Brereton Diaz cancelling out Alex Vallejo’s opener and then scoring from the penalty spot after Danny Ward had put Huddersfield back ahead to cap a spell of three goals in eight minutes.

But Ward had the last laugh, grabbing the winner for the hosts in the 84th minute. 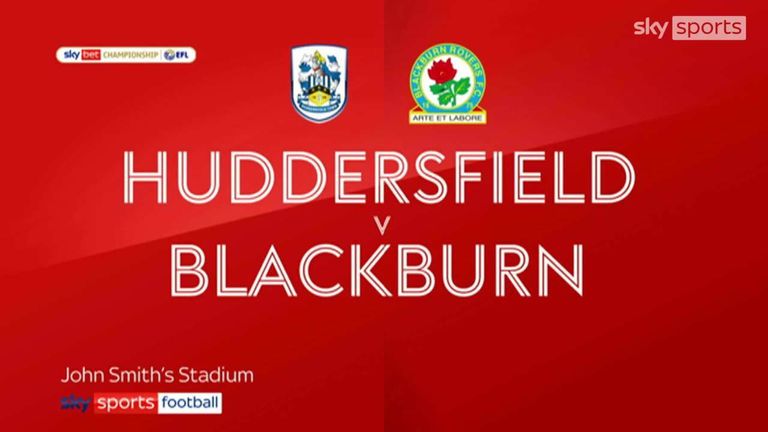 Highlights of the Sky Bet Championship match between Huddersfield and Blackburn.

Stoke took the lead against Preston in the sixth minute through Nick Powell’s header as they looked to close on the top two but Ben Whiteman earned a 1-1 draw for the hosts.

Ilias Chair scored either side of half-time for QPR in a 2-0 victory over Birmingham while Middlesbrough won by the same score against Sheffield United, Duncan Watmore and Paddy McNair netting in the first half. 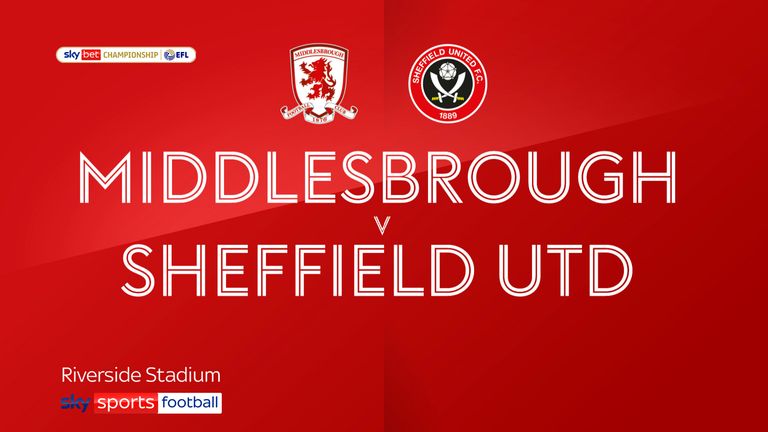 Highlights of the Sky Bet Championship match between Middlesbrough and Sheffield United.

Ten-man Hull secured a valuable point in a 1-1 draw with Blackpool. Shayne Lavery opened the scoring for the visitors in the 42nd minute and Pool looked set for the points when Lewie Coyle was sent off with 10 minutes remaining but Tom Eaves grabbed the equaliser.