Kelechi Iheanacho has been ruled out of Leicester’s Europa League clash with Legia Warsaw after being turned away by Polish border control.

The striker travelled to Warsaw with the Foxes but a problem with his travel documents meant he was not allowed into the country.

The Foxes face Legia on Thursday but are now without the Nigeria international – last season’s top scorer with 19 goals – who will now have to return to the UK.

Boss Brendan Rodgers said: “We’ve had an issue with Kelechi. His documentation coming into the country wasn’t sufficient, so he wasn’t able to travel. He will be unavailable for the game. 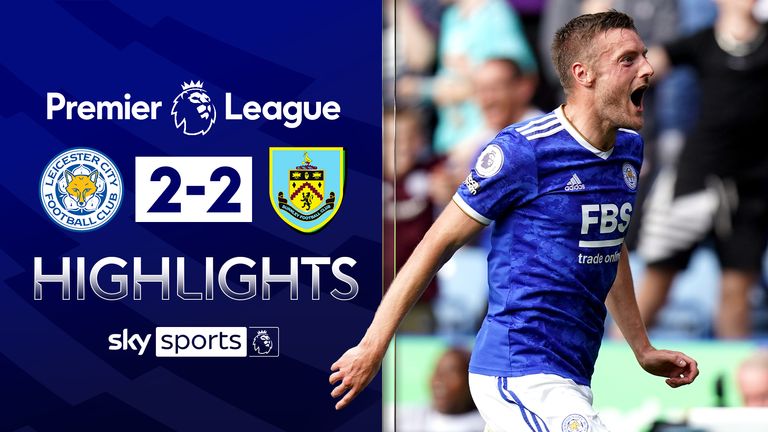 FREE TO WATCH: Highlights from the 2-2 draw between Leicester and Burnley in the Premier League

“The paperwork didn’t allow him to enter the country. We’ll have to look at that when we’re back.”

Jonny Evans has not travelled as he struggles to shake off an ongoing foot problem that has dogged him since earlier in the year, while Wilfred Ndidi is banned.

Legia top Group C after beating Spartak Moscow 1-0 in their opening game while Leicester gave up a 2-0 lead to draw 2-2 with Napoli.

“[Legia] had a fantastic result in the last game. They’re very well organised, the players are very committed, and on the counter-attack they can give us problems,” Rodgers said at a press conference.

“In the last game and a half we have been more like ourselves in our football, so hopefully we can bring that to Legia and make it really difficult for them.

“You travel to play in great stadiums in front of passionate supporters. It should be a great game in a great atmosphere, and it’s something you always have to deal with away in Europe.

“It’s been a great experience and we want to keep achieving it. It’s an ambition of ours to keep playing at this level. You have to earn it and that’s hopefully something we can keep doing over the next number of years.”