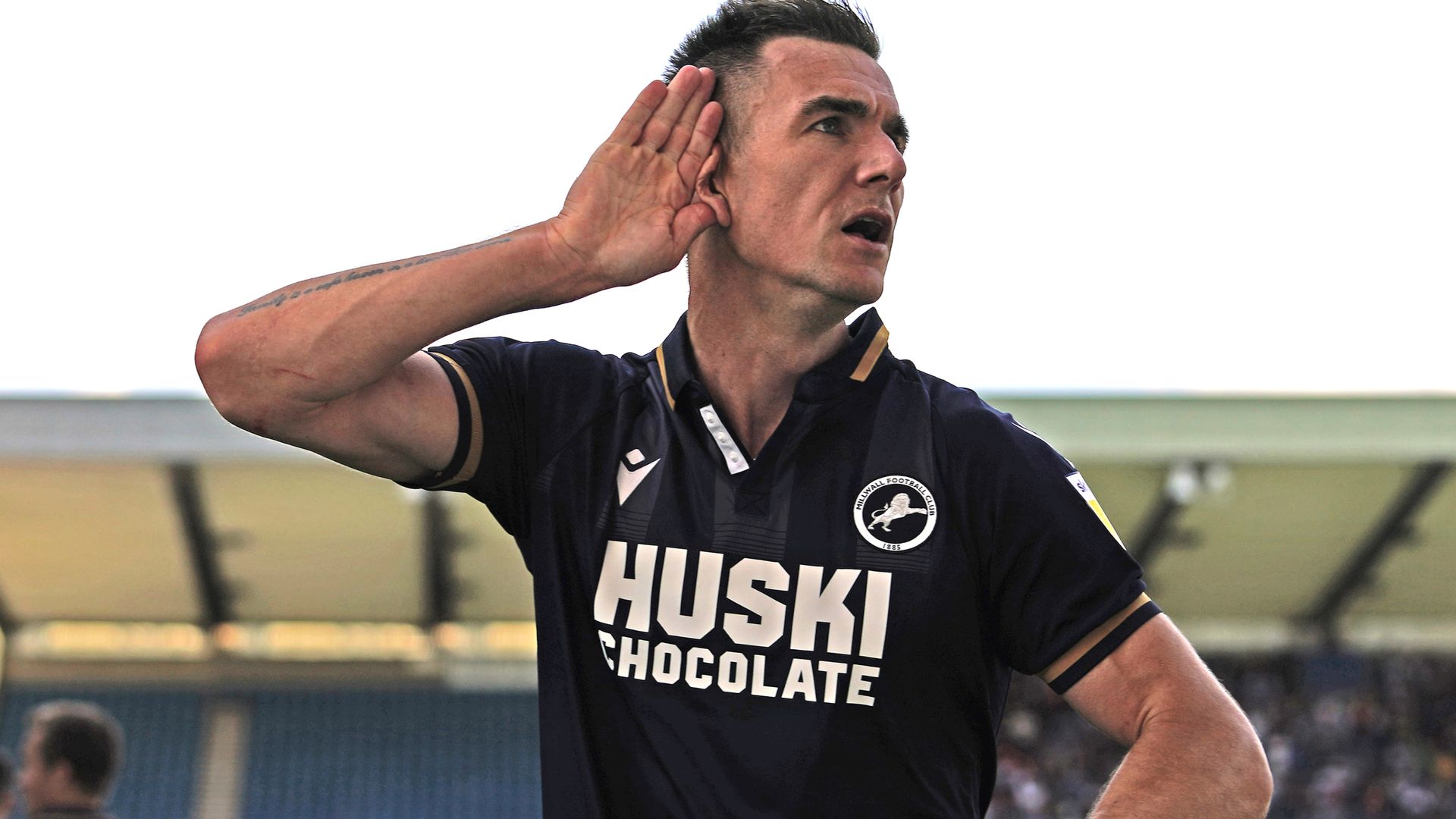 Substitute Jed Wallace scored the winner from the penalty spot as Millwall picked up just their second Championship victory of the season with a 1-0 win over Bristol City.

The Lions had drawn six of their previous nine games in the league and they did not create a great deal of opportunities at The Den in this encounter, but these were three points that were most welcome.

It came against a Robins side who had won their previous three away games and who had assistant Curtis Fleming in charge, in the absence of Covid-stricken manager Nigel Pearson.

It was Bristol City, against the run of play in the early going, who had the first real shot in anger, as the ball broke for Matty James 25 yards out, but the midfielder couldn’t quite hit the target.

Then came the first big chance for the visitors as Murray Wallace missed his header, allowing Andreas Weimann in behind, but Bartosz Bialkowski came out to smother the shot behind.

Bristol City had now got into their stride and had another opening when Jay Dasilva’s cross from the left reached George Tanner at the back post, but he headed wide.

Then came a clear chance for Millwall to go ahead as George Evans’ header went over the Robins’ defence and put Benik Afobe in on goal, but Daniel Bentley denied him with a good save with his legs.

There was another opportunity for Afobe in first-half added time when the striker got his head to Evans’ cross, with Bentley doing well to push it away.

The Robins began the second half very well, with the hosts finding it difficult to get out their own half and having to make some last-ditch challenges in their penalty area.

But a breakaway led to them being awarded a penalty, with George Saville’s superb pass putting Afobe in behind, only for him to be bundled over in the area by Tomas Kalas.

Five minutes after being brought off the bench on his return from illness, Wallace stepped up to hammer his spot-kick home, with Bentley sent the other way.

The Lions looked fairly comfortable after breaking the deadlock, with Bristol City’s introduction of Kasey Palmer not leading to any increase in incisiveness on their part.

Instead, Millwall should have added to their lead late on when Saville laid the ball off for Billy Mitchell, whose effort was well saved by Bentley.