The fearsome Gennadiy Golovkin is among Chris Eubank Jr’s rivals, but the British contender is still capable of conquering a world champion, says George Groves.

Eubank Jr was defeated by Groves in their world title fight in 2018, but the 31-year-old contender can stay on course to challenge a middleweight champion if he overcomes Anatoli Muratov on Saturday night, live on Sky Sports.

Golovkin is an intimidating title holder in a fiercely-contested division, but Groves says Eubank Jr has the ideal trainer in Roy Jones Jr and the right qualities to succeed at the highest level. 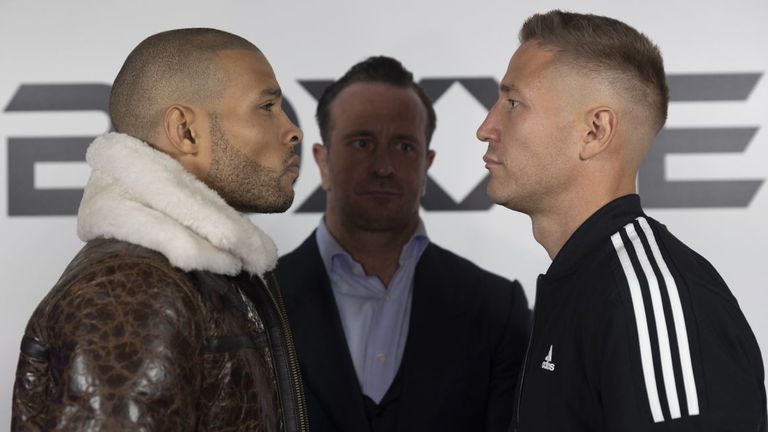 “On his day, he can give all of them a run for their money. Andrade is a very skilful fighter, but Eubank is physically strong and if gets the right tactics, he can impose himself.

“Golovkin is one of the best middleweights of all time, but Eubank might be catching him at the right time?

“Charlo is a class act, but still yet to become No 1 as such.

“I think there’s an opportunity there for Eubank Jr, if he gets it right. He’s got a lot of world class attributes, it’s just getting them together and getting the game-plan right.”

Groves hopes that Eubank Jr will display refined skills, along with his relentless aggression, after training with boxing legend Jones Jr. 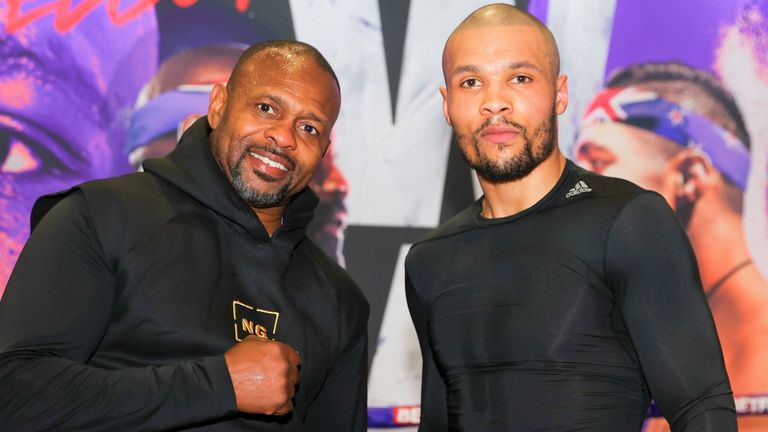 “He punches neat and correct, Eubank, but maybe could add a bit of variety. An improvement could be the set-up to an exchange. Working off the jab and being able to create angles and punch off it.

“When you go to a coach like Jones, he has the first-hand experience to say, ‘This is how I dealt with this fighter, these are the shots that I would look to get off.’

“Everyone has got to respect Roy Jones for his achievements.” 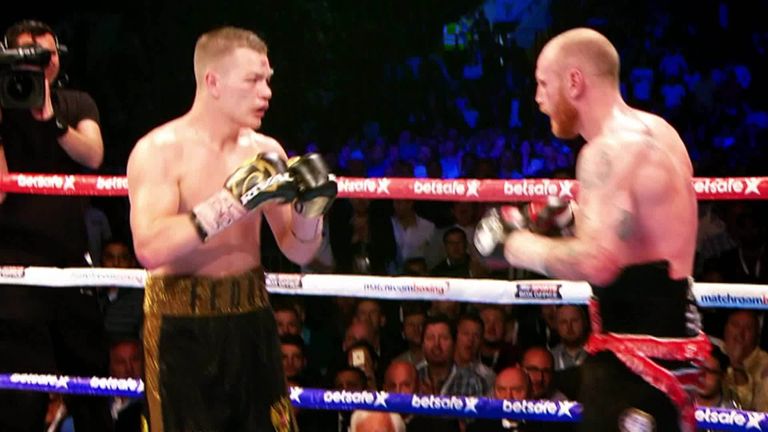 Look back at how Groves finally achieved his world title dream

After claiming a world title at the fourth attempt, Groves says he never lost faith in his own ability, and believes Eubank Jr will have a similar mindset.

“Eubank Jr can definitely win a world title. He backs himself and he’s got the desire.

“I don’t think Eubank Jr will be satisfied, if he doesn’t finish his career without one of the four major world titles and I definitely think he’s got a chance.

“As long as you’ve got unwavering self-belief, which I think he might have as well, and some real tough resilience, then your time will come.

“I’m sure it won’t take him four attempts like me. I wish him well.”