Chris Eubank Jr says the news of his fight cancellation was ‘surreal’ but the middleweight contender still plans to return to the ring this month.

Eubank Jr was told on Saturday morning that replacement opponent Anatoli Muratov had not been cleared to fight due to medical grounds and the bout would have to be called off.

The 32-year-old was originally due to face Sven Elbir, who tested positive for Covid-19, and Eubank Jr has revealed his disbelief at the dramatic postponement.

The fight is off my opponent failed a medical exam ill now box later this month. Apologies 2 everyone that bought tickets nobody is more disappointed than me. Life continues 2 throw these obstacles at me but im a man of faith in the end everything will work out how its supposed 2

He told Sky Sports News: “Nothing like this has ever happened in my career. First opponent gets Covid, second opponent fails a medical the day of the fight. It’s surreal. It doesn’t seem real.

“Everything happens for a reason and the plan now is to fight in two weeks’ time. We’re still on route. The plan is still to fight this month, so we’re OK.

“Listen, I’m back in the gym tomorrow morning. I’m going to continue like this never happened and then I’ll prepare for the next fight, which will be in a few weeks’ time.

“There’s plenty of opponents and it will be a good fight. It will be the right fight.” 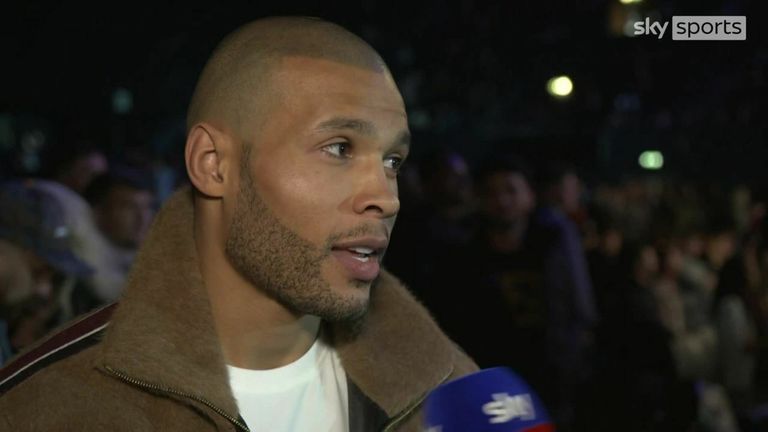 “It’s vital that I get out this month and fight, because a big name or a world title fight is waiting for me in December.”