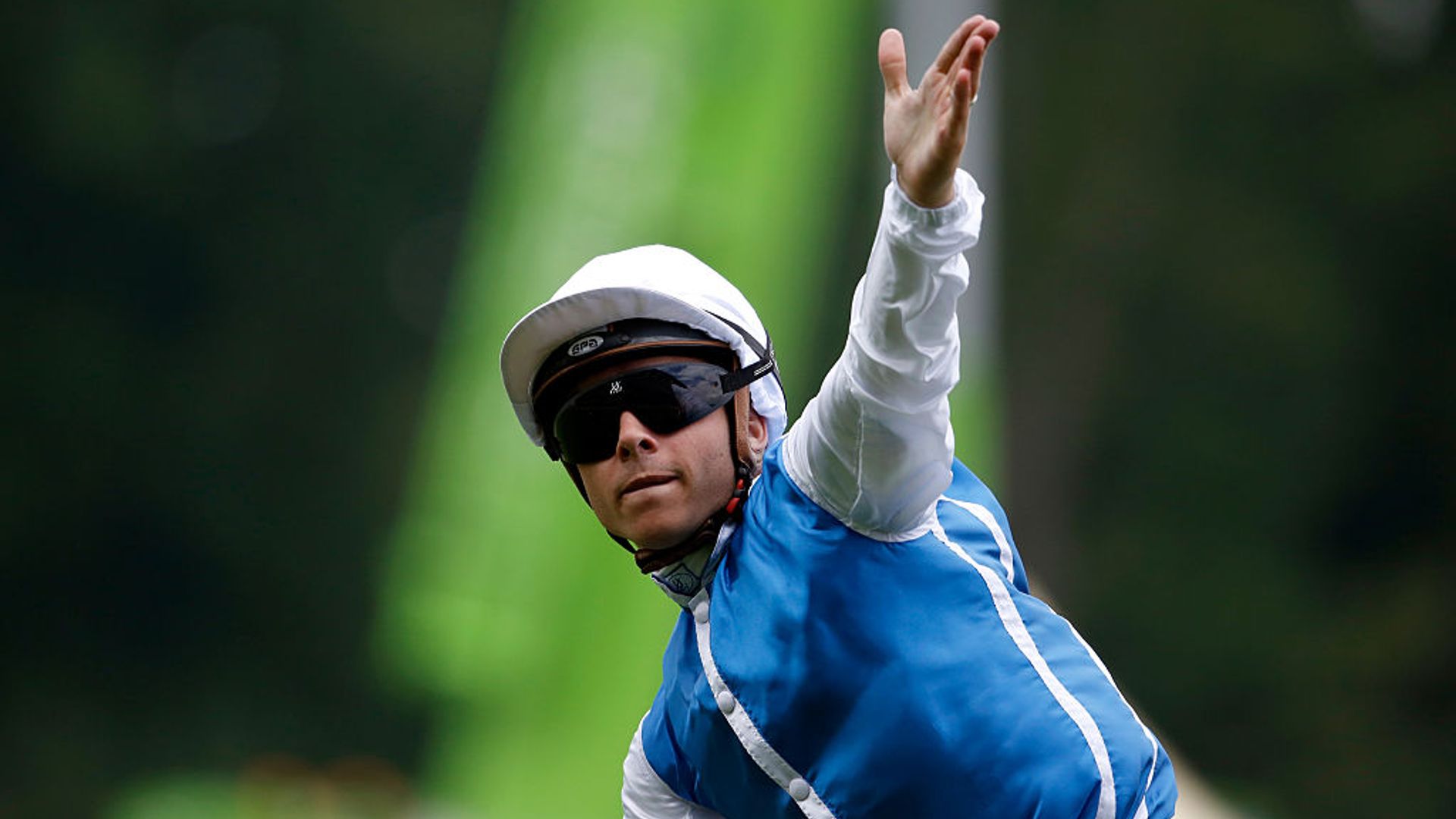 Rougir edged out Grand Glory in a thrilling finish to the Prix de l’Opera Longines at ParisLongchamp.

The 16-1 winner, trained by Cedric Rossi and ridden by Maxime Guyon, came out on top in a close call to the mile-and-a-quarter Group One for fillies and mares.

It looked for a long way as though James Fanshawe’s Audarya, third behind Tarnawa 12 months ago, might land the prize, but ultimately she had nothing left in the closing stages.

Sibila Spain made the running until the Fanshawe mare swept past her. However, after being held together by Ioritz Mendizabal she could not last home in the testing conditions as Rougir and Grand Glory made their bids and she had to settle for fourth place. Eudaimonia was third.

“She deserves to win a big race and she puts her heart on the line every time she runs,” Rossi said. “She has not been beaten far several times this year and today fortunately it went our way.

“Several times there hasn’t been enough pace on and she has been caught for speed before flying home.

“She wasn’t drawn ideally but she is just phenomenal. The Breeders’ Cup could be next. The faster they go the better for her. She wants to go mile pace but stays 2000 metres. America should suit her and she goes on any ground, as all the good ones do.”