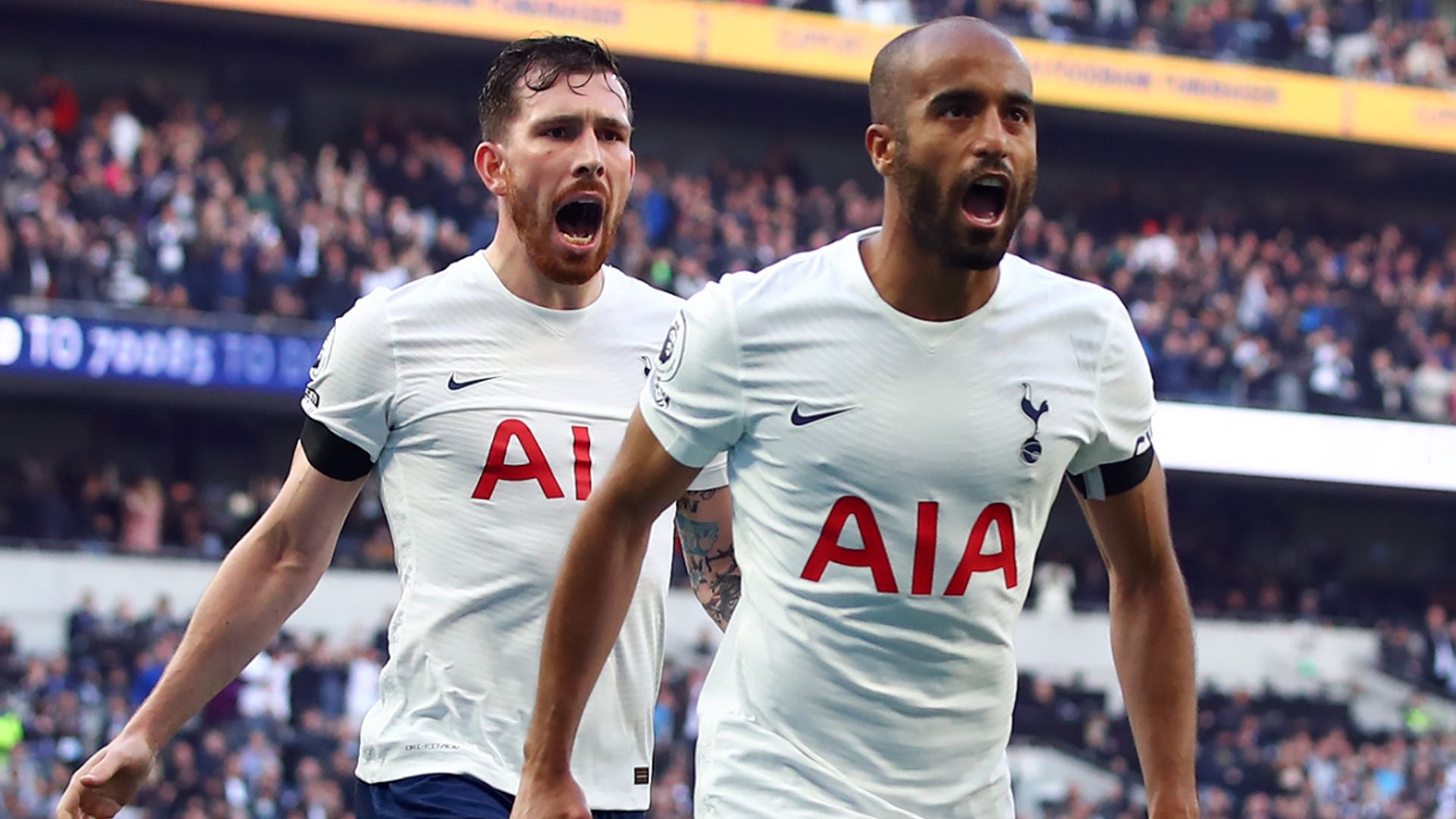 But parity lasted just four minutes as Heung-Min Son, the creator of Hojbjerg’s opener, capped a memorable performance by laying on the winning goal as his driven cross was turned into his own net by Matt Targett while under pressure from Lucas Moura.

Tottenham’s first league victory since August 29 eases the pressure on under-fire manager Nuno Espirito Santo, whose side halted Villa’s two-game winning run as they leapfrogged them up to eighth in the table.