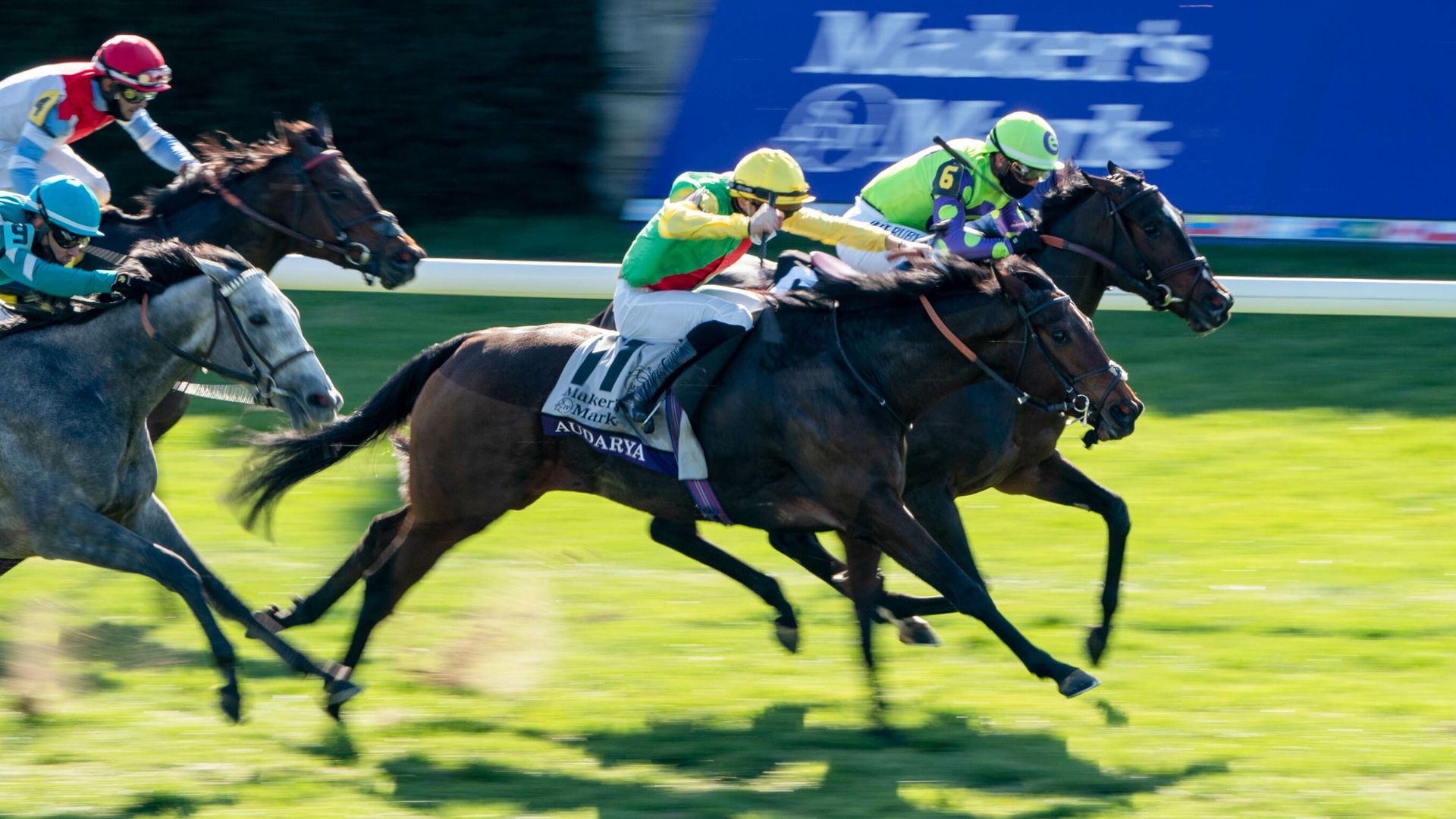 James Fanshawe will let the dust settle before deciding on the next move for Audarya following her creditable effort in defeat at ParisLongchamp.

The testing conditions found the five-year-old mare out in the closing stages on Sunday, after she appeared to be going strongly over a furlong out in the Prix de l’Opera.

Audarya ultimately had to settle for fourth place, a length and a half behind the winner Rougir.

She holds an entry in the Qipco Champion Stakes at Ascot on October 16 and could bid to defend her crown in the Maker’s Mark Filly And Mare Turf at the Breeders’ Cup at Del Mar next month.

“She ran very well. She was fine after the race and was good this morning,” said Fanshawe.

“We don’t know what we’ll do next. We’ll see how she is over the next 10 days and then have a think.

“She came there to run really well, and the ground just found her out.”