Rachel Yankey has become the second player to be inducted into the Women’s Super League Hall of Fame.

Yankey, awarded an MBE and OBE for services to football in the 2006 and 2014 New Year’s Honours lists respectively, follows former England team-mate Fara Williams MBE in being recognised by the newly-formed Hall of Fame, which was established in April to mark the 10-year anniversary of the WSL.

Having amassed 129 England caps, Yankey is one of the country’s most decorated players, winning every competition available with Arsenal, which included two FA Women’s Super League titles in 2011 and 2012.

Many may also recall her starring role in the very first FA Women’s League Cup Final, when she scored a double in the Gunners’ 4-1 win over Birmingham City – one of them a stunning volley. 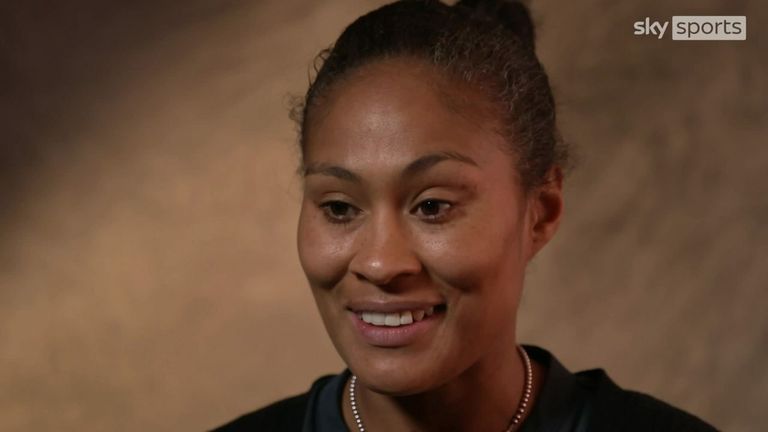 A skilful winger, Yankey was a standout star in the inaugural season of the FA Women’s Super League, creating more chances than any other player during her team’s title-winning campaign.

Her two league titles in the FA Women’s Super League would contribute to an overall tally of eight trophies during her career. The FA Women’s Super League Hall of Fame expert selection panel agreed that Yankey was a worthy inductee based on her incredible statistic of winning every competition available with Arsenal, and her consistent performances on the pitch. 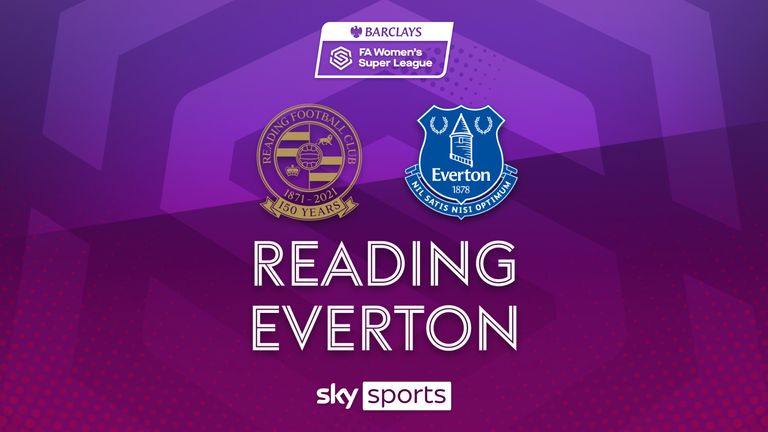 “She was always a player I admired and one of those individuals who you could tell genuinely enjoyed every minute she had on the pitch.

“Watching her as a player was an absolute pleasure and I am thrilled she is taking that knowledge into coaching. She is fully deserving of her induction into the inaugural Barclays FA Women’s Super League Hall of Fame.”

Two more individuals are to be inducted by lunchtime on Thursday, with extended interviews with all four inductees available to watch on the ‘Inside the WSL’ show on Sky Sports Premier League at 6pm.