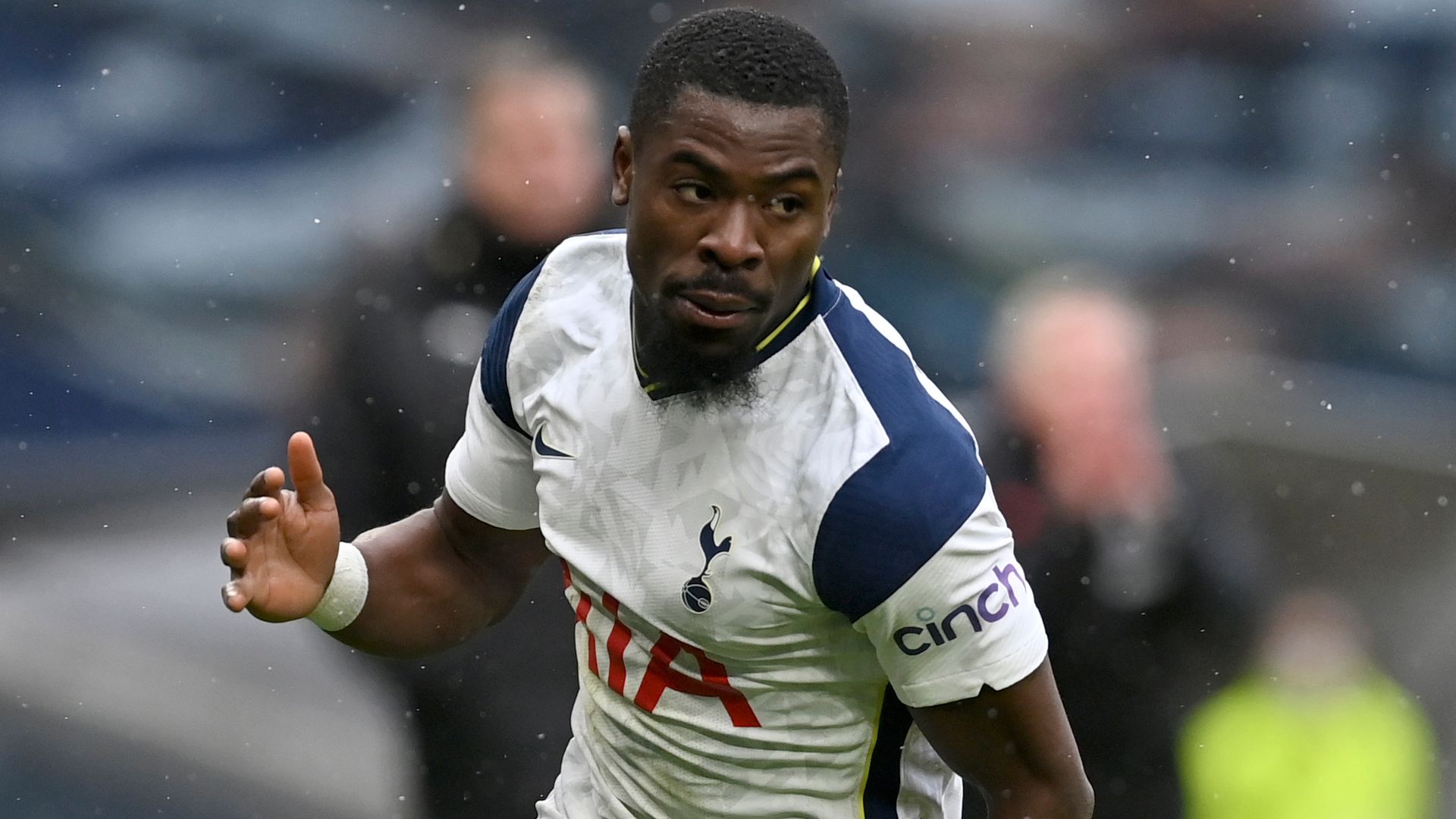 Serge Aurier says he would never have signed for Arsenal because he has “too much respect” for his former club Tottenham.

The Ivory Coast right-back joined La Liga side Villarreal earlier this week, having been a free agent since terminating his Spurs contract by mutual consent on the final day of the summer transfer window.

The 28-year-old was linked with a move across north London to the Gunners but instead reunited with Unai Emery, having previously worked with the Spaniard at Paris Saint-Germain.

Aurier, who spent four years at Spurs, says a move to the Emirates Stadium was never on the cards.

“They were all different but I leave with some great memories. I really enjoyed playing the game wearing your colours proudly.

“It is true that not everything was perfect, there were moments of joy and sadness but know one thing, I have always played 100 per cent, without cheating!

“I have never seen myself at another club in England if not at your place! And I didn’t see myself joining the enemy even less because I have too much respect for our club, for our history and for all our moments shared together.

“You have shown unfailing support during these four seasons and I really want to thank you because you have given me so much!

“The last few months have not been easy and I would have liked to say goodbye to you on better terms, but each story comes to an end, you have to know how to accept it and move on!”

Aurier made 110 appearances for Spurs since joining from PSG in 2017 and was one of the biggest characters in the team during that time.

He added: “I am now speaking to you, my former team-mates, my brothers with whom I have lived so much. I really enjoyed playing with you, I know you will miss me especially in our locker room where I liked to set the mood.

“I wish you the best for this season and I promise I will be seeing you again, you will not be forgetting me anytime soon! Good luck @spursofficial.”