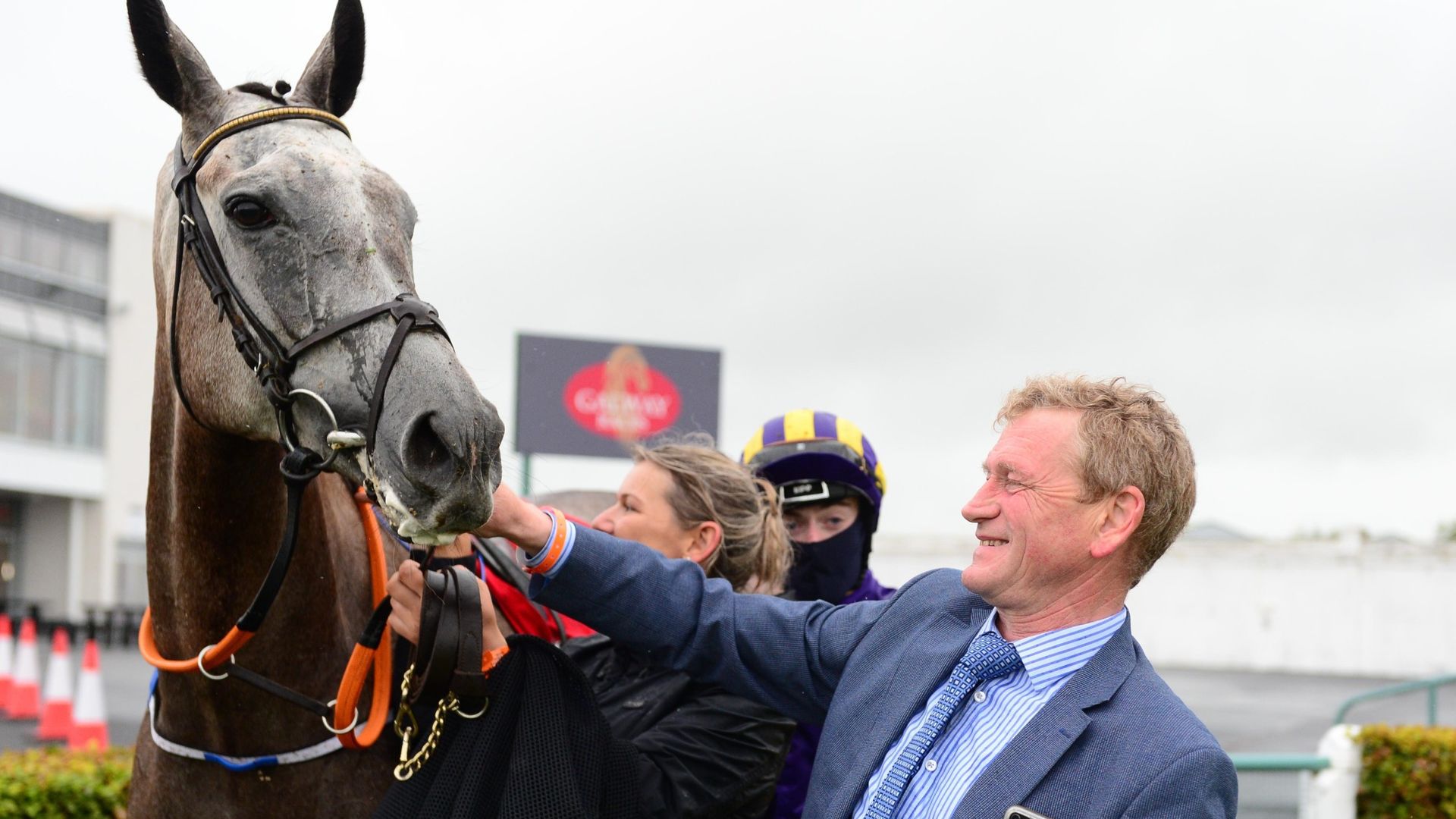 Tony Mullins will see how quickly Princess Zoe recovers from her exertions in the Prix du Cadran before deciding whether the six-year-old mare returns to ParisLongchamp or heads for Ascot.

The Qipco British Champions Long Distance Cup comes up first at Ascot on October 16, with the Prix Royal-Oak at ParisLongchamp eight days later.

Mullins felt conditions did not suit Princess Zoe, who looked to have great chance of winning Saturday’s two-and-a-half mile Group One for the second year running when going as well as anything three furlongs out. However, she could only stay on at one pace and finished fifth to Trueshan.

“She came home a bit tired, but has freshened up nicely now,” said the Gowran-based trainer

“The ground was wet on top and quick under. I think that is why we failed to quicken. On Saturday, the rain hadn’t got into the ground. It was proper soft on Sunday.

“She was going well at the top of the straight, and I was making room for my trophy at that stage, but it didn’t work out that way.”

Princess Zoe will try again this month, but Mullins has yet to choose where.

“She’s in at Ascot and in the Prix Royal-Oak,” he added.

“She was fourth in that last year, but the winner was (subsequent Gold Cup hero) Subjectivist.

“We’ll have a look. I’m not sure – we’ve not been back long enough yet. If the turnaround looks OK we’re looking at Ascot; if not, we’ll go to the Prix Royal-Oak.

“We won’t make a decision just yet, but she will run somewhere.”