Jonny Evans has handed Northern Ireland yet another injury setback, with the Leicester defender ruled out of Saturday’s crunch World Cup Qualifier against Switzerland.

The 33-year-old, who has been suffering with a foot injury, is the seventh player from Ian Baraclough’s original 26-man squad for the fixture not to make the trip.

Evans has not featured for Leicester since the Carabao Cup win over Millwall on September 22, and Baraclough had said the player would make the final decision over his fitness for both Saturday’s Switzerland match and next Tuesday’s trip to Bulgaria.

Though Evans did not link up with his team-mates in Belfast this week, the door had been left open for him to make a late arrival.

However, Evans will not now make the trip. It is hoped he may still join the group before the Bulgaria match. 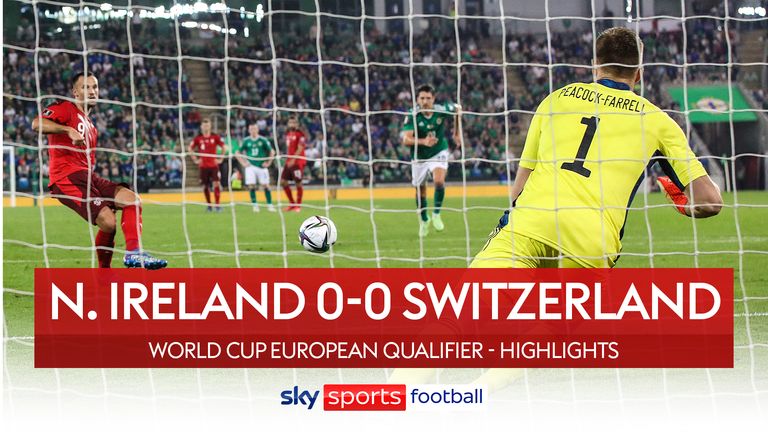 Both of the Evans brothers were missing for last month’s internationals, in which Northern Ireland took four qualifying points with a win in Lithuania and a draw at home to Switzerland either side of a friendly victory in Estonia.

Northern Ireland are due to face Switzerland in Geneva on Saturday night in a pivotal qualifier – they start the match three points behind the Swiss in the race for second place in Group C – before heading to Sofia to face Bulgaria.