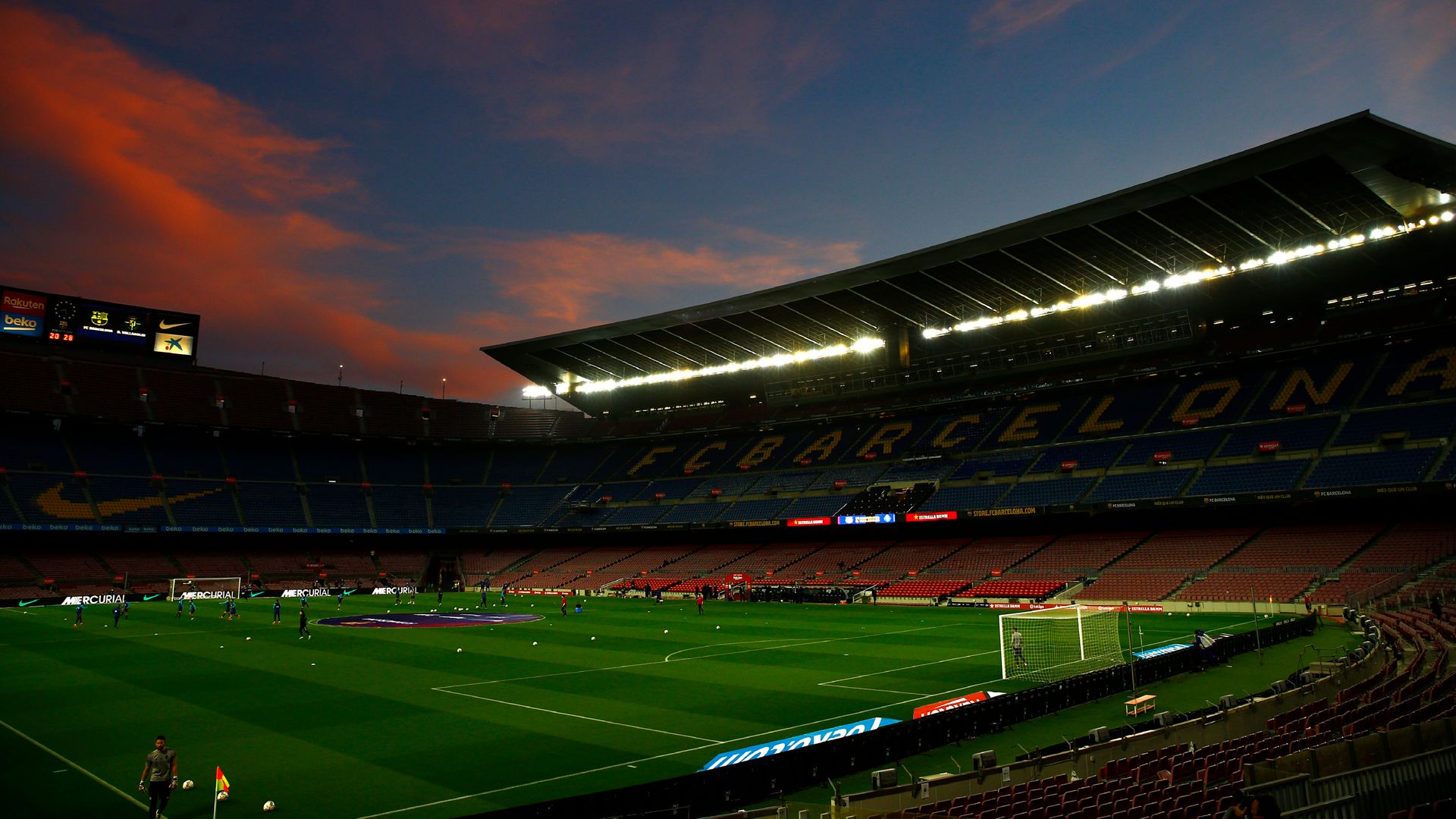 Barcelona will be able to have full capacity at the Nou Camp from Friday after the Catalan government lifted coronavirus restrictions that have limited fan numbers.

Catalonia’s regional president Pere Aragones said in a news conference on Tuesday that outdoor sporting venues will be able to be at 100 per cent capacity, a move that the Barcelona has welcomed.

“Barcelona thanks everyone’s efforts and applauds the Government’s decision to apply a measure that practically allows us to return to normality,” a club statement on Twitter read.

Barcelona have not been able to play in front of a capacity crowd since football was first shut down in March 2020 due to the pandemic.

A crowd of up to 99,354 will be able to watch Ronald Koeman’s side host Valencia on Sunday with the Clasico against rivals Real Madrid taking place at the Nou Camp on October 24.

Spain’s central government lifted restrictions on outdoor sporting venues on October 1 but Catalonia chose not to lift the allowed capacity above 60 per cent before Tuesday’s announcement.

The move also means that Barcelona’s city rivals and fellow La Liga outfit Espanyol, who beat Real Madrid 2-1 last time out, will also be able to sell out their 40,000 RCDE Stadium.