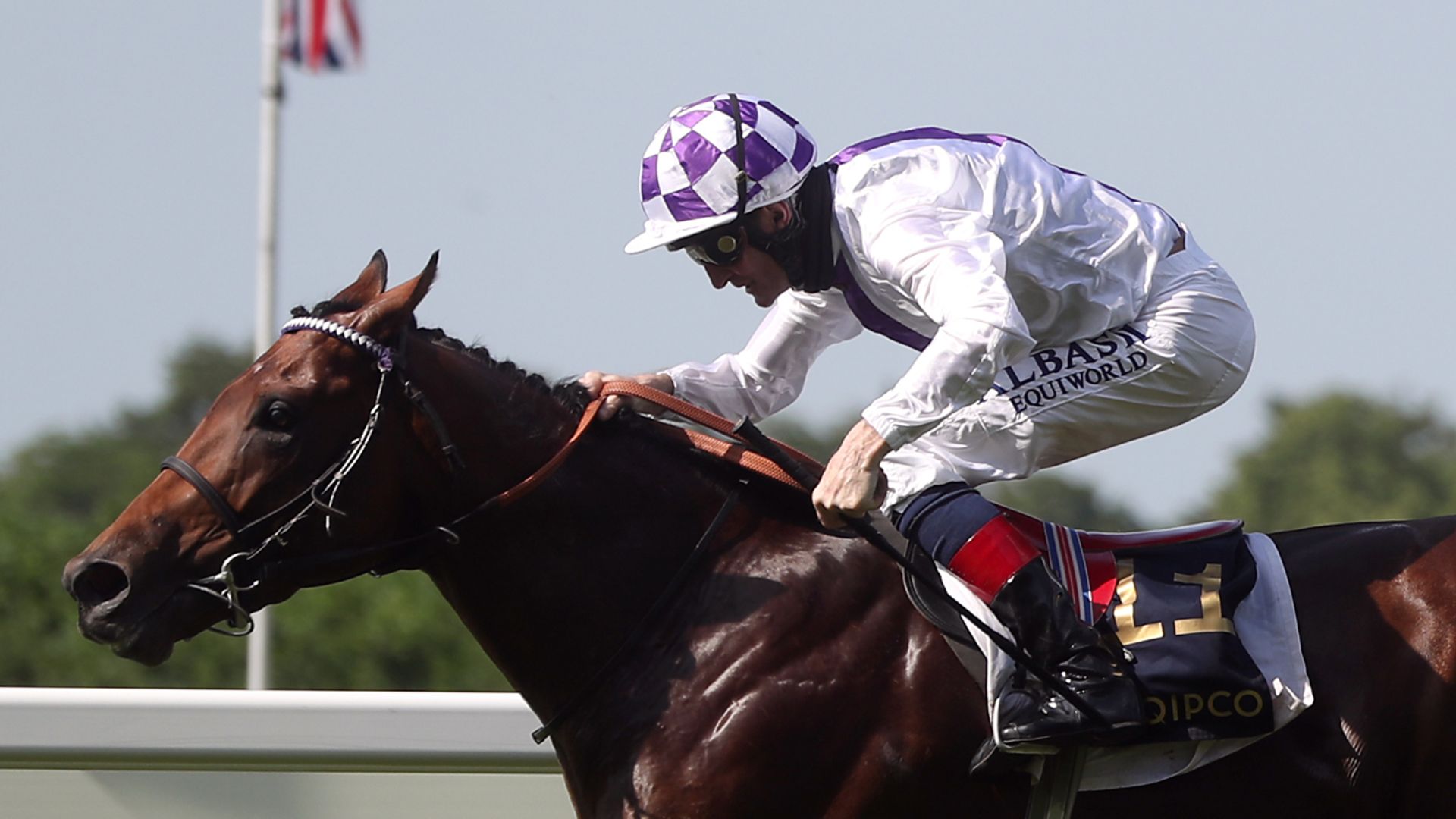 Poetic Flare has been retired and will stand at Shadai Stallion Station in Japan from next year.

The Jim Bolger-trained colt has enjoyed a fruitful three-year-old campaign, kicking off with victory in Leopardstown Listed heat in April before landing the 2000 Guineas at Newmarket the following month.

He then finished sixth in French 2000 Guineas before being edged out by stablemate Mac Swiney in the Irish version just six days later.

The son of Dawn Approach returned to winning form in the St James’s Palace Stakes at Royal Ascot and subsequently finished second in both the Sussex Stakes at Goodwood and the Prix Jacques Le Marois at Deauville.

He was beaten just three-quarters of a length in the Irish Champion Stakes over 10 furlongs on what transpired to be his final run, with an outing on Champions Day at Ascot on Saturday ruled out.

Bolger told TDN: “I’m sure many racegoers will be disappointed not to see him at Ascot, and I am disappointed myself that he is not going there, but it was not possible.

“He will be standing at Shadai and will be leaving soon for Japan.

“This is a first for me, but it is a great opportunity for the horse and I will be supporting him with mares myself, even though it won’t be that straightforward.”