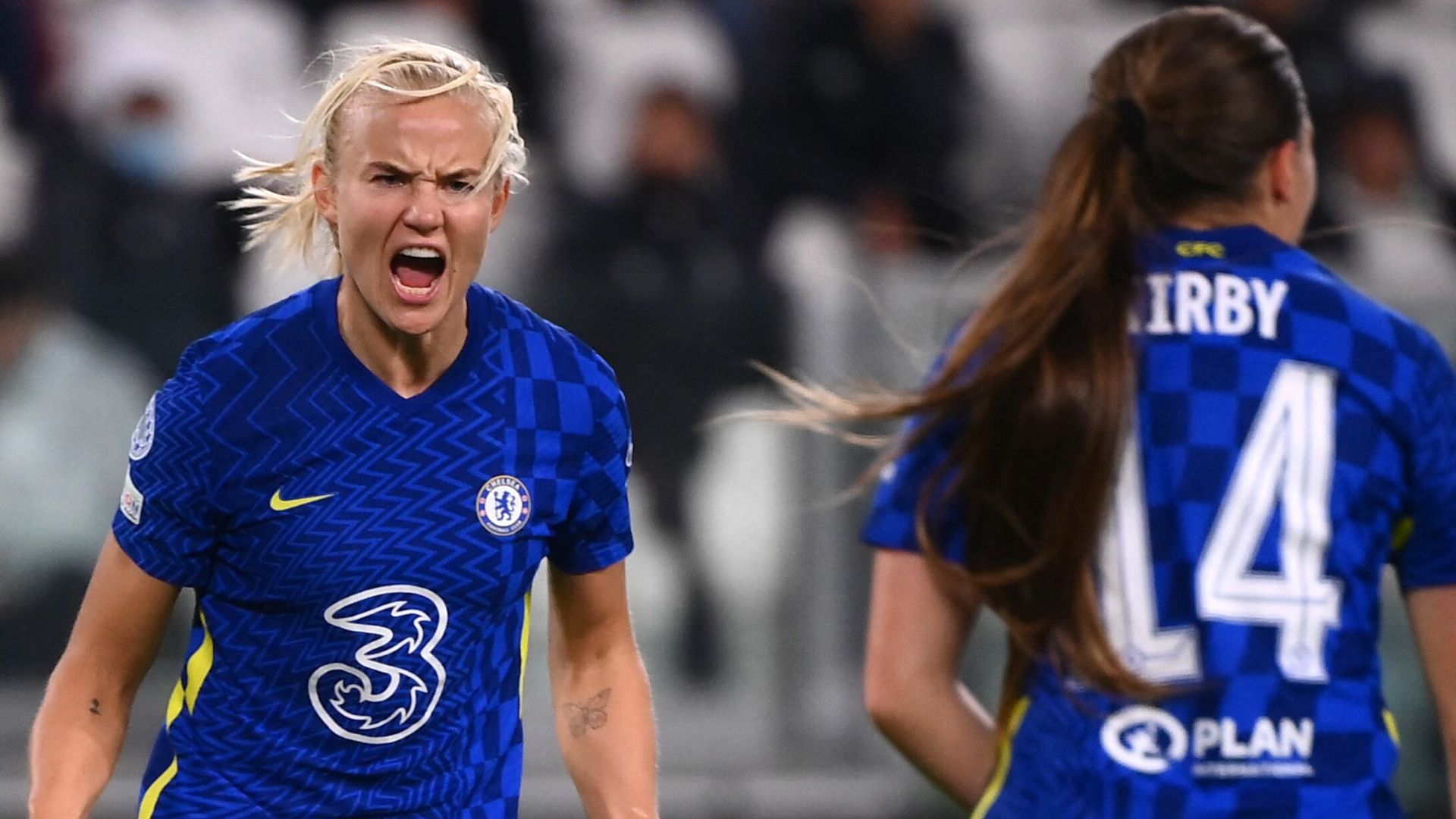 The world’s most expensive female player had netted a last-gasp equaliser against Wolfsburg last week to secure a point for Chelsea, and once again popped up with a vital goal on Wednesday.

A blocked Sam Kerr effort deflected into her path, which Harder fired home to secure Chelsea, who were Champions League runners-up last season, their first three points in Group A.

Emma Hayes’ side had taken the lead in the first half after a lovely run from Erin Cuthbert saw her finish emphatically in the 31st minute.

Joe Montemurro’s Juventus levelled up shortly after as Barbara Bonansea (37) turned home a floated cross from Lisa Boattin, but it was Chelsea that took the points back to London.

It sees Chelsea go second in Group A, behind Wolfsburg on goal difference after their 5-0 win against Servette FC. Juventus slip down to third with three points.