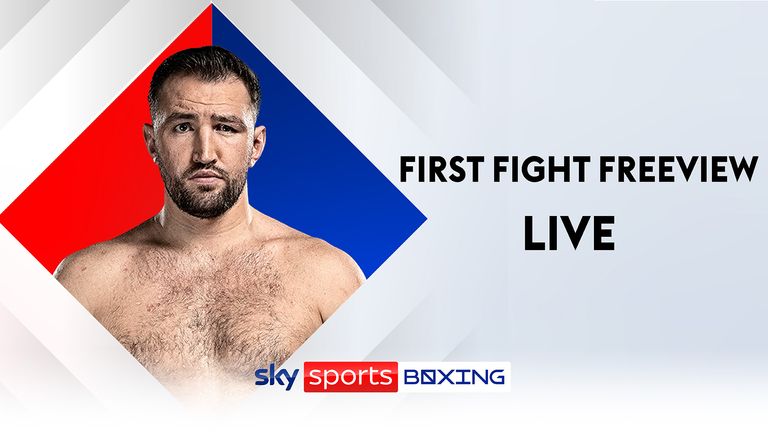 Hughie Fury is in a bad-tempered heavyweight battle in the first fight of Sky Sports Boxing and BOXXER’s show in Newcastle – watch a live stream here at 7.30pm.

Hughie, the cousin of WBC champion Tyson Fury, will take on the rugged veteran Christian Hammer.

Hughie’s father and trainer Peter Fury said: “They are in the fight business. They are brought up street-fighting. It’s a no-surrender business, it’s not play.

“He’ll fight until every last drop of blood leaves his body. The only time he goes out is if he’s out cold.”

Hammer taunted Hughie: “He’s from the Fury family but he’s not Tyson. He’s a young guy. I will try to break him.”

Local heavyweight Steve ‘USSR’ Robinson is also in action in front of his home city crowd.