Bournemouth have signed Republic of Ireland international Robbie Brady on a free transfer.

The 29-year-old winger had been without a club after leaving Burnley at the end of last season.

He has now joined Bournemouth on a deal until the end of the current campaign, with the Championship leaders holding an option to extend his contract.

Brady says he turned down other opportunities to join Bournemouth and is excited to work under Scott Parker.

“For where I’m at now and my idea of wanting to get back playing football, this is a better opportunity that most to come and play,” Brady told Bournemouth’s website.

“From watching the manager and seeing the style of football he plays, I think it will suit me.

“Hopefully I can help the club going forward. It is a good opportunity and I think it’s going to be a good fit.”

Bournemouth’s chief executive Neill Blake added: “To be able to sign a player of Robbie’s experience and calibre on a free transfer is a coup for the football club. 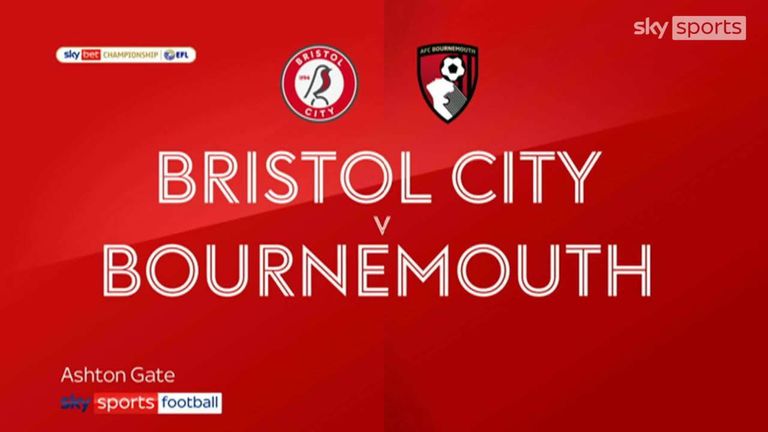 Highlights of the Sky Bet Championship match between Bristol City and Bournemouth.

“Robbie has huge quality and versatility to add another important option to Scott Parker and his coaching staff.

“Proven at the top level, Robbie knows what it takes to be a Premier League player and we’re delighted he has chosen to join us at Vitality Stadium.”

Brady began his career at Manchester United but made just one appearance for the club before moving to Hull in 2013 after two previous loan spells at the MKM Stadium.

Brady has made 160 Premier League appearances in his career, scoring 10 goals, and has also won 57 caps for the Republic of Ireland after making his debut for the national side in 2012.