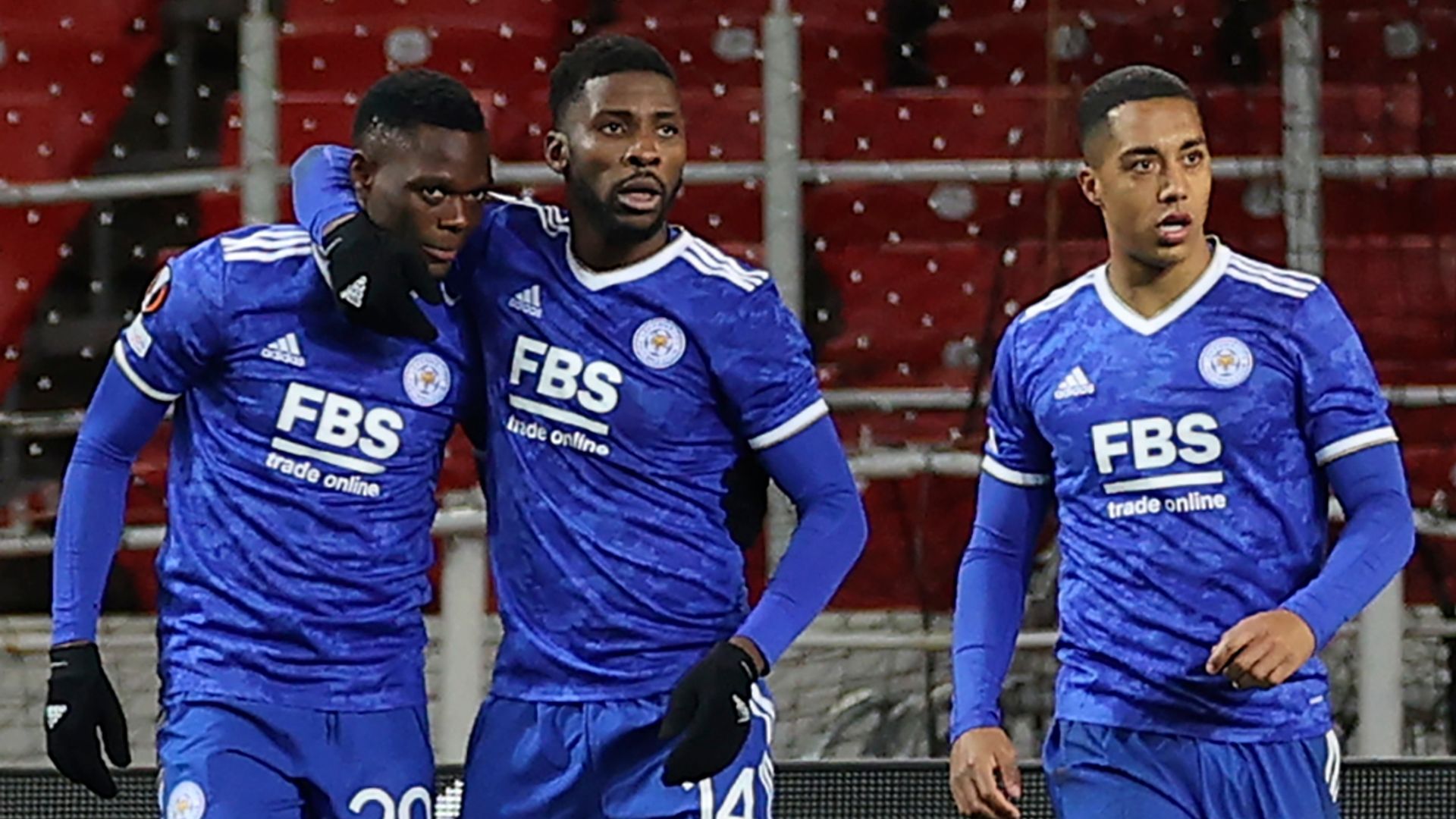 Patson Daka netted a nine-minute hat-trick on route to scoring all four of Leicester’s goals as the Foxes came from two goals down to boost their Europa League qualification hopes with a vital 4-2 win at Spartak Moscow.

Leicester travelled to the Russian capital joint-bottom of Group C after two matches and in desperate need of three points to keep their destiny of reaching the knockout phase in their hands but endured a nightmare first half.

Spartak went two goals up thanks to Aleksandr Sobolev’s early deflected strike (11) and Jordan Larsson’s swept finish (44) but, with Leicester’s European campaign on the ropes, Daka grabbed his first of the night with the final kick of the half.

Daka added to his lifeline goal within three minutes of the restart to haul Leicester level and then completed his first hat-trick for the club on 48 minutes to sealed the Foxes’ remarkable turnaround.

Zambia international Daka looked to have put the game to bed with his fourth 11 minutes from time – a goal which saw him become Leicester’s joint-top scorer in Europe – only for Sobolev’s second of the night set up a tense final four minutes, but the Foxes held on for a priceless, memorable victory to move second the group.