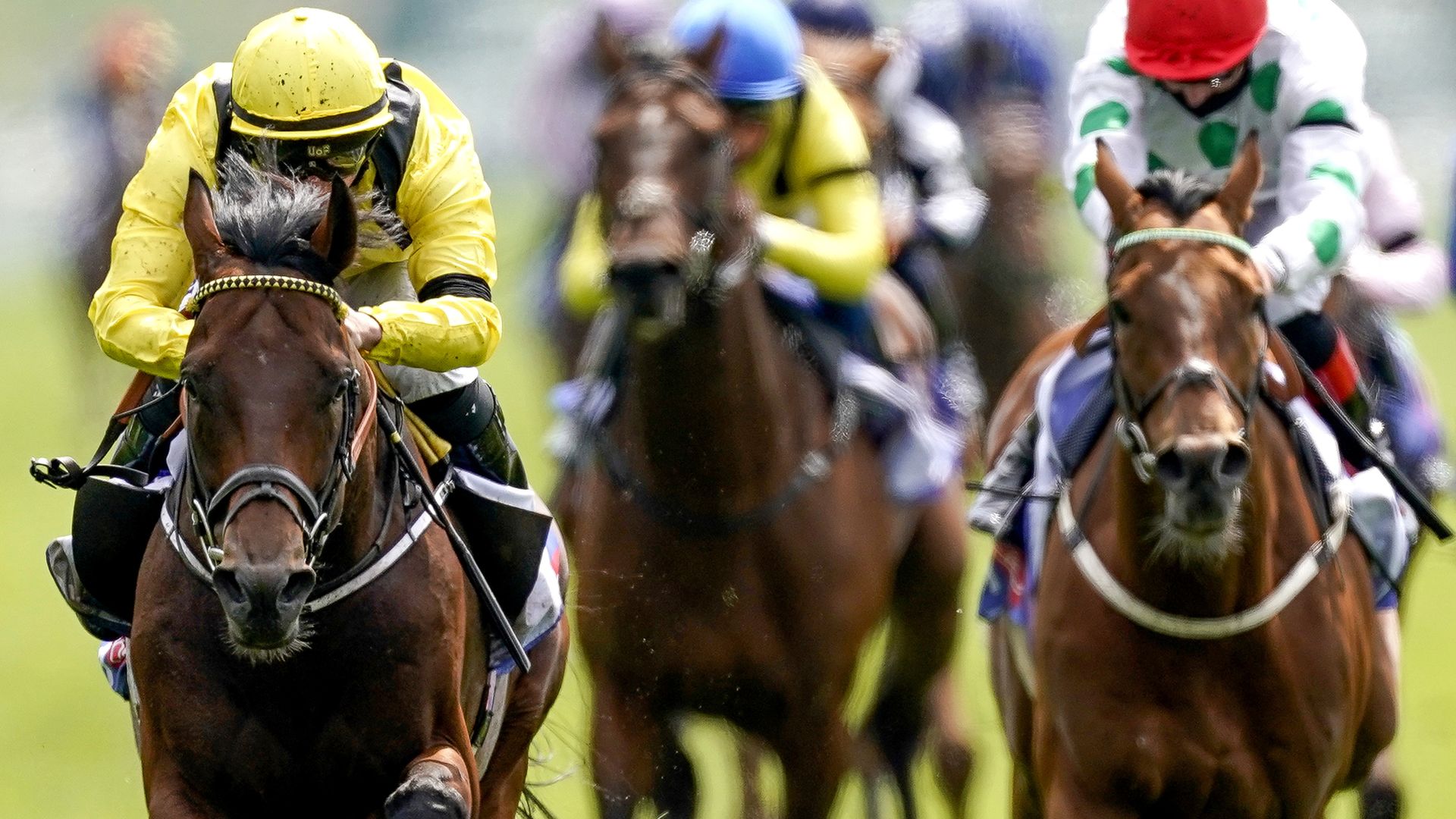 William Haggas was delighted to see Ilaraab get back on the winning trail with a battling effort in the Virgin Bet St Simon Stakes at Newbury.

The four-year-old claimed six victories on the spin between July 2020 and May of this year, but had since suffered four successive defeats.

The son of Wootton Bassett had run perfectly respectably to be third on his last couple of starts at Group Three level, however, and was an 11-2 chance for his latest assignment under Tom Marquand.

Morando, a previous winner of the race in 2018, and then Max Vega challenged Ilaraab in the closing stages, but he stuck to his task well to prevail by a length.

Haggas said: “That was great. I’m absolutely certain he’s better going left-handed and he’s had to run a couple of races right-handed (at Ascot) because those were the races available.

“When you get up to that level, there isn’t that much choice, especially when you need dig in the ground.

“He got dig in the ground and was left-handed today and he ran a good race, so I’m very pleased.

“He felt he was always travelling like the winner. I would think that will be him for this year.”

David Simcock’s youngster bolted up on his racecourse debut at Yarmouth last month, but faced a significant step up in class for this Group Three contest.

With hot favourite Noble Truth beginning to falter entering the final furlong, it was left for Light Infantry, Cresta and Tacarib Bay to fight it out.

Light Infantry did edge right under pressure, impeding his rivals and prompting the stewards to hold an inquiry – but Jamie Spencer’s mount was a length and a half clear at the line and the result stood.

Jumbly produced a performance of rare dominance in the Galloping To Give 10 Years With A Transplant Stakes – a Listed event better known as the Radley Stakes.

The Gleneagles filly won her first two starts for Roger Charlton, before finishing fourth when stepped up to Group Two level for the Rockfel at Newmarket.

Dropping back down in class, the 9-4 joint-favourite barely came off the bridle – streaking away from her rivals in the hands of Hollie Doyle.

Charlton said: “I’m very pleased. I think it was a step forward from Newmarket, where I don’t think she was really suited by the conditions and she was a little bit fresh.

“Today she travelled well and looked professional. I was worried about the ground, but there was no need to worry because she went through it well.

“We’ll put her away now and keep an open mind as far as next season is concerned.”