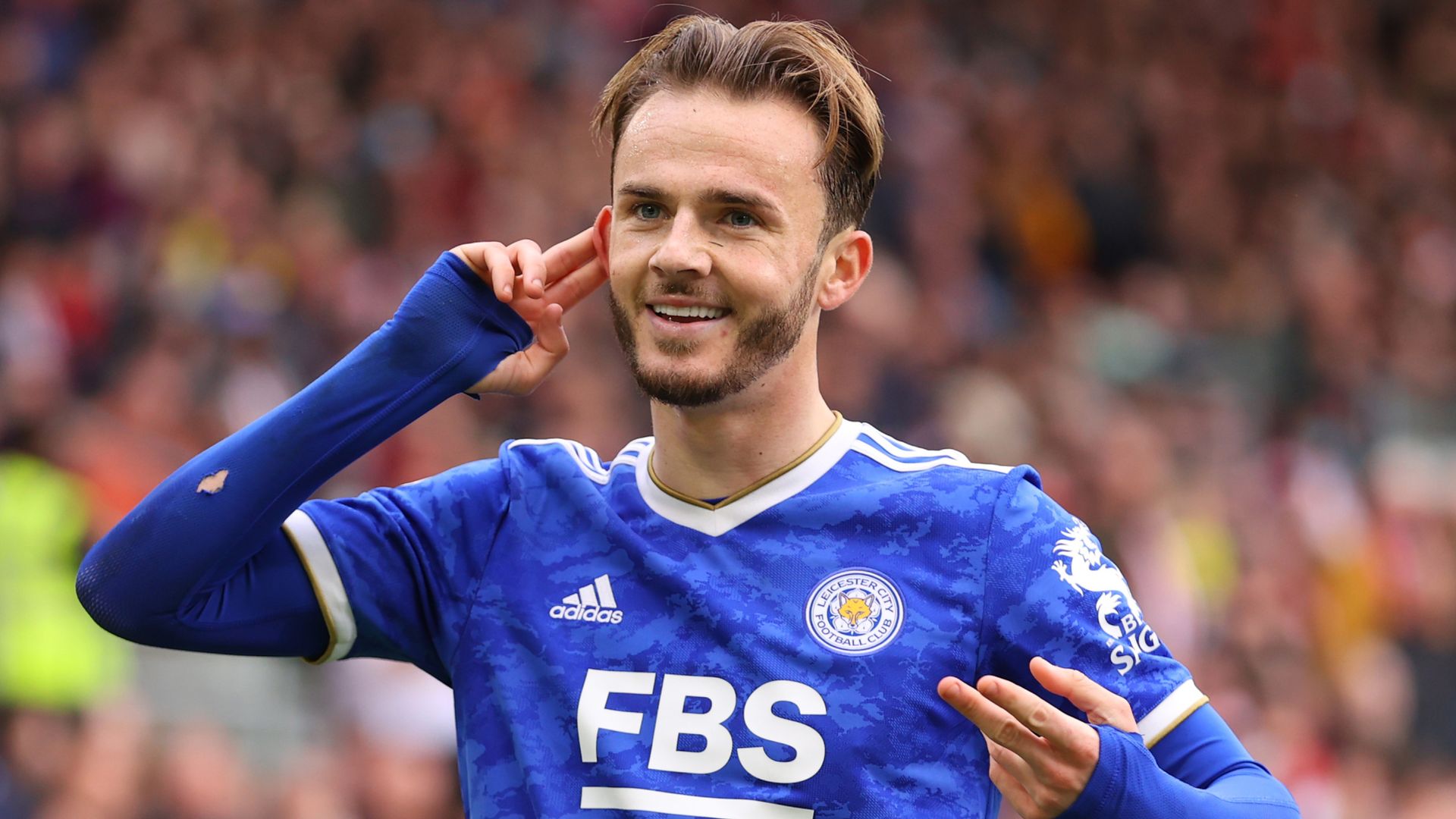 The midfielder, whose last goal came against Aston Villa on February 21, tapped in Patson Daka’s square ball in what was something of a smash-and-grab victory for Brendan Rodgers’ men.

They held a half-time lead in west London despite posting an xG of just 0.05 courtesy of a goal of the season contender from Youri Tielemans, whose first-time piledriver from 25 yards beat a helpless David Raya 14 minutes in.

Zanka, starting only his third league game for Brentford, glanced in a deserved equaliser from Mathias Jensen’s corner on the hour before the Bees stepped up their search for a winner.

But a counter-attack of quality saw Youri Tielemans slip half-time substitute Daka to tee up Maddison’s simple finish to claim victory for the visitors, as Leicester jumped above their hosts and into ninth.

Brentford travel to Stoke in the Carabao Cup on Wednesday night; kick-off at 7.45pm.

On the same evening Leicester host Brighton in their fourth-round tie at the King Power Stadium; kick-off at 7.45pm.