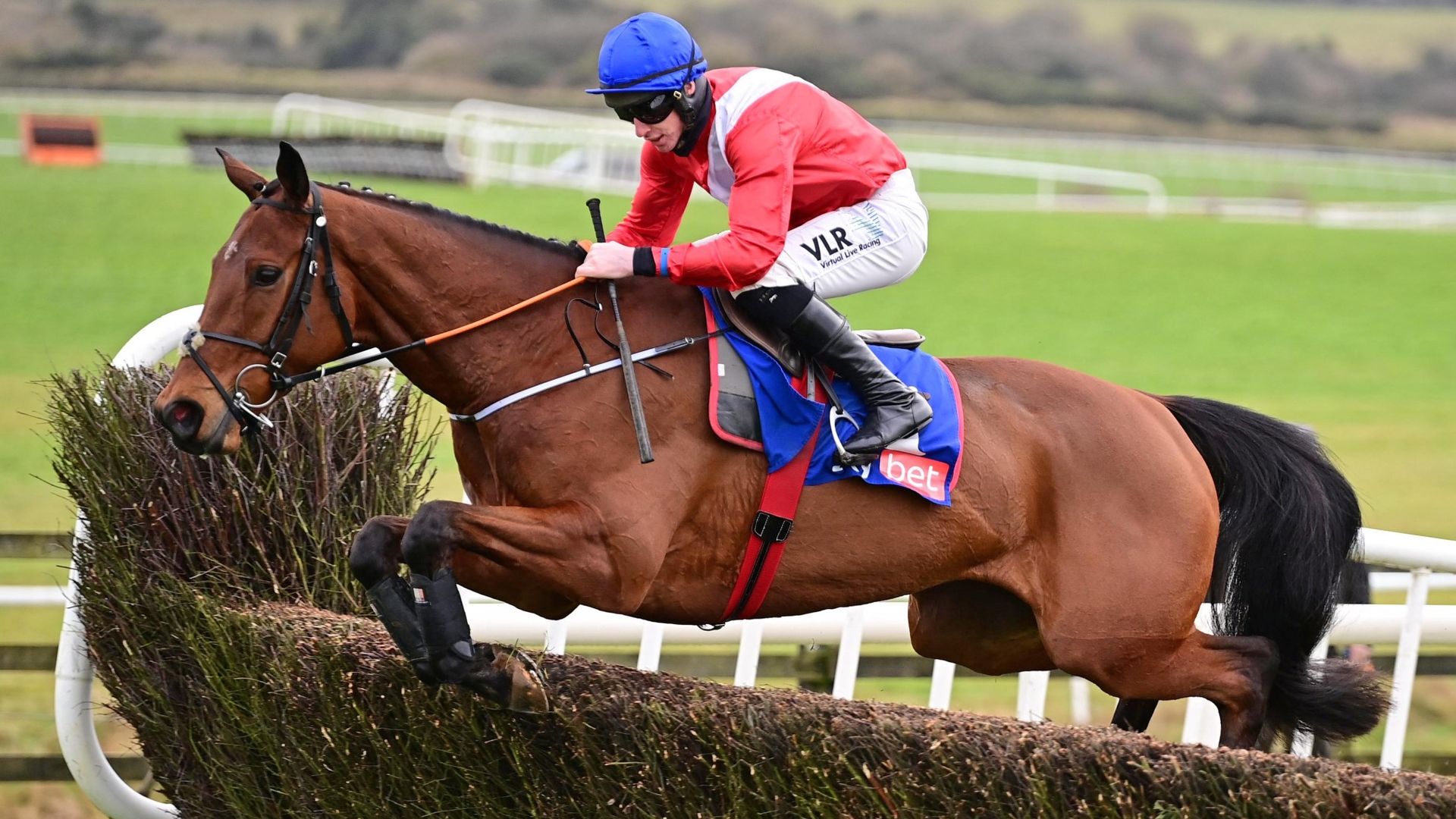 Two of Cheveley Park Stud’s National Hunt stars, Envoi Allen and Quilixios, are set to return to action at Down Royal’s two-day Festival of Racing fixture.

Quilixios, winner of the Triumph Hurdle at the Cheltenham Festival, is to reappear in the WKD Hurdle on Friday – while Envoi Allen is on course to make his eagerly-awaited comeback in the Grade Two Join Racing TV Chase over two miles three and a half furlongs on Saturday.

Both horses, trained by Henry de Bromhead, have points to prove – with Envoi Allen having his first race since undergoing surgery for a chipped joint and Quilixios aiming to bounce back after disappointing in the Champion Four Year Old Hurdle at Punchestown in May.

“Envoi Allen and Quilixios will be out at the weekend,” said Chris Richardson, managing director for owners Cheveley Park Stud.

Envoi Allen fell at Cheltenham and was pulled up at Punchestown, but has been pleasing connections at home as he prepares for his return. He is one of seven entries, with his former trainer Gordon Elliott responsible for both Coko Beach and Vado Forte.

“We’re very happy with him, and he’s in good heart. He schooled well, and Saturday looks right for him, fingers crossed,” said Richardson.

“It’s a bit of a nerve racking one. Let’s hope he gets round all right and safely.

“It’s a nice opportunity to get Quilixios started there too.”

Ferny Hollow is another exciting prospect for Cheveley Park, who could be on the comeback trail quite soon too.

The 2020 Cheltenham bumper winner, trained by Willie Mullins, has been sidelined since making a successful hurdling debut at Gowran Park in November when he had subsequent Cheltenham Festival scorer Bob Olinger in second place.

“Plans are still up in the air. Willie plays his card close to his chest, but we’ll be focusing a bit more when we get the horses in training sale out of the way (this week).

“They’ve all had the chance to recuperate, so we’ll hold our breath.”