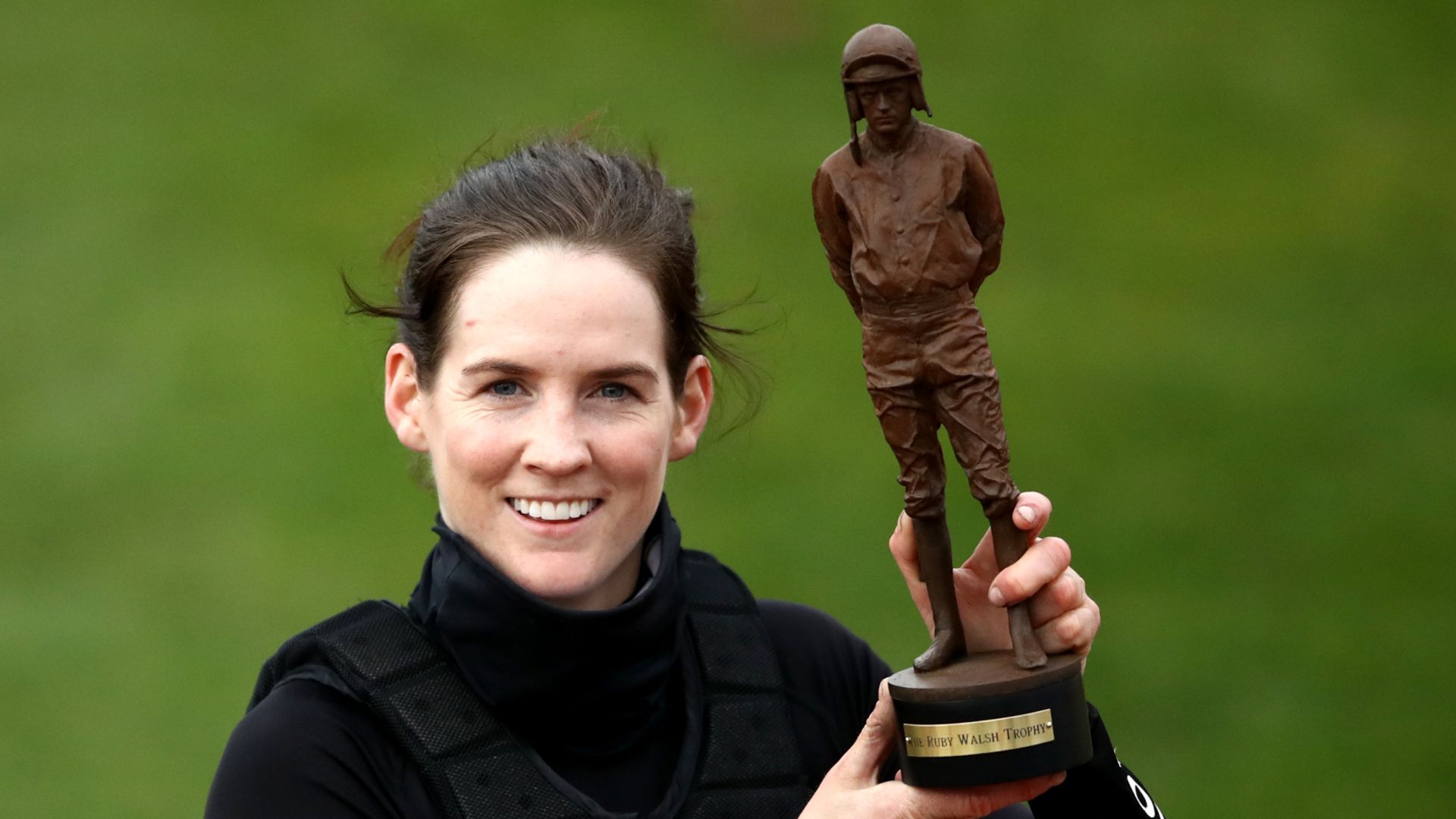 It may be asking a fair bit for Eklat De Rire to emulate his Henry de Bromhead-trained stablemate Minello Indo – who took the corresponding event 12 months ago before going on to win the Gold Cup at Cheltenham – but he still confirmed himself a very promising type.

Having just his sixth start under Rules in this Listed event, the seven-year-old was a Grade Three winner as a novice but had not been seen since unseating Blackmore at the Cheltenham Festival.

Eklat De Rire (10-11 favourite) put in some prodigious leaps on the way round, but the same could not be said of runner-up Conflated.

Blackmore decided they were not going fast enough on the second circuit and took up the running, extending her advantage turning into the straight.

While getting tired after the last, Eklat De Rire still won by four and a half lengths.

“It’s great to be back and it’s lovely to ride a winner on that horse,” said Blackmore.

“He is a really, really nice horse – and I think he is going to have a big future.

“I was disappointed with myself after what happened with him in Cheltenham, so it was nice to get him back on track today.”

De Bromhead said: “I’m happy with that – he is a grand horse. We were a bit unlucky at Cheltenham – how he would have fared, who knows.

“I’m delighted for Peter Davies (owner) – he is a great supporter of ours, and it’s nice to win this race. Today was to get him started and try to get him some confidence back.

“We will take it one day at a time with him. Rachael said he was pretty straight today and we had him ready for it.”

Mick Mulvanny’s In From The Cold (9-2) earlier showed his versatility, and strong constitution, when winning the BetVictor Maiden Hurdle.

A winner on the Flat over a mile on Saturday, he found himself up against Gordon Elliott’s promising Level Neverending over two miles in heavy ground – but stayed on strongly under Sean Flanagan to win by a neck.

“I think a lot of this horse. He came out of the race on Saturday well – and he is a good, tough horse,” said Mulvanny.

“We are hoping that he will turn into a top novice. He is rated well into the 90s on the Flat and has been running in Listed and Group races all year.

“We are hoping that he will keep improving. We will see what is available for him now, and probably give him another race or two before Christmas, then we will give him a break and see where we are going.

“He handles most ground and won on good at Leopardstown on Saturday.”