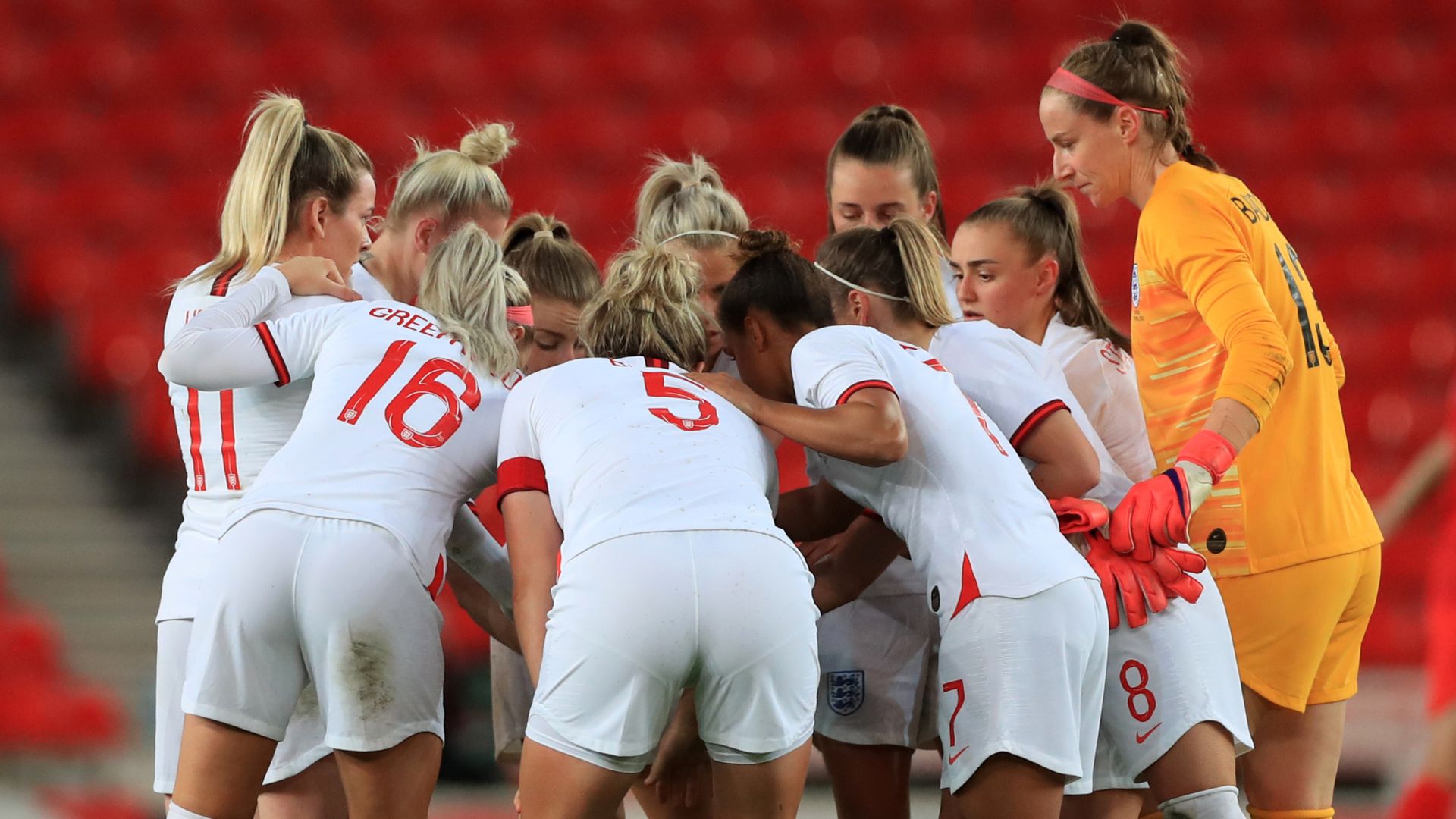 Euro 2022 hosts England have been drawn against Northern Ireland, Austria and Norway in Group A, while the Netherlands will begin their title defence against Sweden.

England, the fifth-highest ranked side in the tournament, will take on Austria in their opening match at Old Trafford on July 6.

Sarina Wiegman’s side will then face Norway at the Amex Stadium on July 11 before playing Northern Ireland in their final group game at St Mary’s on July 15.

Northern Ireland will feature in the tournament for the very first time after qualifying through the play-offs.

The Netherlands are the defending European champions, having beaten Denmark 4-2 in the final of the 2017 tournament which they hosted.