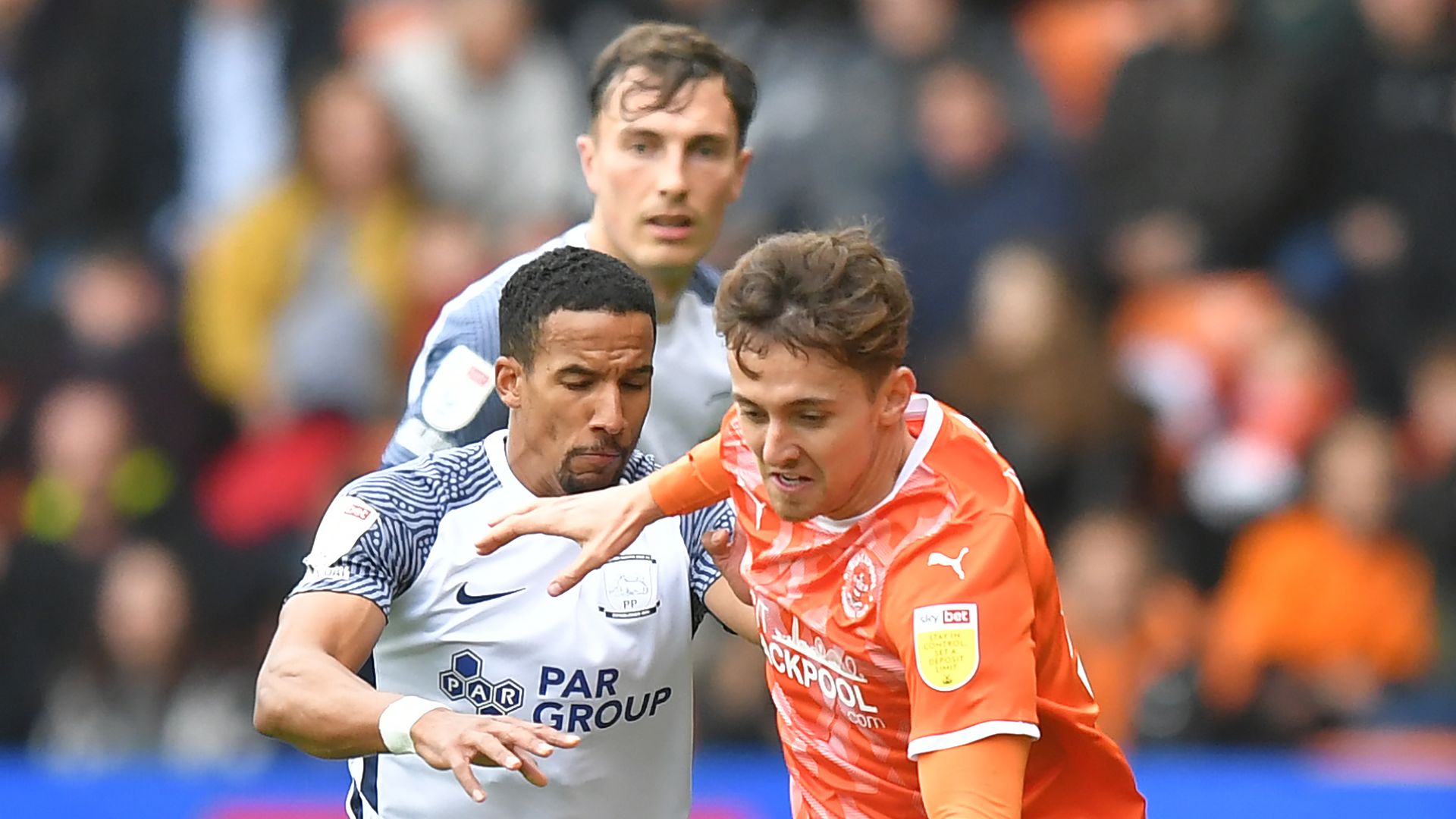 Blackpool and Preston have been fined £5,000 apiece for failing to control their players in the closing stages of their derby clash last weekend.

The fine relates to a stoppage-time melee that followed a challenge on Sean Maguire by Blackpool defender Callum Connolly.

Four players were booked for their role in the incident, with Preston’s Alan Browne sent off having seen yellow for a second time in the match.

An FA statement read: “Blackpool FC and Preston North End FC have each been fined £5,000 after admitting a breach of FA Rule E20.1 following their EFL Championship game on Saturday 23 October 2021.

“Both clubs admitted that they failed to ensure their players conducted themselves in an orderly fashion during the 95th minute of the fixture and accepted the standard penalty.”