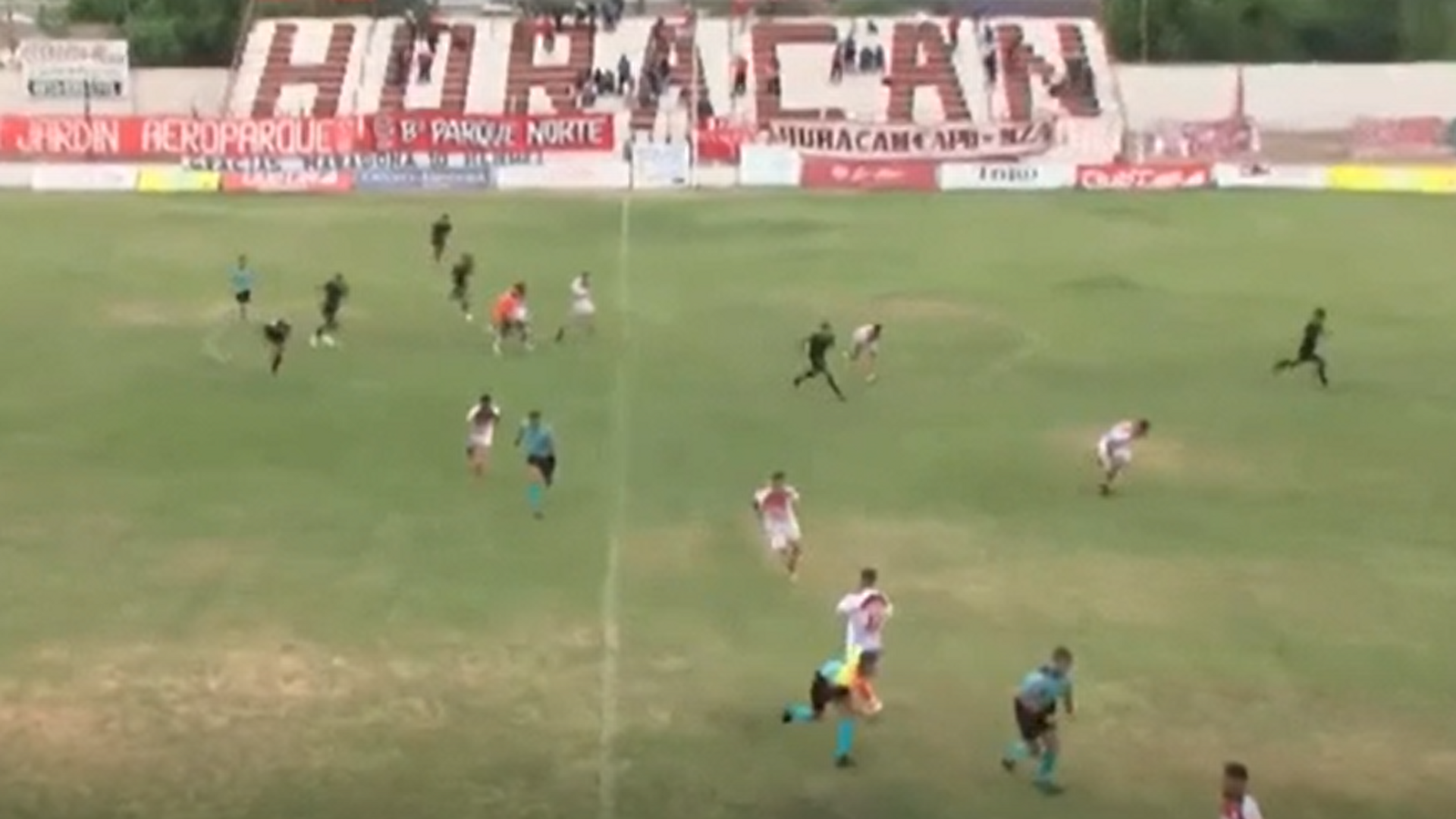 The head coach of a third-tier Argentine football team was shot in the shoulder and players fled the pitch on Sunday as Huracan Las Heras fans fought among themselves during a match in Mendoza province.

Videos showed players from Huracan and opponents Ferro de General Pico running for cover and fans hiding behind walls as shots rang out at the ground.

A video showed Romero being treated for a wound to his shoulder, with the club later saying he had gone to hospital.

“Romero is doing well and out of danger,” Ferro tweeted.

“After leaving the stadium he underwent tests in a local hospital and is now giving a statement to police.”

Huracan said the fighting was “ruining” the club.

“For years families have been chased from grounds,” they said in a Facebook post. “May all those that harm the club stay away so that the real fans can return.”

The match in the Federal A league was suspended late in the second half with Huracan leading 3-1.