Hungary fans will be banned from attending their team’s final World Cup Qualifier away to Poland on November 15 after clashes with the police during last month’s game against England at Wembley.

The Metropolitan Police said there was “minor disorder” from the away fans at the match on October 12 after officers entered the stand to arrest an individual for what was described as a racially-aggravated public order offence.

A document published by FIFA on Monday said supporters would be banned from one away match as a result of the improper conduct, with the Hungarian federation also fined 75,000 Swiss francs (just over £60,000).

FIFA confirmed the opening of disciplinary proceedings the day after the match, and said in a statement at the time that it “strongly condemned” the disorder at Wembley.

On September 21 FIFA’s disciplinary committee ordered Hungary to play two home FIFA competition matches behind closed doors, with one suspended, over the racist abuse directed towards England players Raheem Sterling and Jude Bellingham during the qualifier in Budapest on September 2.

Hungary had to play their home qualifier against Albania on October 9 behind closed doors. 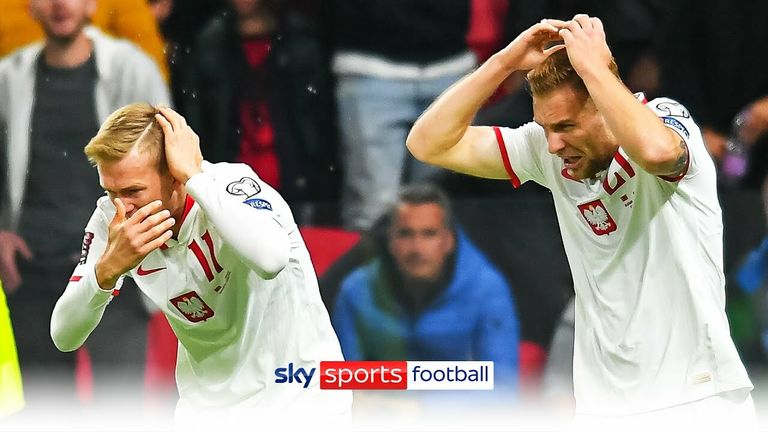 In July, European football’s governing body UEFA imposed a two-match stadium ban on the Hungarian federation following an investigation into the behaviour of their supporters during Euro 2020 matches in Budapest and Munich.

That sanction will apply to their next UEFA competition matches, which will be in the Nations League starting next June.

Meanwhile England’s next opponents, Albania, must play their final qualifier at home to Andorra on November 15 behind closed doors after disturbances during their home game against Poland, also on October 12.

The match in Tirana was temporarily suspended after bottles were thrown on to the pitch following a Karol Swiderski goal for Poland in the 77th minute.