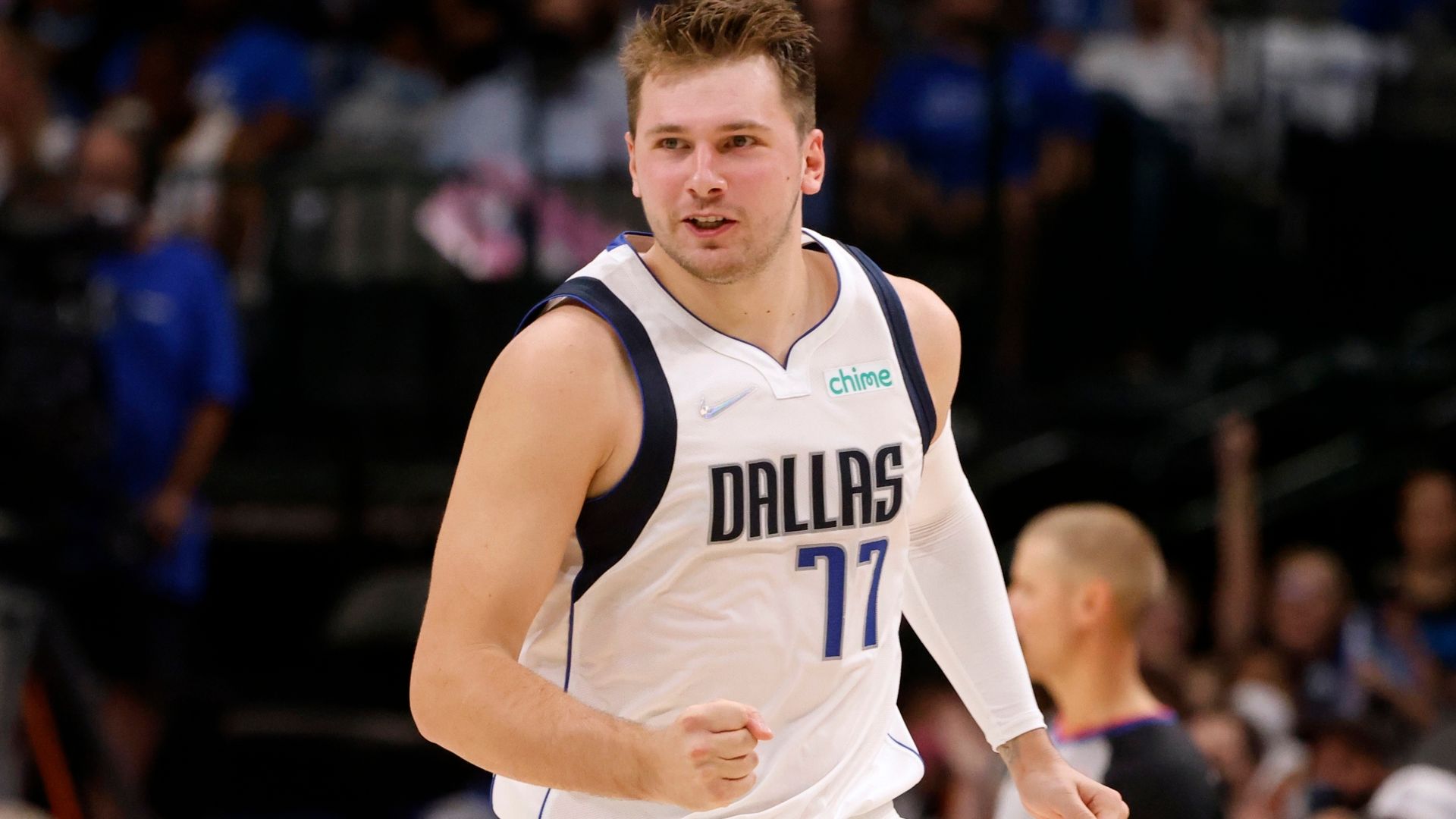 Sacramento and Dallas will battle it out in our Sky Sports YouTube offering this weekend – which means another chance to see Luka Doncic in action.

Both teams have identical records coming into this one, sitting at 3-2 with the Kings probably more encouraged by their start than Dallas.

They’ve won all of their road games so far and boast a rookie who is causing quite a stir. Davion Mitchell is the Sacramento guard nicknamed ‘Off Night’ – such is the effect of his defense on opposing players.

Five talking points from Week 1 of the NBA season:

He has already held Damian Lillard, Donovan Mitchell and Steph Curry to poor shooting performances in his first three games in the NBA and now he gets to take a crack at Doncic, the be-all and end-all of the Mavericks offense.

Will the Slovenian’s sheer size advantage prove too much for the 2021 draft’s ninth overall pick? It will be fascinating to find out.

Watch live coverage right here from 7.30pm via the Sky Sports YouTube channel or on Sky Sports Arena at the same time.