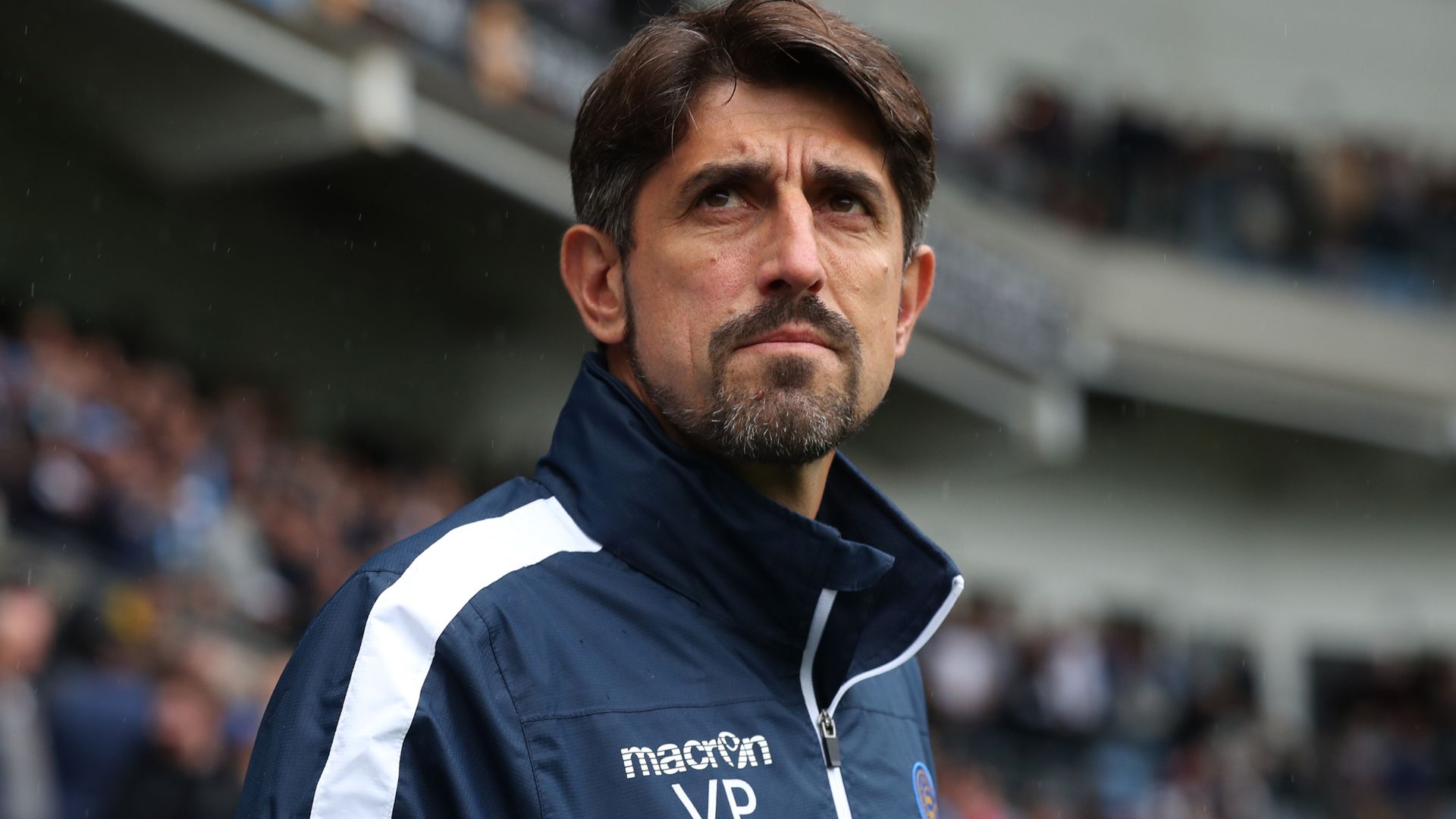 Reading manager Veljko Paunovic is in isolation after testing positive for
coronavirus, the Championship club have announced.

The 44-year-old, who is fully vaccinated, oversaw first-team duties for Reading’s 2-0 defeat at home to Bournemouth on Saturday.

Paunovic is experiencing “mild symptoms”, the Royals said in a statement on the club’s official website.

The statement added: “As a precaution and a routine part of our COVID-19 protocol at Bearwood Park, screening and testing of the first team squad yielded a full round of negative results ahead of our trip to Millwall on Tuesday night.

“Assistant Manager Marko Mitrovic will act as Head Coach in the interim as the Royals head to the Den on Tuesday evening.

“Marko, the coaching staff and the team will be in constant contact with Pauno before, during and after the game against the Lions tomorrow night.”

Reading’s loss to Bournemouth was their third in succession and leaves them 16th in the Championship after 15 games.

As well as the clash with Millwall, Paunovic’s self-isolation period will also include the trip to Birmingham City on Saturday.