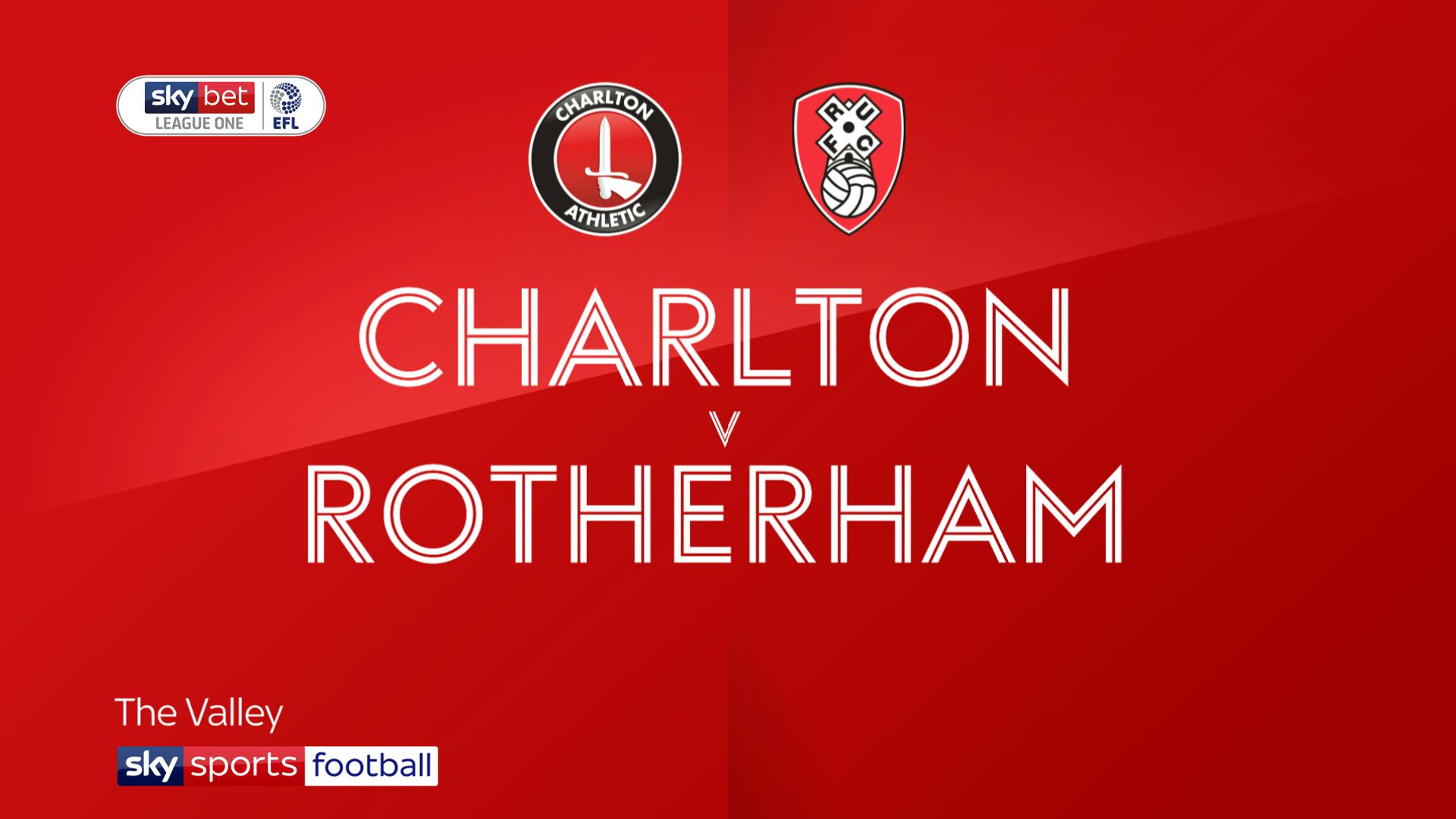 Rotherham missed the chance to move second in League One after Conor Washington’s late goal secured Charlton a 1-1 draw at the Valley.

Mickel Miller had fired the Millers ahead in the first half before Washington struck seven minutes from time.

Both sides threatened without scoring in the opening stages, with Washington glancing a header wide while Michael Ihiekwe had a header of his own loop over the bar.

Just three minutes before the break, the Addicks had their best chance of the half, once again falling on the head of Washington, but he could not administer the requisite power to beat Josh Vickers.

The hosts were left to rue their missed opportunities as Rotherham grabbed the lead in the second minute of first-half stoppage time, with Miller smashing into the roof of the net from close range.

In the second half, Washington continued to be Charlton’s premier threat, seeing an effort saved after running through on goal.

But Charlton’s pressure finally paid off in the 83rd minute as Washington’s shot from the edge of the box deflected into the bottom corner to ensure both sides left with a point.