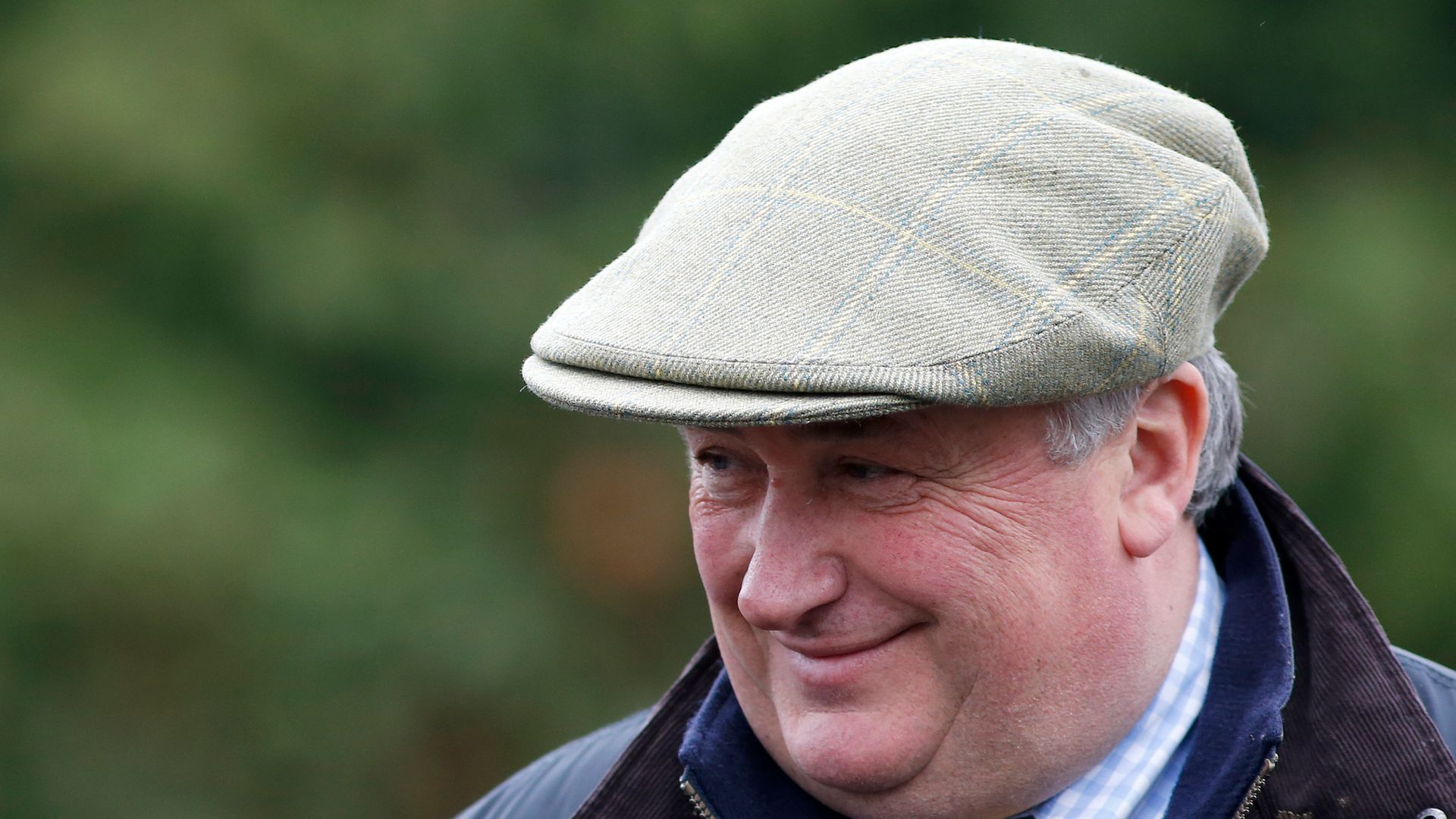 Paul Nicholls is priming Enrilo for a crack at the £250,000 Ladbrokes Trophy at Newbury later this month.

The seven-year-old will be bidding to put the record straight following his demotion to third place for causing interference after being first past the post in the bet365 Gold Cup at Sandown in April.

Enrilo is 7-1 favourite with the sponsors for the prestigious staying handicap chase on November 27 after he was allotted 10st 10lb.

“The intention is to go straight to Newbury with Enrilo, it always has been the plan for him to go there fit, fresh and well,” said the Ditcheat trainer, who is seeking a fourth win in the race.

“He won at Newbury last season and obviously ran well at Sandown where he was a bit green in front. We have learned lessons in that he doesn’t want to be in front too soon, but he travels well in a race which will suit a race like the Ladbrokes Trophy.

“The Ladbrokes Trophy is always a hot race but we are trying to do our best to go there in great shape, with a great chance.

“The trip will be no worry at all for him. He has matured a bit this season and grown up.”

Nicholls’ other entries have alternative targets with Next Destination more likely to run in the Betfair Chase at Haydock on Newbury 20, while Lalor is heading for the Paddy Power Gold Cup at Cheltenham on November 13.