Team news and stats ahead of Southampton vs Aston Villa in the Premier League on Friday; kick-off 8pm.

Southampton forward Armando Broja is back in contention for the home game with Aston Villa after missing two matches with an ankle problem.

Moussa Djenepo, who missed the weekend win over Watford, also returns to the squad. Ralph Hasenhuttl has a full squad to select from apart from Jack Stephens, who has been out since mid-September with a knee injury.

Ezri Konsa is suspended for Aston Villa following his red card in the defeat to West Ham, while Danny Ings (muscle injury) has lost his battle to return against his former club. Konsa’s absence is likely to see Tyrone Mings recalled to the starting line-up.

Jacob Ramsey could be fit despite suffering a twisted ankle against the Hammers on Sunday, while Morgan Sanson returns to contention after recovering from Covid-19. Jaden Philogene-Bidace (illness) is also back in training, but Douglas Luiz (muscle injury) remains out. 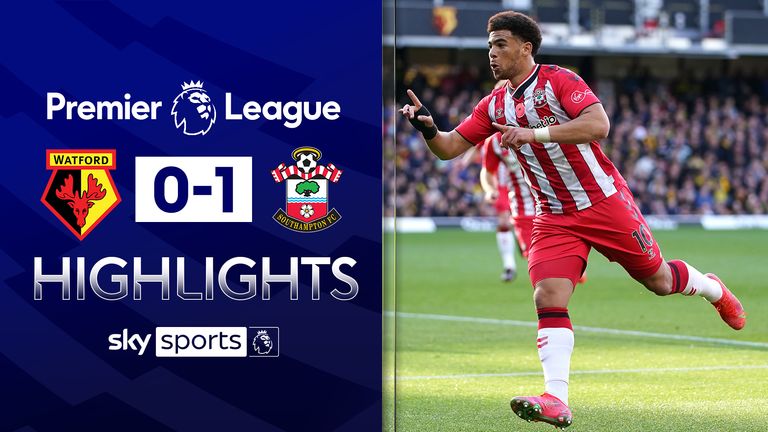 FREE TO WATCH: Highlights from Southampton’s win over Watford