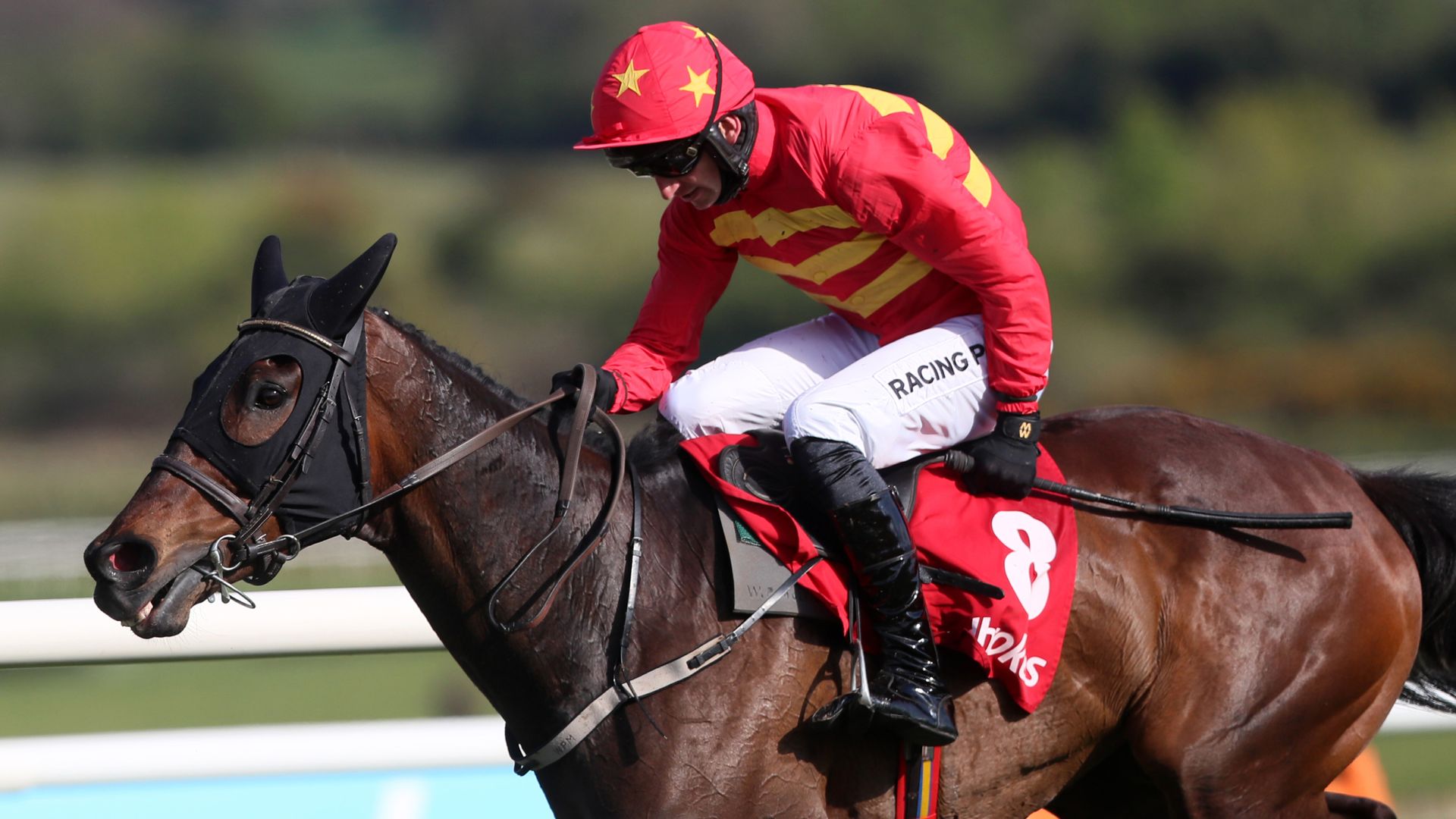 Klassical Dream is part of a strong team Willie Mullins is readying to take on Honeysuckle in this month’s Baroneracing.com Hatton’s Grace Hurdle at Fairyhouse.

Honeysuckle will be a hot favourite to follow in the hoofprints of two other brilliant mares in Solerina and Apple’s Jade by becoming a three-time winner of Winter Festival feature on November 28.

But Mullins, who has previously won the Hatton’s Grace with Hurricane Fly (2010), Zaidpour (2012) and Arctic Fire (2015), is keen to ensure Henry de Bromhead’s superstar does not have it all her own way.

Injuries have restricted Klassical Dream to just a handful of starts since claiming Cheltenham Festival glory in the 2019 Supreme Novices’ Hurdle.

However, he proved his ability remains very much intact when making a spectacular return from 487 days on the sidelines in the Champion Stayers Hurdle at the Punchestown Festival in April.

Mullins said on Thursday: “Klassical Dream is in good form and worked nicely this morning.

“It was eye-opening what he did in Punchestown. He’d been working well at home before that, but I found it hard to believe he could put in that sort of run first time out against Grade One horses.

“I spent a good bit of time debating whether to go jumping fences. But with my team at home, we were looking at his soundness record and we just felt it might be easier to keep him sound over hurdles.

“The Hatton’s Grace is a great starting point. The horses that win it nearly always go on to Christmas and Cheltenham and Punchestown, so it’s a great indicator.

“A lot will depend how he goes over the next few weeks, whether he’s ready for Fairyhouse.”

Klassical Dream is one of four Hatton’s Grace entries for the champion trainer, with Stormy Ireland, Saldier and Burning Victory also in contention.

Stormy Ireland won at Fairyhouse and Punchestown in the spring, having returned to Closutton following a spell in Britain with Paul Nicholls.

“She’s a funny little mare. Ruth Dudfield rides her out all the time and Ruth tells me that when she’s an absolute little tyke, that’s when she’s best,” Mullins added.

“When she’s nearly unmanageable on the gallop, that’s when she seems to be at her best, and she’s in that sort of form at the moment.

“She loves Fairyhouse. She won her three-year-old maiden hurdle there by 58 lengths, which was an extraordinary performance.”

Saldier is race-fit after winning the Galway Hurdle and a Grade Three at Tipperary, while last year’s Triumph Hurdle winner Burning Victory was last seen finishing second in the Cesarewitch at Newmarket.

Mullins said: “When Saldier got that fall in Naas (in 2018), he broke his jaw and his eye socket, and one side of his face collapsed.

“I think it’s just taken him all that time to get his confidence back jumping again. Now he’s got it back, hopefully he can improve.

“I think the two and a half miles of the Hatton’s Grace would be right up his street.

“I like the idea of going two-and-a-half with Burning Victory. Looking at her rating of 143, she’s probably not really entitled to go there with a winning chance and we have to improve her jumping.”

Mullins is also set to be well represented in the two other Grade Ones on the same Fairyhouse card – the Royal Bond Novice Hurdle and the Drinmore Novice Chase.

His potential contenders for the Royal Bond include Farout and Arctic Warrior, who would both need to bounce back from short-priced defeats.

Mullins said: “Farout has jumped very well apart from the last day for some reason, when he jumped appallingly in Listowel. He still finished second, but was well beaten because of his jumping.

“I’m hoping whatever went wrong that day doesn’t go wrong again – because if he keeps his jumping together, he’s going to be involved coming to the second-last anyhow.

“Arctic Warrior could be anything. He certainly shows me a lot at home – and if everything goes right for him, he’s a horse that will run a very big race.”

In the Drinmore, Mullins has a couple of lesser lights in Bleu Berry and Robinnia, but feels both could make their presence felt.

He added: “Bleu Berry is good. I think if things had been different he might have won the last day, and then you might be looking at him in a different light.

“I think he has the ability and the fitness from his few runs, which puts him in here with a good chance.

“It’s the same with Robinnia. I thought she was unlucky in Galway when she fell and ran very well again the other day. Very little improvement puts her in the picture, I think.

“While there’s very good winter horses from last season in it, our two might just have the little edge of fitness and experience going into it.”