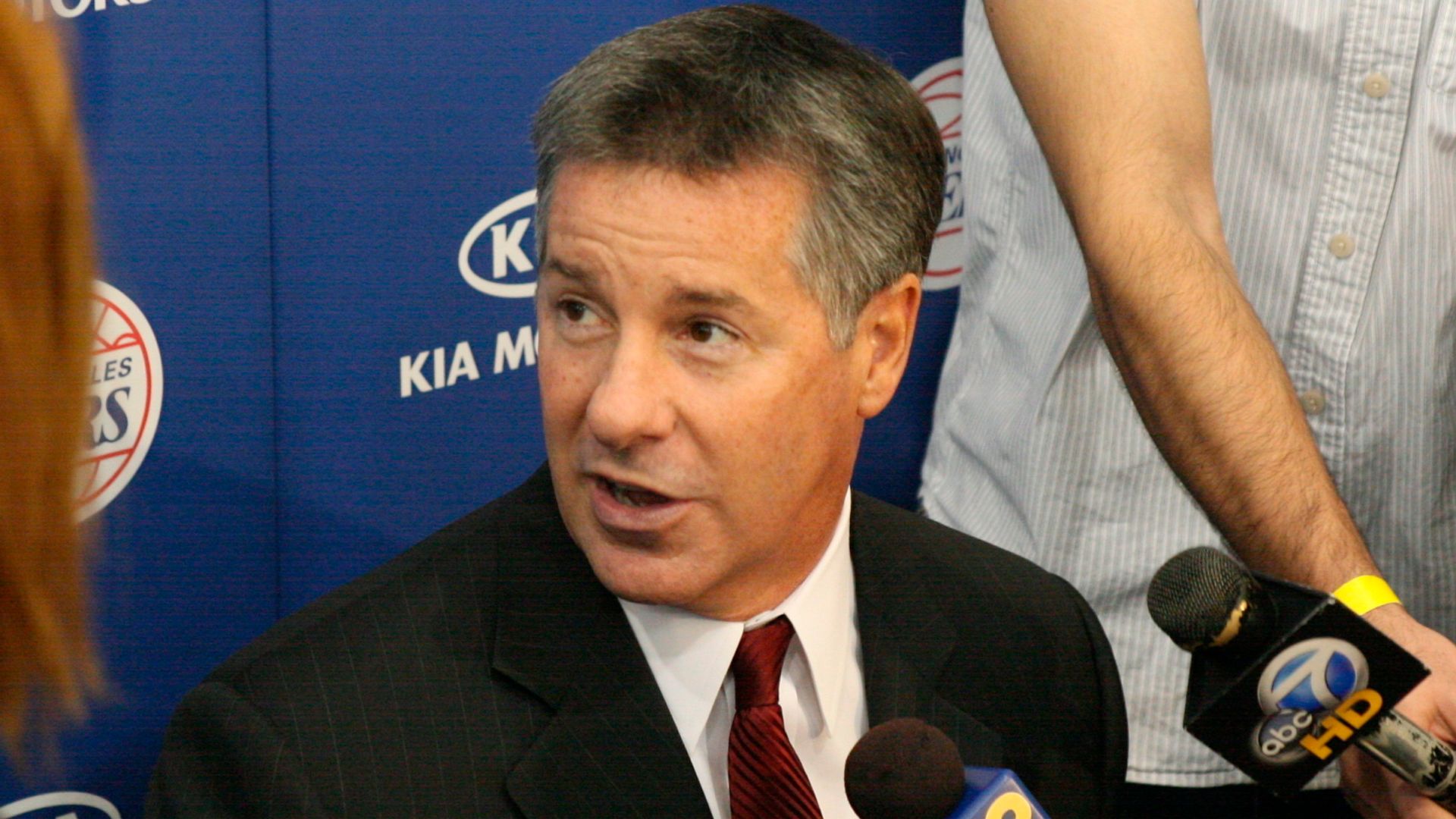 The Portland Trail Blazers are investigating Neil Olshey, the team’s president of basketball operations, over alleged workplace misconduct, according to reports.

At least one Portland employee has reported potential misconduct which has caused the organisation to launch the probe, according to The Athletic.

Yahoo Sports reports that various employees are alleging “a toxic, hostile work environment where staff members have been subjected to intimidation and profanity-laced tirades, among other bullying tactics”.

The Trail Blazers have enlisted the services of law firm O’Melveny & Myers to run the independent investigation, and it has begun to interview front office staff members this week.

It’s also reported that several Portland staffers are relieved to hear news of the investigation after a decade of alleged mistreatment from Olshey, 56, which has taken both a physical and mental toll on employees.

Since being hired in 2012, numerous employees have had had various grievances with the way he has treated staff, sources said, and concerns were raised over the organisation’s “mishandling” after the death of former video coordinator Zach Cooper in April 2020.

Olshey did not respond to text messages from The Athletic seeking a response to the story.

The firm is shortly expected to submit its findings to team owner Jody Allen, who is then set to make a decision on Olshey’s future.