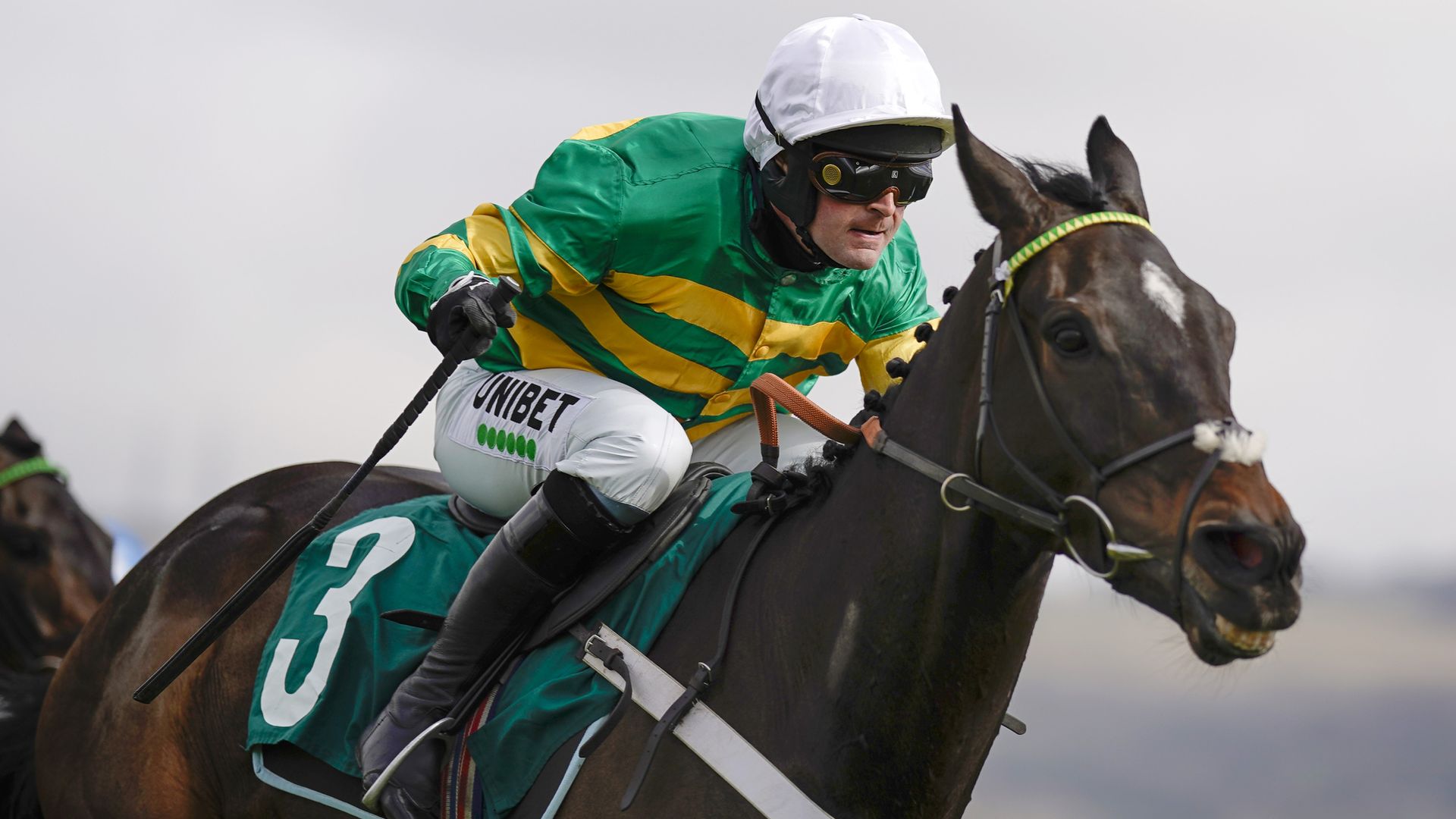 Chantry House had no trouble disposing of sole rival The Big Breakaway to make a successful seasonal reappearance in the John O’Leary Memorial Future Stars Intermediate Chase at Sandown.

The seven-year-old, a dual Grade One winner last season, looks set to head for the major staying prizes after putting in a fine round of jumping when making all the running over three miles in the hands of Nico de Boinville.

Nicky Henderson’s charge never looked in any danger and was never really challenged by The Big Breakaway, who was a spent force with two fences left and was 37 lengths adrift of the 2-7 favourite at the line.

“I’m glad it is over as you know what these things are like. We think he is a good horse and he had a great time last season, but the next season is a big step up. He has beaten all the novices, but now he has to beat the big boys,” said Henderson.

“These races are made to give these youngsters a chance to break through. He hasn’t broken through any barriers there, but the other horse was a good fellow and he has done everything we wanted him to today.

“He is not a flashy horse, so he would give you the impression he isn’t doing a lot at home. What he has done now is prove that he stays three miles. His jumping was lovely. I know it didn’t prove a lot, but Colin’s (Tizzard) horses are running well.”

The Ladbrokes King George VI Chase at Kempton on Boxing Day could be next for Chantry House.

“I think that (King George) is what we are thinking about, but I’d like to talk to JP (McManus, owner), who is sadly not here today as this race was run in memory of John O’Leary,” the Seven Barrows trainer went on.

“I was helping support their lunch today and JP was a great mate of John O’Leary and the race was named after him so that gives me special pleasure winning it.

“What else do you do, but it (King George) seems the natural thing to do at the moment. What he has done now is prove he stays three miles.”

Henderson also confirmed Champ remains on course to make his return in the Betfair Chase at Haydock on November 20.

“I’m going to try get a gallop into Champ this week, somewhere away from home, but it is hard work without the grass. We are thinking of the Betfair Chase with him,” he added.

Mahler’s Promise made the running, but Brian Hughes had Minella Trump fairly close to the pace before taking it up after the third-last.

The Donald McCain-trained seven-year-old had the race won approaching the final obstacle and kept on to beat Mahler’s Promise by two and a quarter lengths.

McCain said: “It’s great. I can’t say when we set off I thought we’d win a novice handicap chase at Sandown. He probably jumped and travelled as well as he has all year, so I’m delighted.

“We’ll get him home and see how he is. He has been busy. My daughter rides him out every day and he’ll show us when he’s ready. We’ll just regroup, see what the handicapper and go from there.”

Bombs Away also emerged as a name to note in winning the Esher Maiden Hurdle, by four and a quarter lengths from Name In Lights.

Trainer Olly Murphy said of the 7-4 chance, who runs in the colours of the Magnier family: “He is smart, this lad. My novices are my strong point this year and he would be right up there with them

“He was too keen in his bumper and he should have won that, but that was through no fault of anyone’s and he was keen to the start today.

“He is a work in progress, but he is a very nice horse that has always shown me a lot at home. He has got a very good pedigree and for a man like me, who has not been training horses very long, to have owners like this is lovely.”

He added: “He has got a lot of water to go under the bridge, but hopefully he will be at the big spring festivals as he is a very nice horse.”