Cori Gibbs was crowned as the BOXXER Series champion after a split decision victory over Tom Farrell in the super-lightweight final in Liverpool.

Gibbs had overcome Lee Appleyard and Sean Dodd to set up a showdown against Farrell, with the Birmingham boxer emerging victorious on two of the scorecards at the M&S Bank Arena.

The unbeaten 28-year-old had troubled Farrell with crisp combinations in the opening round, although the Merseysider responded with fierce counter punches in the second.

But Gibbs had paced the tournament perfectly, picking off Farrell with sharp shots to earn the £40,000 prize money. 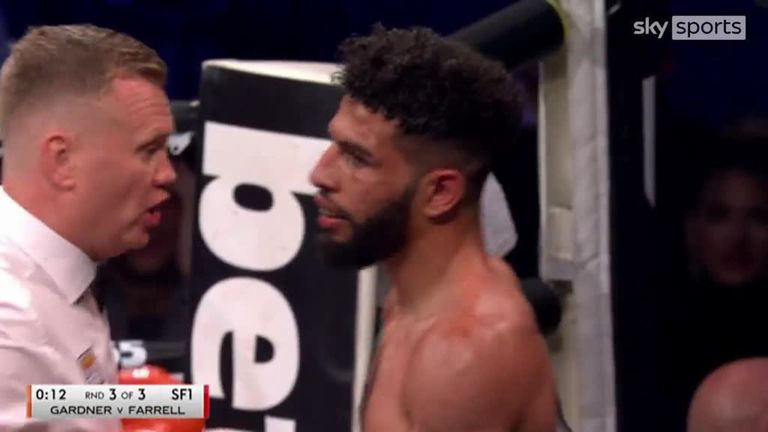 In the semi-finals, Gibbs had outclassed Lee Appleyard in a unanimous decision win, while Farrell advanced in more dramatic style, flooring Kane Gardner in the final round of his majority decision victory.

Earlier in the evening, Gibbs edged out Sean Dodd with a split decision, despite a determined third round assault from the Merseysider. 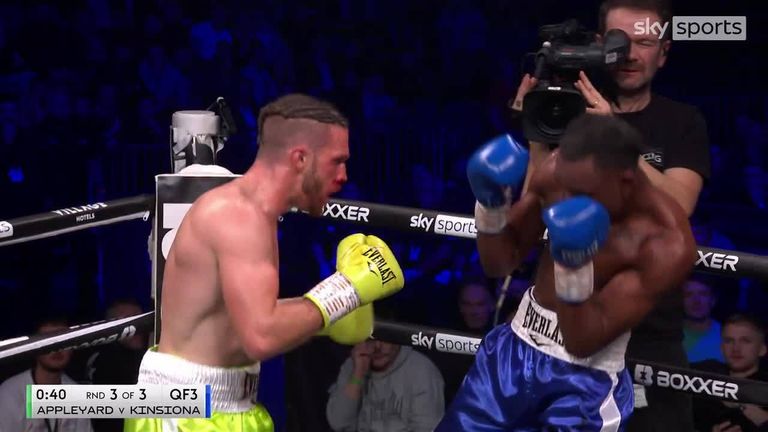 Farrell had secured his semi-final place with a hard-fought split decision over Ben Fields, while Gardner ousted Nathan Bennett by unanimous decision and Appleyard eliminated Levi Kinsiona with a split decision.