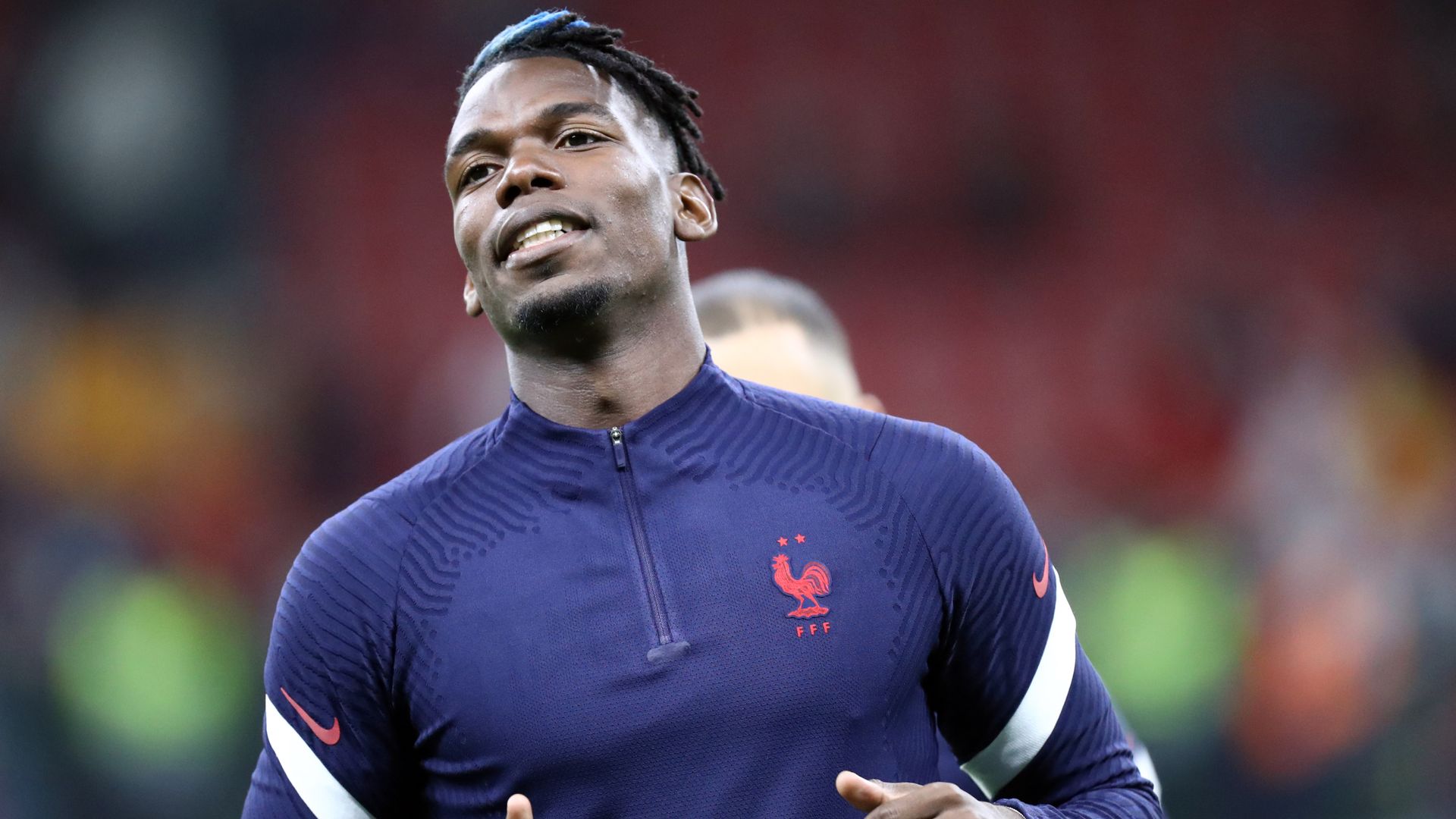 Paul Pogba has been ruled out of France’s World Cup qualifiers against Kazakhstan and Finland after suffering a right thigh injury.

“Paul Pogba is forced to withdraw from France’s next two games at the Parc des Princes against Kazakhstan and against Finland in Helsinki,” a statement from the French football federation read.

He is being replaced in the squad by AS Roma’s Jordan Veretout.

Pogba missed United’s last two Premier League matches – the 2-0 defeat to Manchester City as well as the 3-0 win at Tottenham – through suspension after being sent off in the 5-0 loss to Liverpool.

But France head coach Didier Deschamps had said Pogba was “happy” as he joined up with his international team-mates, prior to his injury.

France are top of their qualifying Group D with 12 points from six games and victory against Kazakhstan will secure them a place in next year’s World Cup finals.

Deschamps warned against complacency as the world champions take on a side who have not won any of their seven group games.

“The important thing is to reach our goal, to qualify for the World Cup. All my energy and our concentration must be on that,” Deschamps told a news conference.

“We must not think that we are already qualified because it is only Kazakhstan. We’re going into the game with all our determination and strength to win.”

France will also travel to Finland next Tuesday.