Chris Wilder says it is “nonsense” that he wants total control of a football club and insists he is excited to work alongside Middlesbrough’s hierarchy in the pursuit of a Premier League return.

In his unveiling at the Riverside, Wilder took the chance to address claims he clashed with Sheffield United’s board over player transfers during his final months at Bramall Lane, which ended ahead of their relegation earlier this year.

Wilder will work with director of football Kieran Scott, who recently joined from Norwich, chief executive Neil Bausor and owner and chairman Steve Gibson to improve Boro on and off the pitch and he says he has been impressed with their vision.

“There has been a lot of talk about me absolutely wanting to run everything – it is complete nonsense,” he said. “I just wanted to work with good people who had the same vision and ideas and ethics of how I see a club running.

“Steve, Kieran and Neil were all on the same page going forward. I think the reason I’ve been chosen is they like my work in my past, whether it’s my personality or the way my team played. Obviously there is a reason they wanted me and vice-versa.

“You go into the meeting wondering how the owner is going to be, having been in the Premier League but not managing to have the success they should be having. You’re wondering what his appetite for it all is.

“But he was incredibly eager and positive about getting back into the big time. Being in that big league is the place to be and we will all do what we can to get there. 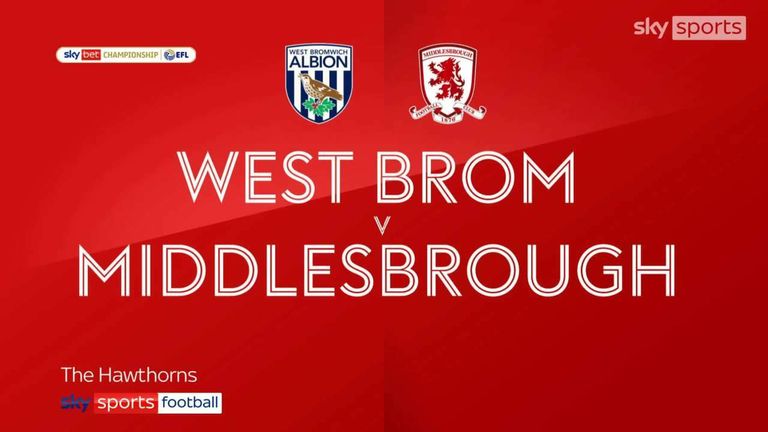 “I’ve got to climb another mountain. That’s what it’s all about but I wouldn’t be sat here if I didn’t think we could do it.”

Wilder took training for the first time on Tuesday after being hired to succeed Neil Warnock, who was sacked last weekend, and he insists there are already a lot of talented players in his new squad.

But he will be working closely with Scott, who helped build Norwich’s team that was twice promoted to the Premier League, to identify areas to improve the side in the upcoming January transfer window – albeit within the constraints of Financial Fair Play and the new work permit rules following Brexit.

“Financial Fair Play is huge in the Championship and we have got to run a sound ship,” Wilder said. “There won’t be any ridiculous gambles.

“Steve needs to do things in the right way and I’m sure the Middlesbrough fans will understand that,” he said. “We’ll do it within reason, but they understand the squad needs strengthening, so I will work alongside Kieran to identify players that fit the way we want to play.

“This will be from different pools. It could be the loan market; we’ve had great relationships with the top guns, so I think we’ll be an attractive place to come and play in the Championship.”