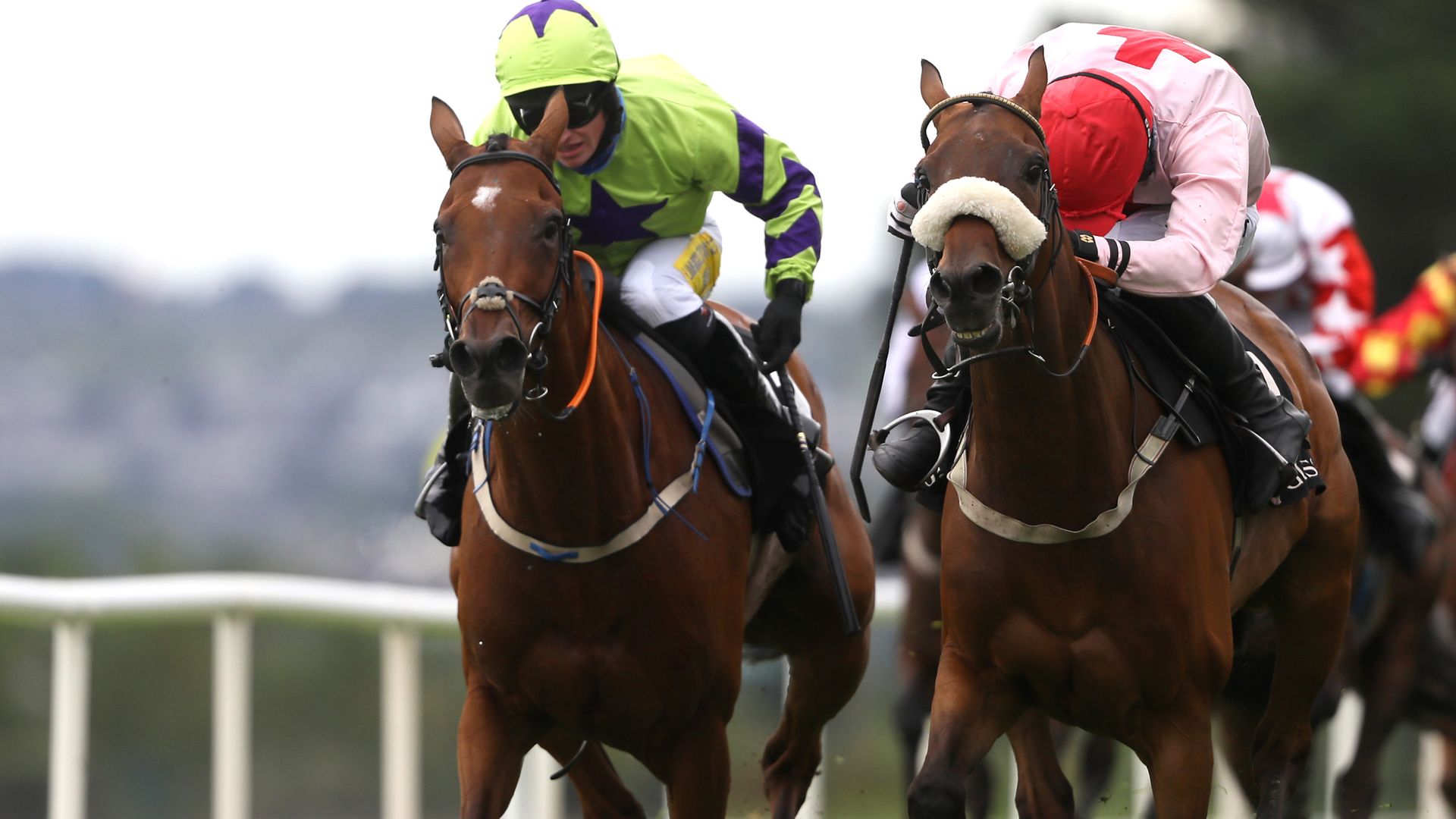 Funky Dady will bid to record an elusive Irish-trained success in the Paddy Power Gold Cup at Cheltenham on Saturday.

Eight months on from the raiding party’s dominance of the Festival, Denis Hogan’s Funky Dady could become the first Irish-trained winner of this weekend’s feature since the Tranquil Sea struck gold for Edward O’Grady in 2009.

A creditable fourth in the Munster National at Limerick on his latest appearance, the six-year-old is an outsider at 50-1 – but Hogan believes his charge could outrun his odds.

“It’s a big ask, but the horse doesn’t know how to run a bad race in fairness,” said the trainer.

“He gets in off a light weight. I suppose he’ll need to jump a bit better to be involved – there won’t be any room for error round there.

“He’s very well in himself and has had a good freshen up since the Munster National.

“I’m looking forward to it – I think he’ll be running on well up the hill.”

Hogan is also set to be represented in Sunday’s Unibet Greatwood Hurdle, with Bua Boy an interesting contender after finishing second in similarly competitive handicaps at Galway and Listowel.

While 7lb claimer Shane Mulcahy is set to keep the ride on Funky Dady, Hogan himself will be on board Bua Boy as he bids for his first Cheltenham winner.

He added: “It’s very competitive, but our horse has done nothing wrong all year. He just got nabbed in Galway and the form from the Listowel race has worked out very well.

“I’ll ride him myself and I’m really looking forward to it.

“I haven’t ridden a winner in Cheltenham and I’m banking on this lad as time is running out!”