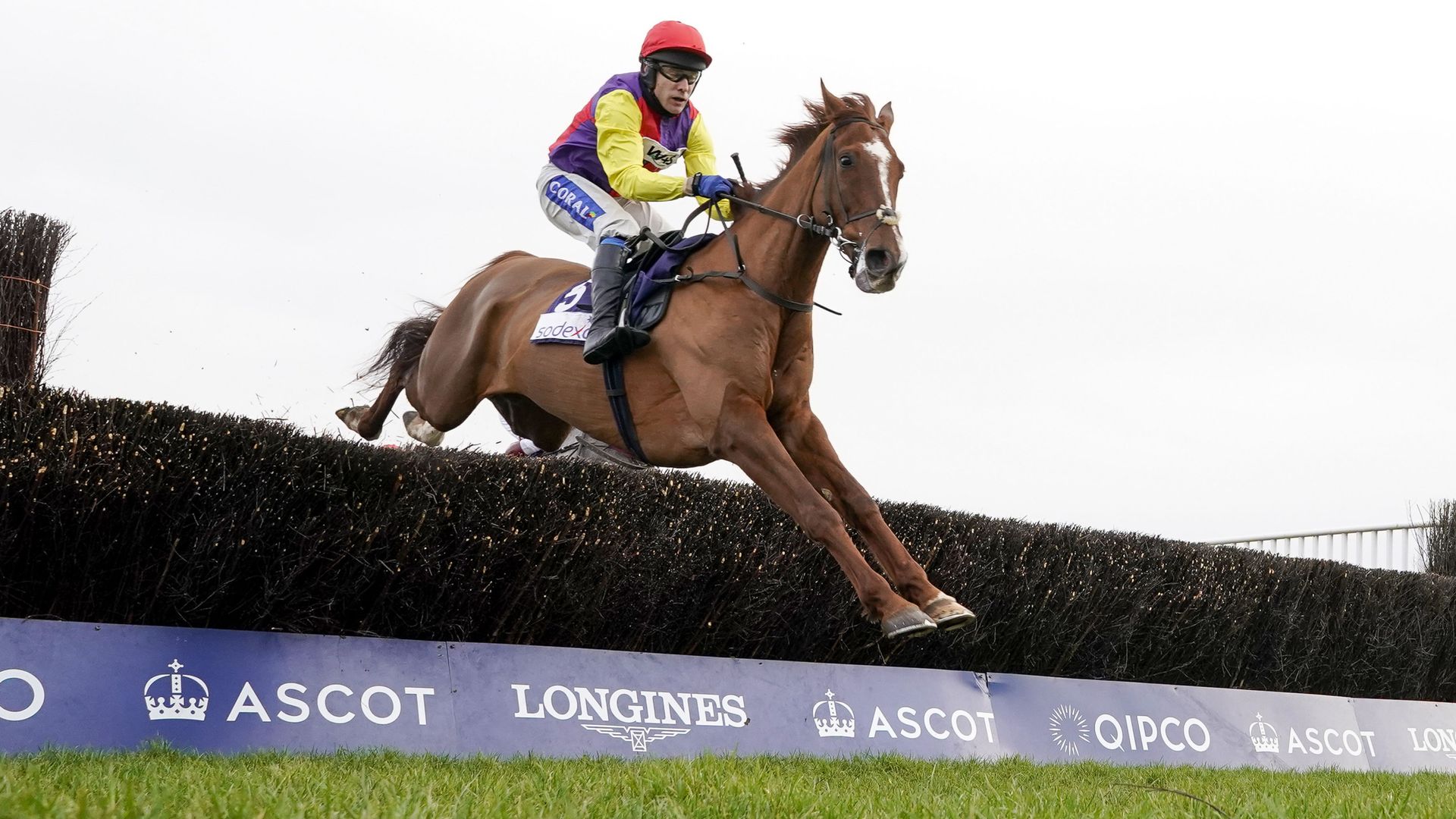 David Pipe reports Remastered to be all set for the Ladbrokes Trophy at Newbury later this month, as long the ground is suitable following an encouraging seasonal debut.

The Nicholashayne trainer is praying for rain ahead of the prestigious staying handicap chase on November 27 for the mud-loving eight-year-old, who is a general 12-1 chance after enjoying a spin over hurdles at Aintree on Saturday.

Last season’s Reynoldstown Chase winner made most of the running before finding no extra in the final half-furlong. He was beaten a length and a quarter in third place behind Koshari in a Pertemps Handicap Hurdle Series Qualifier over an extended three miles.

It was his first run since he was fifth to Galvin in the National Hunt Challenge Cup at Cheltenham in March.

“He came out of it fine. It’s all systems go for the Ladbrokes if we get the rain,” said Pipe, who won the Ladbrokes Trophy when it was staged under its original name of the Hennessy Gold Cup in 2008.

“It was good to blew away the cobwebs and get a run into him.”

Meanwhile, Pipe confirmed Adagio was likely to make his seasonal reappearance in the Greatwood Handicap Hurdle at Cheltenham on Sunday.

The four-year-old was a leading juvenile hurdler last term, winning the Finale Hurdle at Chepstow and finishing second in the Triumph Hurdle at Cheltenham and the Doom Bar 4-Y-O Anniversary Juvenile Hurdle at Aintree.