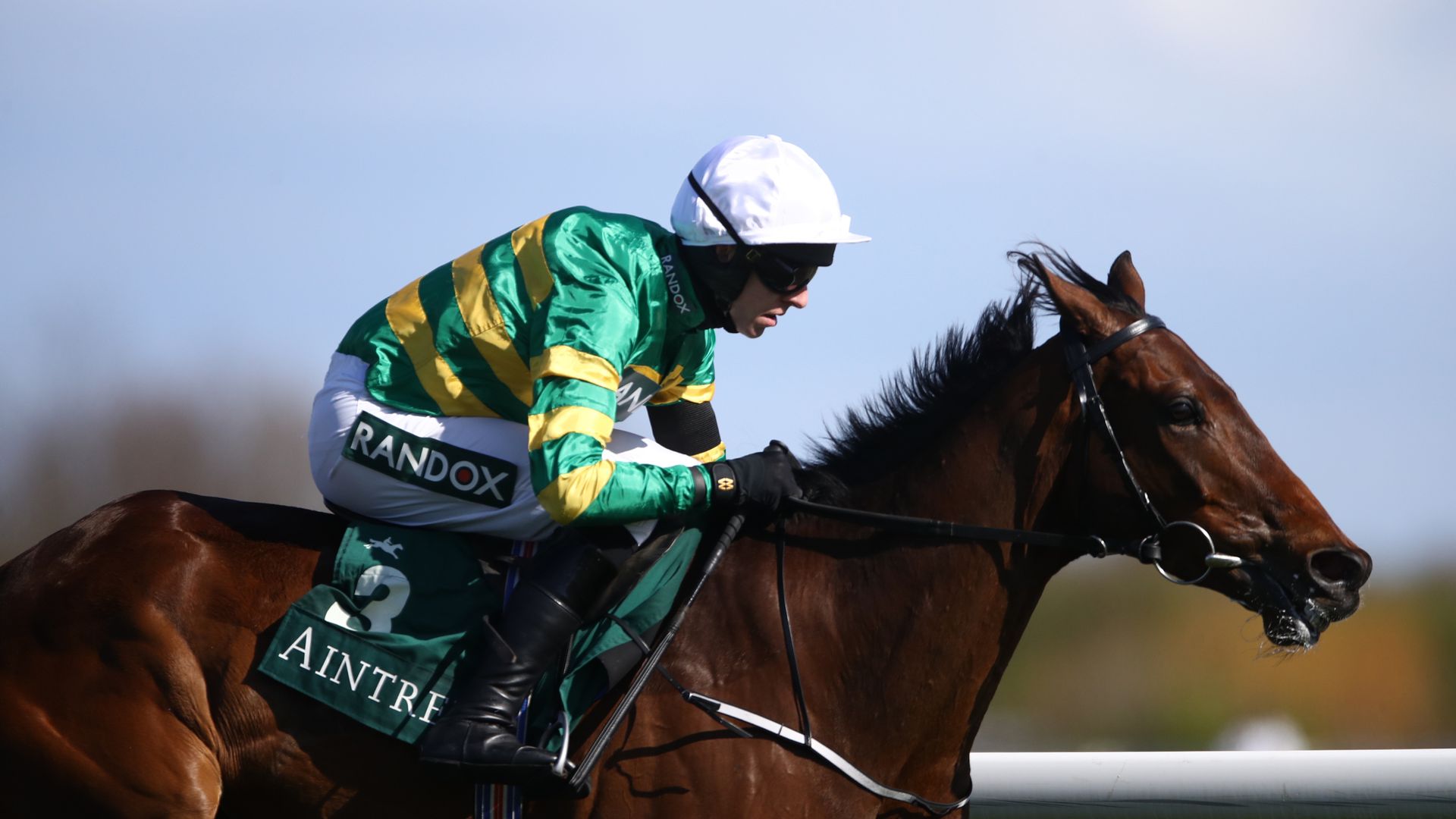 Fakir D’oudairies was a very smooth winner of the Clonmel Oil Chase for Joseph O’Brien and Mark Walsh.

Giving away race fitness to his rivals, the class of the 5-4 favourite nevertheless shone through.

He was up against the first two home from the Galway Plate in the Willie Mullins pair of Royal Rendezvous and Easy Game, as well as Gordon Elliott’s very capable Hardline.

On the official figures there was very little between all four runners, and on testing ground fitness could have been an issue.

But Fakir D’oudairies was a Grade One winner at Aintree last season, as well as finishing runner-up in the Ryanair Chase, and while the handicapper only had 4lb separating the favourite and the two Mullins runners, Walsh was always in total control on the six-year-old.

Having taken a lead off Royal Rendezvous until the second-last, Walsh gave his mount an inch of rein and he breezed on by, coming clear to win by 15 lengths.

Owner JP McManus’ racing manager Frank Berry said: “That was a good performance, he loves that ground and you couldn’t ask for better because the other horses were fit from the summer. He handles those conditions, which is a bonus.

“He was fit today, but hopefully he will improve.”

He added: “This or the John Durkan Chase were the only races he could go for and rather than going for the Durkan, this gives him a bit longer to Christmas now. He’ll have an entry in the King George and the Savills Chase over Christmas.

“You could only be pleased with him and we’re delighted.”

Paddy Power cut the winner to 14-1 from 20-1 for the King George at Kempton on Boxing Day.