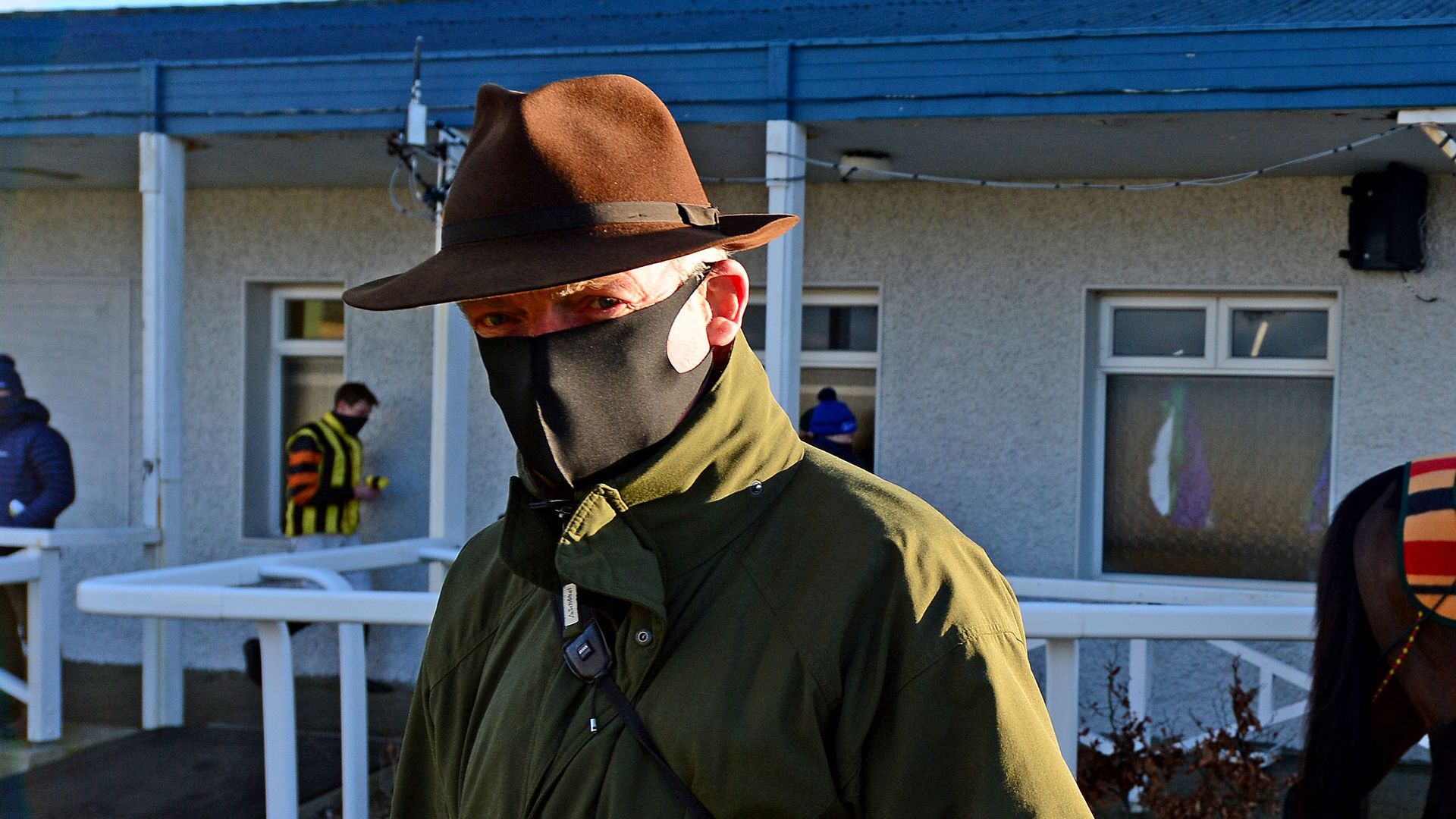 The Grade One heat is dominated by Willie Mullins and Gordon Elliott with the first-named fielding both Sharjah and Echoes In Rain while his rival runs Abacadabras and Zanahiyr.

Sharjah claimed the Morgiana in 2018 and won the Matheson Hurdle on the first of his four runs last term, but then had to settle for third behind Honeysuckle in the Irish Champion Hurdle, before taking second to the supermare at both Cheltenham and Punchestown.

Echoes In Rain made rapid strides last term and after claiming two Grade Two victories, she triumphed at the highest level when landing the Champion Novice Hurdle at Punchestown.

Zanahiyr was among the top rank of juvenile hurdlers for Elliott last term and is already a winner this season having returned with an effortless victory at Down Royal last month.

Abacadabras won the Aintree Hurdle back in April, but finished only fourth to Honeysuckle at Punchestown with upwards of 10 lengths to find with Sharjah.

Joseph O’Brien provides the fifth contender in Darasso, who makes a swift return to action having won the Lismullen Hurdle last Sunday.

He could finish only third on his initial chase outing at Down Royal, but Gavin Cromwell ups him to Grade Two level for his second start.

Sixshooter impressed with a debut win for Noel Meade at Galway and he is one of five opponents along with Elliott’s pair of Fancy Foundations and Run Wild Fred, plus Dewcup and Ballyshannon Rose.